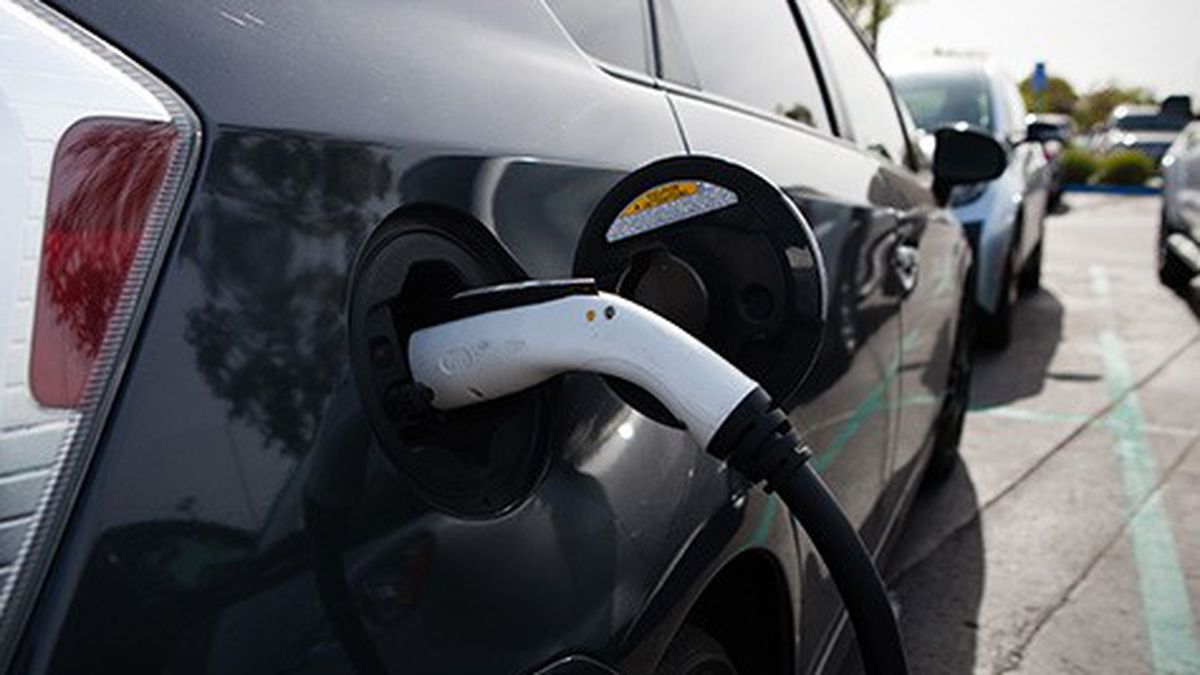 The greenest car is no car, but Californians have an increasingly big market of low and zero-emissions vehicles to choose from.

We are all dangerously dependent on the automobile. Today, more than one billion motor vehicles clog the global commons, emitting more than a quarter of all the greenhouse gas (GHG) emissions driving climate change. In California, cars and trucks emit 40 percent of all GHG emissions. And the frustrating reality for Californians is that jobs are further away from affordable housing than they’ve ever been; mass transit still isn’t well-funded; and for most people, it’s just so much easier to get around in a car. So, it’s hard to imagine a rapid shift toward a sustainable post-automobile transit utopia. In the meantime, lots of us don’t have a choice. We’re stuck with cars.

Also, let’s face it. Cars are sexy, and fun to drive. They thrill us with a sense of freedom. They’re extensions of us, vessels of identity, meditative spaces, toys to play with. So what’s an aspiring new car owner to do?

Well, one could embrace nihilism and purchase a gauche SUV, something morbidly grotesque like the 2016 Toyota Sequoia, a $45,000 suburban insult to nature named (without irony?) after a genus of plant life — the Jurassic redwoods of California — that may very well go extinct during the coming mega-droughts and firestorms fueled by the thirteen miles per-gallon hubris of millions of proud SUV owners. Or with a little more style, one could buy a muscular dirty-tailpipe eight-cylinder classic, say a 1966 Ford Thunderbird, and careen figuratively toward the cliff that is climate change.

Or maybe the future of transportation could be different. Perhaps new technologies will virtually eliminate greenhouse gas emissions from automobiles. Recent developments in California might be just what we need to shift gears toward a future in which car buyers can make choices that don’t entail participation in ecocide.

“Cars will be here for as long as I’m here, and probably as long as my kids are here,” Richard Battersby told me in a recent interview. Battersby, who is in charge of the City of Oakland’s vehicle fleet — several thousand cars, trucks and other contraptions — said vehicle emissions are being dramatically reduced. Battersby is optimistic about the pace of technological change.

One of the trends Battersby is excited about is electrification. About ten years ago, the Toyota Prius II won Motor Trend Magazine‘s Car of the Year Award. Ever since, hybrids, which consume less gasoline by relying mainly on battery power supported by a tiny gas motor, have been multiplying on our roads. Nationwide sales of hybrids shot up from 9,000 in the year 2000 to just under 400,000 in 2015, according to the US Department of Energy. The latest models, like the 2017 Chevy Volt, are capable of obtaining 420 miles of non-stop driving with a full tank of gas and fully charged battery, and upwards of 1,000 miles on a single tank of gas if the car is regularly recharged with electricity from a plug-in station.

Battersby, who lives in Fairfield and commutes into Oakland in his plug-in hybrid, said that consumers can expect the variety of hybrids and fully electric vehicles to proliferate. In fact, fully electric vehicles are already having success. While Tesla is the dominant brand, several of the big automakers are offering fully electrical models that are significantly cheaper. For example, the Nissan Leaf costs $29,000 and can stretch 84 miles on one charge. Of course, Tesla’s technology reigns supreme, and the company’s Model 3 (price tag $35,000) can travel 215 miles on a single charge.

But the manufacturing of electrical vehicles has a negative impact on the environment as well. Mining nickel and lithium for batteries is a source of carbon emissions and toxic pollution. And many electric vehicles are recharged with energy from coal-fired power plants — no better for the environment than the nihilistic 66′ Thunderbird option. But according to a recent study by University of Minnesota scientists Christopher Tessum, Jason Hill, and Julian Marshall, hybrid and fully-electric vehicles are far better for the environment if the electricity they run on is generated from natural gas, wind, water, or solar.

That’s good news for Californians who want to buy an electric vehicle. Less than 7 percent of California’s electricity comes from coal-fired power plants, and this should drop to zero after 2025. Meanwhile, new geothermal, wind, and solar projects throughout the state are displacing fossil fuels. Renewables already account for 25 percent of electricity generated in California, and the state-mandated goal is 50 percent by 2030. So if you buy an electric car in California, you’ll be charging it with green energy and running what’s probably the cleanest car in the world.

And that’s really the secret to the automotive industry’s technological shift: California’s proactive state and local governments are creating a growing market for alternative fuel vehicles, and the state is mandating a shift in our energy grid away from fossil fuels.

Oakland’s vehicle fleet, for example, is now about 80 percent alternative fuel (excluding police cruisers), with renewable diesel (produced from plant oils) powering Fire Department and Public Works Department trucks, and hydrogen and electric vehicles serving other city departments. While the public sector is miles ahead of the private car market, Battersby thinks that new state laws and incentives are already working to catalyze a transition away from fossil fuels.

“Without regulatory assistance, the petroleum industry has been successful at killing off competition over the years,” said Battersby. “But once you build in regulatory safeguards, like low carbon and emissions standards, that’s how you encourage private industry to get on board.”

California’s suite of regulations to help electrical vehicles flourish includes millions in grants handed out over the past decade by the California Energy Commission to help establish electrical charging stations across the state, and rebate subsidies of as much as $2,500 to people who buy electric vehicles.

But the big state initiative that will usher in the era of the green car is California’s Advanced Clean Car program. The state Air Resources Board is mandating that there be 1.5 million zero emissions vehicles in California by 2025, and that 25 percent of all state fleet vehicles be zero emissions by 2020. The state is enforcing this by mandating that auto companies make a certain percentage of the cars they sell in California zero emissions vehicles. If an automaker doesn’t sell green cars, then they don’t get to sell any cars.

Ultimately the state’s goal is to push California’s green vehicle fleet to become mainly powered by hydrogen, a fuel that emits zero greenhouse gases, but matches gasoline’s range and performance. Hybrids and battery-powered electric vehicles are a bridge to this vision.

It’s going to take a lot more political and technological innovation to get there, but those who are interested in hearing more details about California’s green car programs can attend the AltCar Expo at Oakland City Hall on May 20 and 21. Oakland’s Battersby will be there extolling the benefits of renewable diesel. There will be talks by Commissioner Janea Scott of the California Energy Commission and Professor Tim Lipman of UC Berkeley’s Transportation Sustainability Research Center. And if wonky lectures about fuel cells and ozone levels aren’t your thing, automakers will of course be showing off the latest in hybrid, batter-powered, and fuel cell cars.