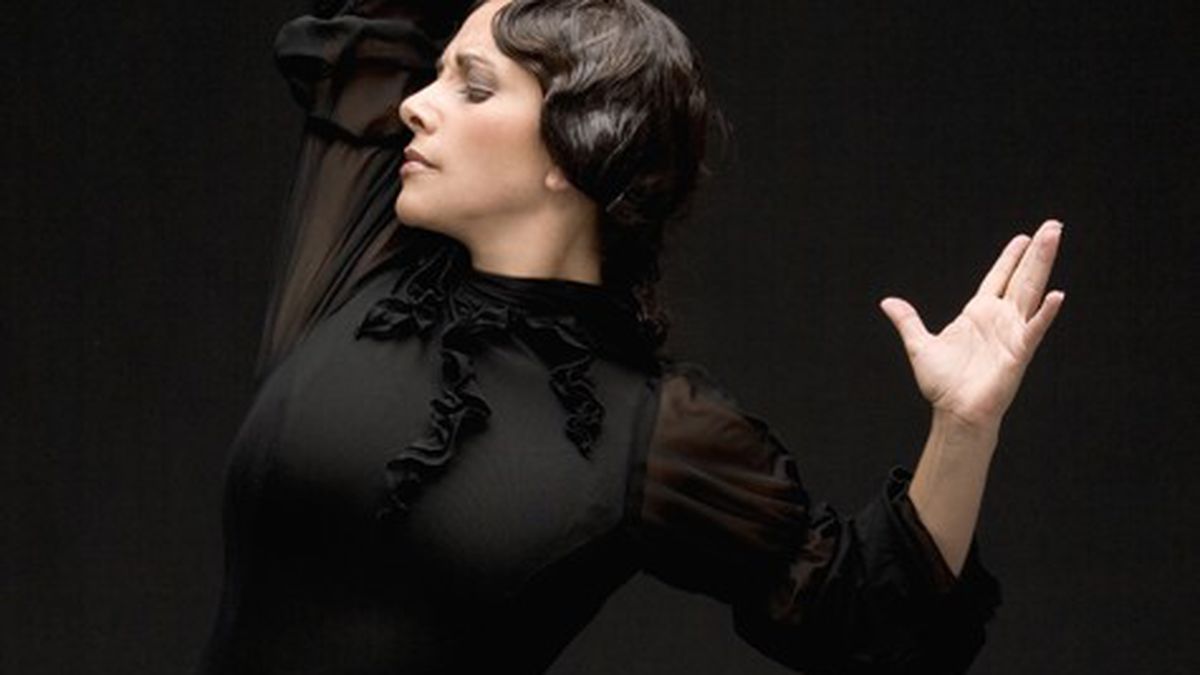 A Cornucopia of Dance

Take your pick from this season's bumper crop of contemporary, classical, and avant-garde dance.

The East Bay dance community has been busy, and that industriousness is about to pay off in an abundant performance season. Notable local dance makers are offering such things as performance art in a factory and a sparkling Nutcracker at the Paramount, while Cal Performances continues to bring the world’s leading artists to us. Choose your favorites or choose something new — but choose early and often.

If you find yourself in downtown Berkeley on September 20, catch Nina Haft & Company occupying a few parking spaces with a makeshift park and choreographed movement. In honor of Park[ing] Day, an international public art movement to reclaim urban space, the occupation will include professional companies and Berkeley High School dancers, plus scenic design by California College of the Arts students. NinaHaftandCompany.com

Known for its work with high-profile choreographers like Bill T. Jones and Joe Goode, AXIS Dance Company has reigned as one of the world’s leading physically integrated companies for 25 years. Its new season starts with AXIS UpClose (Sept. 28), a silent auction and a sneak peek of a new piece by Alex Ketley, at Malonga Casquelourd Center for the Arts (1428 Alice St., Oakland). The company forges more new ground in spring (Apr. 11-13) with a restaging of Yvonne Rainer’s Trio, the first time this iconic postmodern work will be performed by a troupe of dancers with and without physical disabilities, plus new dances by Amy Seiwert and Marc Brew. AXISDance.org

Dana Lawton Dances and Paufve Dance present their first East Bay home seasons in recent memory, offering divergent perspectives on contemporary movement. In Soil (Oct. 4-6, 11-12), Randee Paufve explores body, psyche, and mortality in solos created by Della Davidson, Kate Weare, Gregg Bielemeier, and Paufve herself. The performances promise to be atmospheric: Beginning at sundown in Hillside Swedenborgian Community Church (1422 Navellier St., El Cerrito), they include contributions from lighting designer Jack Carpenter and videographer Olivia Ting. (Paufve also organizes 8x8x8, the cocktails-and-contemporary-dance showcase at the Uptown, which will return in early 2014.) At the other end of the spectrum, the eight members of Dana Lawton Dances develop personal stories and memories into Beyond This Moment (Oct. 3-5), an evening-length ensemble production at The Ashby Stage (1901 Ashby Ave., Berkeley). Dancer/artist Rogelio Lopez and lighting designer Linda Baumgardner will transform the Ashby Stage into a space where Lawton’s deeply expressive dancers can delve into past, present, and future. DanaLawtonDances.org and PaufveDance.org

Anyone lucky enough to catch Mary Armentrout‘s reveries and elegies last season knows what a master she is at mixing video, spoken word, music, doorways, dusk, birthday cakes, and movement into riveting performance. Luckily for those who missed it, she will remount reveries in her space at the MilkBar (851 81st Ave., #223), in Oakland’s Sunshine Biscuit Factory, in January 2014. Dates are to be announced, but keep an eye out for this don’t-miss experience of performance art at its most intelligent, humorous, engaging, and beautiful. MilkBar.org

Soon after, the Black Choreographers Festival will mark its tenth anniversary of celebrating African-American dance, arts, and culture. The program begins February 7-8 in Oakland (location to be confirmed) and continues for five weeks on both sides of the bay, with performances, master classes, a film series, and the annual Next Wave showcase of emerging choreographers. The full roster has yet to be announced, but featured artists will include Marc Bamuthi Joseph and Robert Moses’ Kin. BCFHereandNow.com

Diablo Ballet‘s twentieth anniversary kicks off with the fanfare of A Swingin’ Holiday (Nov. 15-16), a festive fling that premiered last year to critical and audience huzzahs. Diablo’s popular Inside the Dancers Studio series (Jan. 31-Feb. 1 and May 9-10) includes a panoply of new and classic works, including the West Coast premiere of Compulsive, choreographed by Mario Radacovsky, who danced with Nederlands Dans Theater, and the spirited Esmeralda Pas de Deux, staged by beloved former San Francisco Ballet star Joanna Berman. The revelry goes into full swing on March 6 with a gala reception and performance to include a selection from Val Caniparoli’s Lady of the Camellias, George Balanchine’s Who Cares?, and a new work by company dancer and resident choreographer Robert Dekkers. It all takes place at the Lesher Center. DiabloBallet.org

Oakland Ballet Company returns to the magnificent Paramount Theatre (2025 Broadway, Oakland) for its annual holiday production of The Nutcracker, danced to live music by the Oakland East Bay Symphony (Dec. 21-24). After a bumpy year or two, it’s welcome news that the company’s spring season will also return, with new commissions presented at the Malonga Casquelourd Center for the Arts (May 16-17). OaklandBallet.org

The West Coast home of companies like Mark Morris Dance Group and Alvin Ailey, Cal Performances is one of the few Bay Area presenters of high-profile national and international companies. Weighted toward modern and contemporary dance, this season opens with Nederlands Dans Theater (Oct. 23-24), which continues to innovate after the departure of influential artistic director Jiri Kylian, then continues with the legendary Martha Graham Company (Jan. 31-Feb. 1) in a greatest-hits bill that includes Appalachian Spring and Cave of the Heart. Representing the next wave of concert dance, Cedar Lake Contemporary Ballet makes its Bay Area debut (Feb. 22-23) with works by Crystal Pite and Kylian, followed by the balletic, sometimes whimsical, modernity of Idaho’s Trey McIntyre Project (Mar. 21-22). Ailey returns (Apr. 1-6) under the artistic leadership of Robert Battle, whose updated repertoire shows what the company’s extraordinary dancers can really do.

In a more traditional vein, the Shanghai Ballet (Nov. 1-2) performs The Butterfly Lovers, the Romeo and Juliet of Chinese folklore, accompanied by a symposium on the work’s significance in Chinese history since the Tang Dynasty. The French-Argentine Unión Tanguera (Nov. 17) brings Nuit Blanche, a theatrical spectacle of tango, and then renowned flamenca Eva Yerbabuena (Mar. 12) burns up the stage with Ballet Flamenco. And finally there is Les Ballets Trockadero de Monte Carlo, or, simply, the Trocks. Performing under stage names like Ida Nevasayneva and Stanislas Kokitch, the all-male drag company sends up classical ballet (Mar. 25) with equal parts affection and wicked wit.

As for Morris, his company’s annual residency will not include the typical mixed bill. Instead, it will culminate in the world premiere of Acis and Galatea (Apr. 25-27), Morris’ production of Handel’s composition, as arranged by Mozart. Mark Morris Dance Company, the Philharmonia Baroque Orchestra and Chorale, tenor Thomas Cooley, soprano Sherezade Panthaki, and baritone Douglas Williams will perform this ancient tale of a love triangle between an Arcadian shepherd, a sea nymph, and a cyclops. Good thing it’s coming toward the end of the season — that’s a hard act to follow. CalPerfs.Berkeley.edu