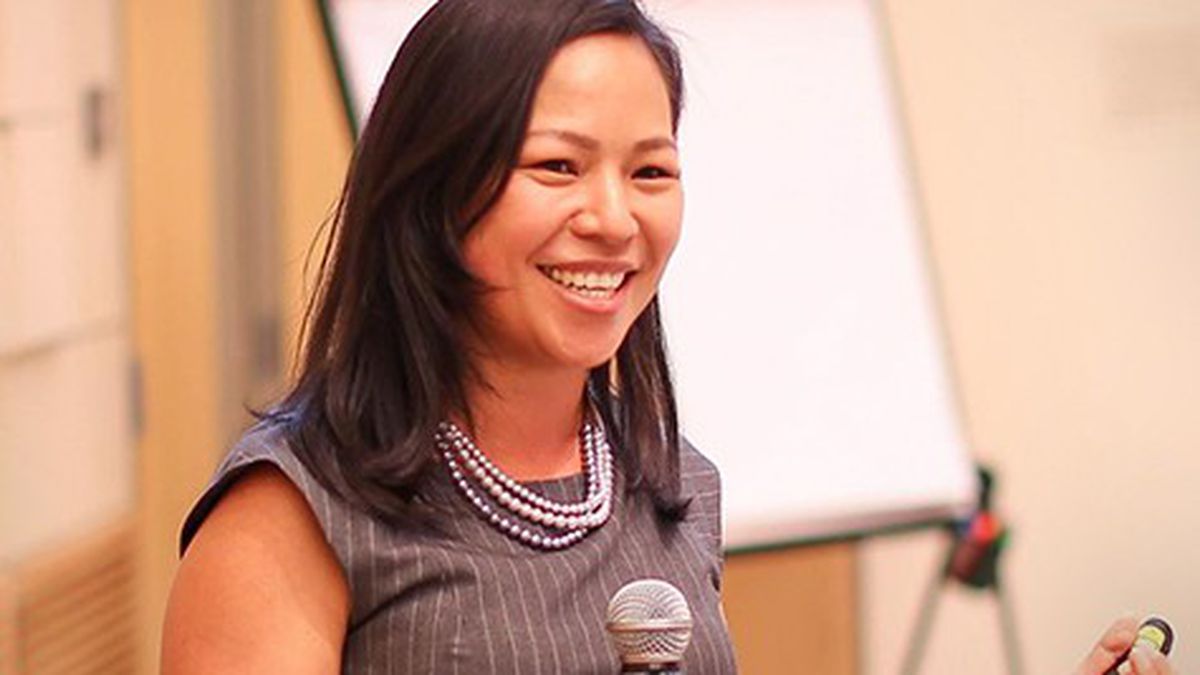 A Climate-Change Champ for Those Who Need it Most: Vien Truong

By Nick Miller
Aug 9, 2016
Our climate is altering. It’s clearly a huge deal. And despite some valiant efforts, society as a whole is probably not prepared. And this means that those less-well-off in our communities — our most vulnerable neighbors — will be even more susceptible to harm once the tangible impacts of climate change converge on this region.

And that’s why the work of Vien Truong is so crucial. The director of Oakland nonprofit Green For All, which was founded by CNN personality and author Van Jones, spends her days working to cultivate an equitable eco-friendly economy.

For instance, a recent project by Truong and Green For All focuses on stewardship, or compelling companies that pollute to pay for their waste. Called the Polluters Pay Fund, the vision is to make companies pay for allowances when they pollute. That money would go into the fund, which would then be invested in communities that are impacted by the pollution. Truong and Green For All launched the effort in Flint, Michigan, earlier this year, on the heels of revelations about lead in the city’s drinking water.

Her efforts have not gone unnoticed. Last month, even the White House recognized Truong with the White House Champion of Change for Climate Equity, an award bestowed on just ten environmentalists across the country. Learn more, or maybe even make a difference, at GreenForAll.org.