.A Cage Match for Playwrights

Douglas Morrisson Theatre's third annual playwright competition aims to give new writers an opportunity to stage their work in a more casual setting. 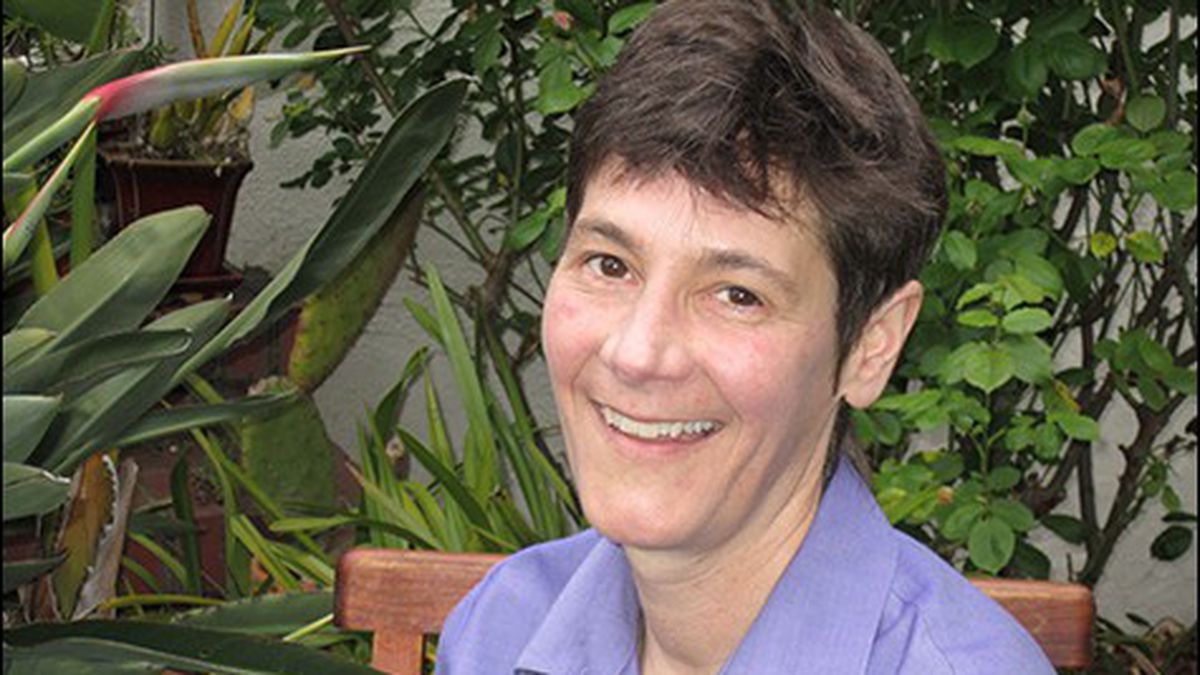 When you picture a cage match, what comes to mind is probably a couple of hulking, sweaty dudes wrestling in a ring. But organizers at the Douglas Morrisson Theatre are offering a literary twist on the cage match tradition by pitting playwrights against each other for the upcoming event, Cafetorium Chronicles: Lost and Found.

The playwright competition began two years ago, as part of an effort to add a bit of whimsy to the theater’s generally staid programming, and to provide a platform for new writers. “There are so many writers out there, and so few people get to see their stuff staged,” said artistic director Susan E. Evans. “Whose voices are being heard is a big question. There’s just so little opportunity for new writers to write something quickly and see what it looks like on its feet.”

The rules for submission are that the plays must be twenty minutes or shorter, have no more than four characters, and be set in a location determined by organizers at the theater.

The idea for the setting for the first competition in 2012 came about, oddly enough, from a conversation about a hairless raccoon. “I was sitting and talking one afternoon two years ago with our managing director and master electrician about the fact that we had a hairless raccoon walking around outside the theater,” said Evans. “A hairless raccoon is kind of hideous-looking, and we were joking that it would be a great name for a bar.” That conversation led them to decide that their first cage match plays should be set in an imaginary dive bar in Southeastern Mississippi called The Hairless Raccoon.

During their first year, their call for submissions got picked up by a New York City playwrights blog, and they ended up receiving about eighty submissions from all over the world. The positive reception prompted them to make the competition an annual event, and the following year the assigned setting was a basement hotel room in the fictional “Hotel Barbary” of San Francisco.

This year, the locale is a cafetorium (a venue that is part auditorium, part cafeteria). Out of the approximately seventy submissions received, Evans will select five plays, which will be rehearsed once under her direction, and then performed for audiences this Sunday at the Hayward Senior Center (22324 N. Third St.).

Part of Evans’ motivation for hosting the competition is to shake things up at the theater, and create a more casual atmosphere while also engaging the audience. “Theater tends to be somewhat of a formal thing,” she said. “You go and you sit down and you shut up, and that’s great, but this kind of thing is more informal.” To that end, beer from local brewpub Buffalo Bill’s Brewery will be served during the performance and audience members can vote on which playwright should take home the $50 prize.