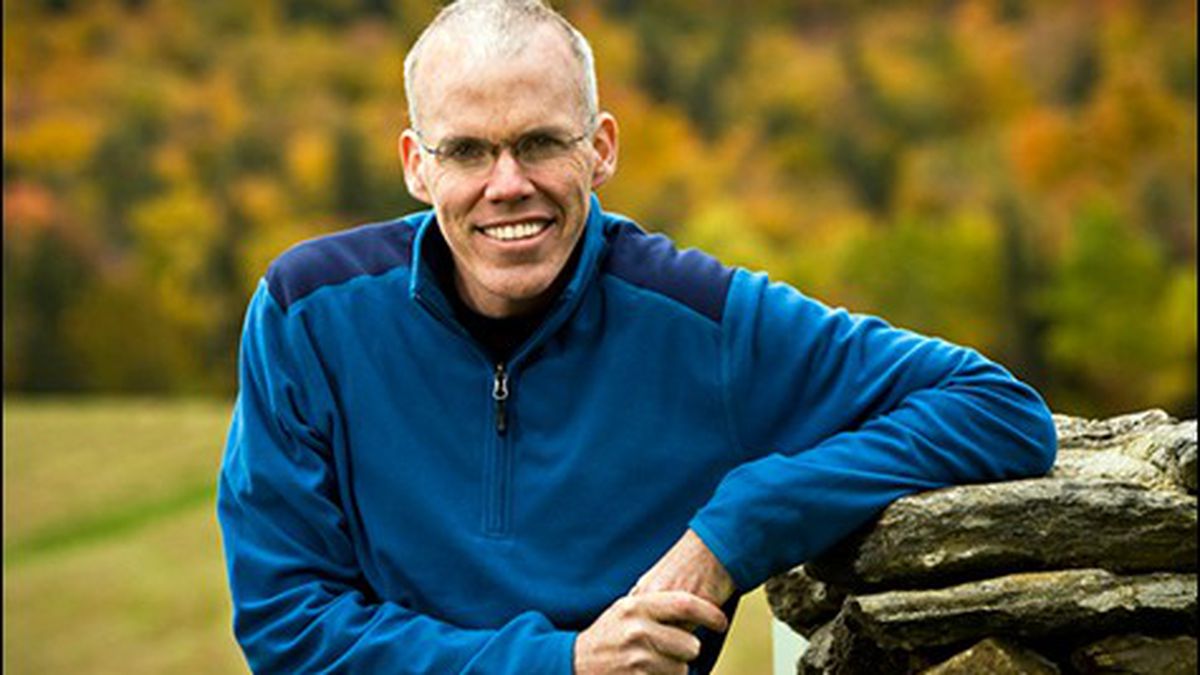 And also of disturbing trends.

2013 was a year that produced heroes and hope, as well as things to remember and forget. The year also represented a fascinating time in the arc of our species and our planet. Here are my eclectic nominations for noteworthy people, events, and trends of 2013.

The City of Richmond. Richmond and its leaders are standing up to Wall Street over the issue of foreclosures. Their gutsy stance challenges an unfair system and deserves our support.

Russell Brand. I don’t know what happened between this comedian and Katy Perry, but the guy is a one-man wrecking crew when facing the compliant media. The YouTube video in which he takes on a British talking head and talks about why he does not vote is priceless.

Bill McKibben and the 350.org activists. The threats posed by climate change bear a striking resemblance to those posed by atomic bombs sixty years ago: the possibility of ending life as we know it. Climate change also is a hard issue to get one’s head around since any progress, like with many existential threats, depends on “fixing the car as it rolls down the road.” McKibben and a cadre of young activists are challenging the status quo, including the use of pension funds that finance corporate activities that produce greenhouse gases.

Dan Pedrotty and Randi Weingarten. Much of the money held in teacher pensions is funneled to private equity moguls who use their profits to fund the movement to destroy public education. While many people in the labor movement pay attention to the use of accumulated workers’ pension funds, these leaders of the American Federation of Teachers do not play favorites as they effectively target financial professionals who profit from workers’ pension money while funding the destruction of the very institutions that educate our children.

Matt Taibbi. He has single-handedly made Rolling Stone magazine relevant again, and his writing on the banking crisis is by far the best around. He names names — something few journalists are willing to do today.

Edward Snowden, Chelsea Manning, and Glenn Greenwald. We bow to these three. They are fighting for us, and especially future generations, as governments seek pervasive oversight of every aspect of our lives.

Laura Agustín and Kristen DiAngelo. The culture of “rescue” in which the royal “we” lecture “they” (i.e., sex workers) as to how “they” should act has produced a cottage industry. Agustín, the author of The Naked Anthropologist blog, takes on this third rail, as she cogently argues on behalf of those who choose to make their living in sex, while strongly challenging those who exploit women and children. Her criticisms of the “savior” culture are spot on, and her focus on the courage of sex workers around the world is important. And we should salute Kristen DiAngelo, the brave sex worker who testified in Sacramento this month. She spoke against a disgusting state regulation that banned rape victims from receiving victim compensation funds if they were attacked while involved in an act of prostitution. State regulators overturned that rule after DiAngelo’s testimony.

A few governmental regulators. It is hard to be a government worker today, reviled as they are. Yet a number of good regulations came from the federal government this year, including moves to restrict antibiotics in livestock and transfats in food products. And California regulators continue to be the best in the nation at doing their jobs, even in the face of dwindling resources.

Those who work for California’s environment. The state has lots of problems, but compared to other states and nations, we are leading the way on the environment. We have a new national park, Pinnacles, and, locally, river otters are back.

Hope for athletes. The genie is out of the bottle on the debilitating effects meted out to our sports heroes who play the violent games that give many of us joy. The plethora of routine and horrifying head injuries in the NFL is finally on the table. Through lawsuits and heroic stands by former athletes, professional sports are going to have to change soon. This is a very good thing. Further, through dogged legal challenges, the financial exploitation of college athletes is going to be adjusted as well.

Hope for low-wage workers. Now that the working class and our kids are facing a future of low-wage employment without pensions, a movement is arising to put the focus of outrage on the fast-food industry. Combined with the growing success of the movement to confront Walmart’s destructive practices, we are seeing a healthy reaction to the impoverishment of America.

Hope for Oakland. The city has lots of problems, especially those facing African-American youth. But Oakland continues to be one of the most vibrant and creative locations in the world. It is a petri dish of how to live in and govern a political city that respects all people in the 21st century.

We live in the fall of the American empire. When great powers lose their mojo, as our country has, it is an ugly time. The fear of a declining future can unleash anxiety, meanness, and a grubbiness to protect what we have. This was what was behind the bizarre debate a few months ago as to whether our country and our citizens are “exceptional.” Sure, we are, but so is everyone else.

Capitalism is a sorry excuse for an economic system. With no present viable alternative, contemporary capitalism continues to produce cruel economic results and a twisted morality. But a debate is underway. Even the Harvard Business School, the birthplace of many of capitalism’s excesses, has a large project in “Rethinking Capitalism.” The Argentinian Pope is hammering on this theme everyday, too. I doubt he is the global “Man of the Year,” but his comments on economics are very helpful.

In America, a promise is no longer a promise. In the recent municipal bankruptcies, promises made to municipal workers, including cops and firefighters, are being swept away. If a promise by the government can no longer be relied upon in the United States, why should any of us keep any promises? This is a very unfortunate and corrosive trend for us all — economically and ethically.

Endless war. In a recent Congressional hearing, President Obama’s top experts on Afghanistan admitted they did not know much our country spends on the war each year or the American cost in lost lives on the battlefield. What a travesty. A close second in the contest for embarrassment of the year was the liberal flag-waving for an invasion of Syria, when the media trumpeted chemical weapons use. The knee-jerk reaction, given the forces at work in that country and the tragic mess that is Iraq today, was embarrassing. Many seem so disconnected from the reality of our current time of endless war and its effects for those who fight it that it almost makes one long for a return of a universal military draft.

And, Finally, a Fascinating Trend

Adaptation is key. Few in the environmental movement think we can reverse climate change, and, now the focus is on how to adapt. Some now advocate the interesting concept of “bio mimicry” as a way for our species to learn from others species that face difficult and changing conditions. Given all the changes around us, focusing on adaptation might be a healthy response in all facets of our lives.