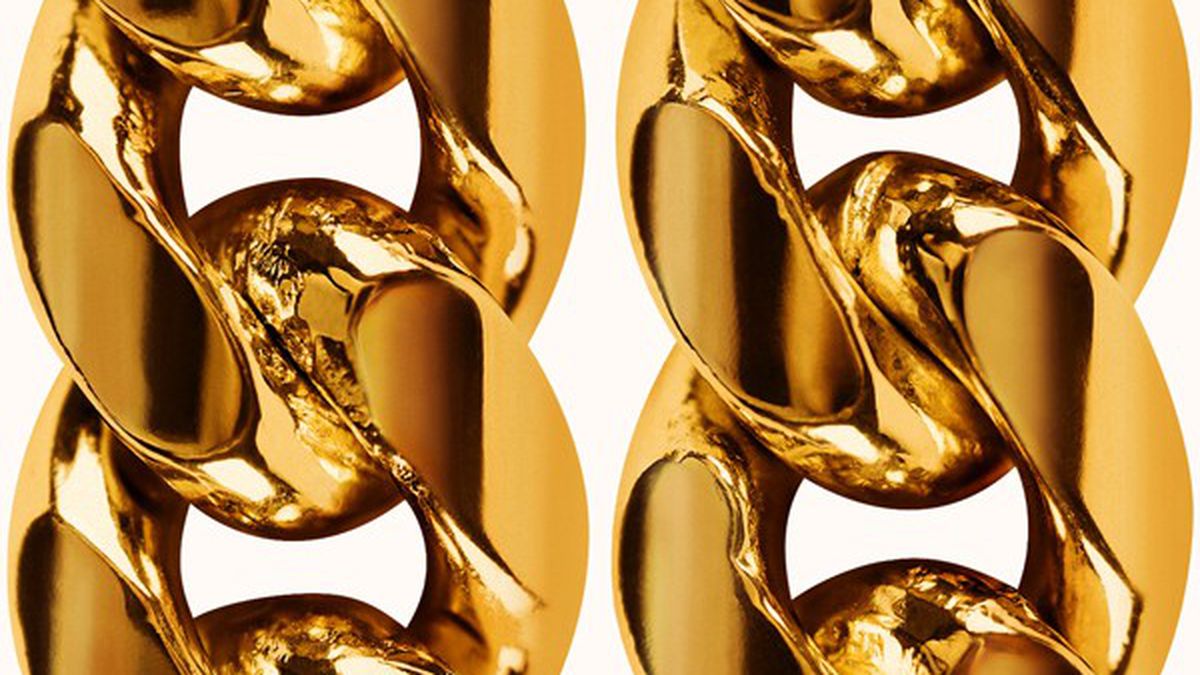 2 Chainz is all about second chances. His new album, B.O.A.T.S. II: Me Time, tells the extraordinary comeback story of the rapper — né Tauheed Epps, formerly known as Tity Boi — who once clung to the outskirts of the rap game, but transformed into a hip-hop mogul, topping charts and rubbing shoulders with rap royalty.

This narrative was regrettably missing from 2 Chainz’s debut, Based on a T.R.U. Story, but is sprinkled throughout B.O.A.T.S. II. As with the first album, 2 Chainz delivers comical one-liners, recurring hooks, and brawny beats, but this time with more introspection. “Beautiful Pain” recounts the struggle of the independent rap artist, while “U Da Realest” shows respect for departed street soldiers and “Live and Learn” lays out a lyrical “rant” about finding closure on one’s past. But the highlight of 2 Chainz’s inward-focused material is “Black Unicorn,” in which he sheds his gilded existence and faces the suffering that is reality (So caught up in the fantasy, humanity has made a love story out of tragedy).

What hinders 2 Chainz is his scattered libretto. On “Netflix” he jumps from partying (Yeah, I’m at the club, I got strippers at my table) to a murderous rampage in the street (From the cradle to the grave, shoot a nigga from his ankle to his waist). Braggadocio will only last so long, despite how irresistible his one-liners are, or how endearing his gusto is when he describes possessing a large stack of money that he can’t fold. (Def Jam)

A Taste of the Balkans