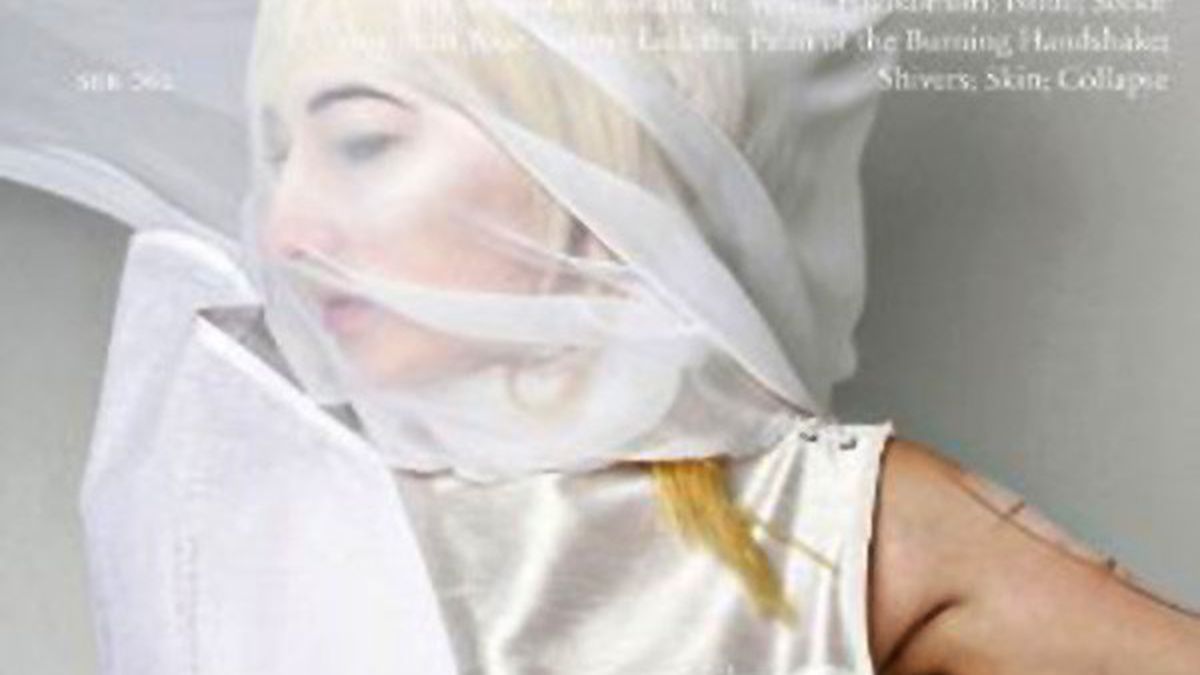 If nothing else, Conatus is music to make out to: languid, moody, and slightly baroque; fraught with combustible, adolescent longing and full of driving builds and drum-machine heartbeats. So yes, suffice it to say that on her third full-length, Zola Jesus, née Nika Danilova, doesn’t veer far from the dark, dramatic goth-pop template that’s carried her thus far. But that’s not necessarily a problem — especially with a voice like hers: operatic, utterly commanding, and obviously classically trained, reminiscent in timbre of Florence Welch and in musical context of Siouxsie and the Banshees, with a healthy bit of Bruce Springsteen’s wounded yowl thrown in there. It’s an acquired taste, probably, and can occasionally collapse in on itself with the weight of its own melodrama, but there’s no arguing the fact that this is the kind of voice that could carry even the most inane songwriting and middling arrangements — which is why it’s a treat that Conatus has neither. One-minute opening teaser “Swords” is all robot-flick sound effects and refracted oohs and ahhs until its premature end; standout second track “In Your Nature” makes brilliant use of thrumming, eerie, ever-tautening live strings and yearning lyrics; “Lick the Palm of the Burning Hand” builds with swampy synths, deftly layered vocals, and impellent drumbeats until it crashes into swollen, emotionally wrecked crescendo; and so it goes. Find a willing partner and get to it. (Souterrain Transmissions)