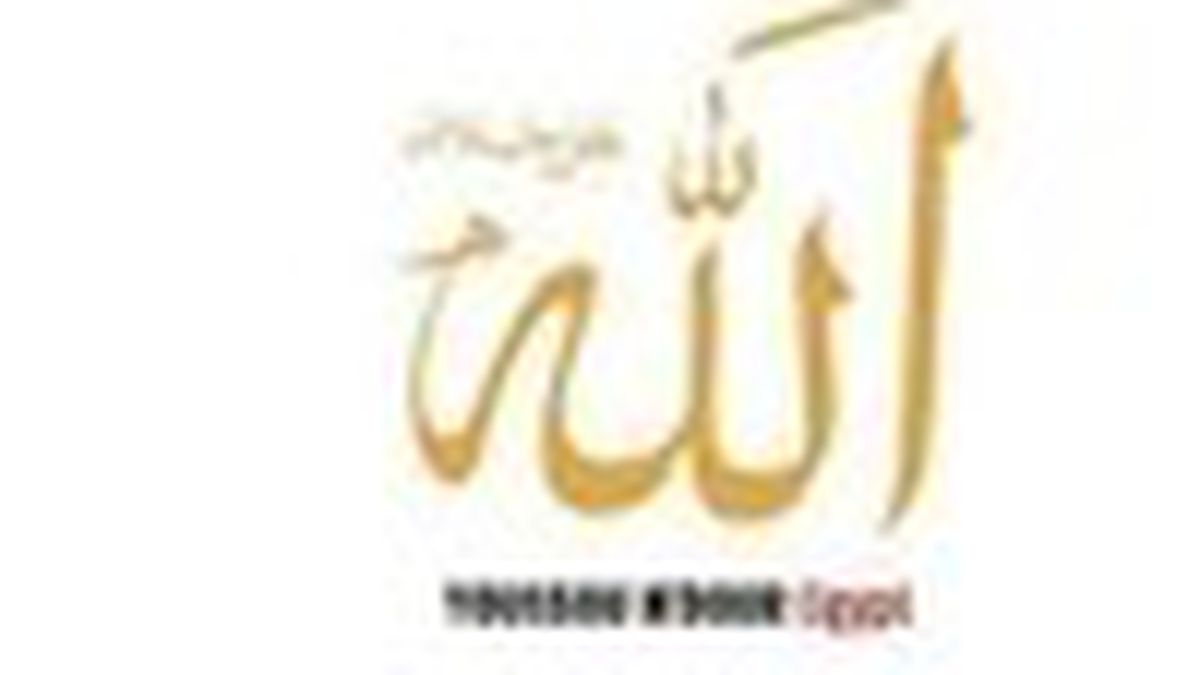 Egypt may be the best album Youssou N’Dour has ever released: There are no awkward crossover moves, and by collaborating with the Egyptian Orchestra of Fathy Salama, he has made an album sure to be embraced by the Arab world as well as lovers of great world music worldwide.

N’Dour is a practitioner of Sufism, a mystical Islamic sect that believes in music’s ability to connect with the divine. Egypt merges the Senegalese traditions of the griot (who sings the praises of historical heroes) with a similar Sufi tradition of singing the praises of caliphs, saints, and holy men, and while the lyrics (translations included) are inspirational, it’s the music that makes this set transcendent. The gentle swing of Fathy Salama’s Egyptian strings and the rhythms of Beugue Fallou’s Senegalese percussion ensemble produce hypnotic settings for N’Dour’s vocal improvisations.

The album opens with “Allah,” a call to devotion that sees N’Dour’s multitracked vocals dancing in unison with the plucked strings of Salama’s Orchestra and the Afro-Cuban drumming of the Senegalese percussionists. On “Shukran Bamba” — a song of praise to Amadou Bamba, one of Senegal’s most important religious (and anticolonial) leaders — Fathy Salama’s soaring string charts and the exuberant backing chorus set off N’Dour’s vocal ululations. And on “Touba Daru Salaam,” N’Dour’s understated cadence paints a peaceful musical portrait of one of Senegal’s most beautiful mosques.