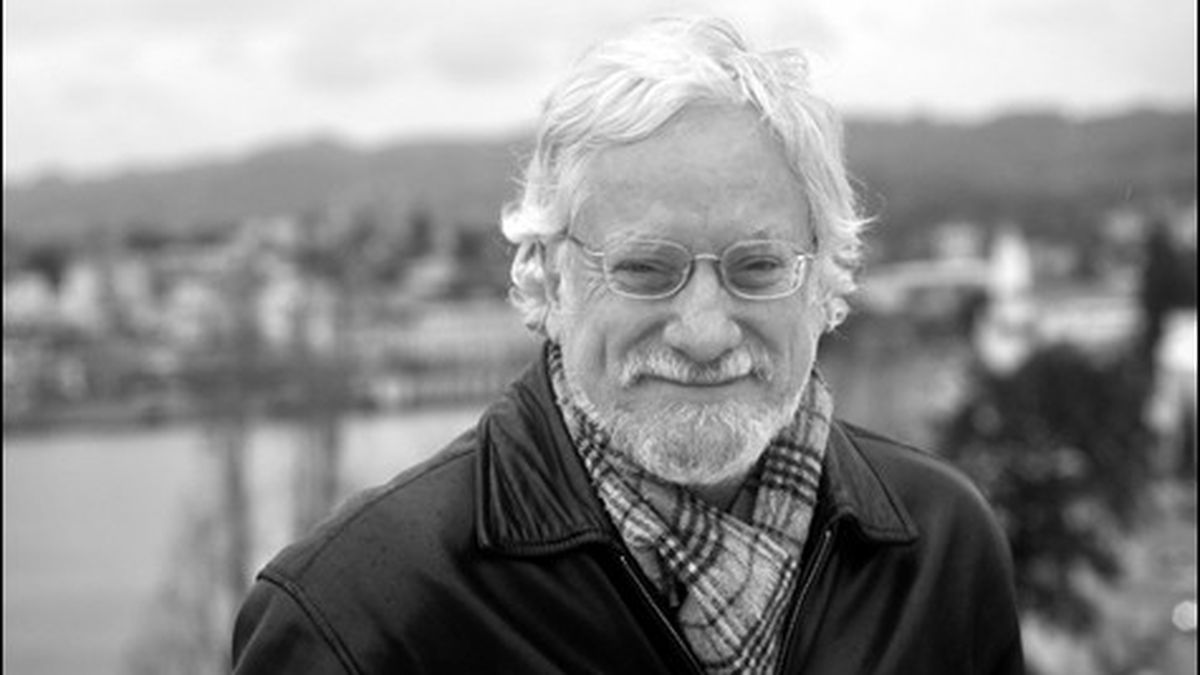 An action-packed year in profile.

A swashbuckling, stargazing, witchcrafty, ’round-the-world-in-three-hundred-plus-pages historical adventure disguised as an art book, 1616: The World in Motion is simply dazzling. It was conceived after author Thomas Christensen had a dream about the eventful year, which witnessed the deaths of William Shakespeare and Miguel de Cervantes; Pocahontas (aka Matoaka, aka Lady Rebecca Rolfe) traveling to London; Galileo meeting with the Pope in Rome; and the Jesuits expelled from the Ming Court in China. There isn’t a single stone left unturned in this profile of one heck of a year.

Each chapter is viewed through familiar figures you may remember from high school history class. Christensen, who reads at Mrs. Dalloway’s (2904 College Ave., Berkeley) on Thursday, March 22, “picked figures who would work for weaving the theme,” “act as frames for the basic ideas of that chapter,” and “who I liked the best.” So we encounter Johannes Kepler, desperately trying to save his mother Katharina from being convicted of witchcraft; Dong Qichang, an influential Chinese painter, fleeing an angry mob who couldn’t care less about his artistic sensibilities; and Pietro della Valle, an Italian nobleman, destined to meet and marry sixteen-year-old Maani Gioerida — and then carry her corpse halfway around the world to bring her back home.

If this all sounds daunting, it’s not. Says Christensen, “I tried to tell the book in a normal tone of voice. I wanted it to be well-informed but I didn’t want it to be stuffy or scholarly. So I was hoping it would appeal to people who just wanted to learn about the period, learn more about art.”

The book’s glossy prints, maps, drawings, and photos are all jewels handpicked by the author, who is also director of creative services at the Asian Art Museum of San Francisco. Did that help the process? Christensen acknowledges that it wouldn’t have been possible to write the book if not for his day job. “I guess it sort of motivated me to be careful,” he said. “One thing I wanted to do with this book was be really global, not just European, [and] reflect different cultures.” He also wanted to illuminate parallels between then and now. Christensen doesn’t harp on them, but they’re impossible to miss. He points to some of the larger themes, such as “the sense of rethinking the scope of the world in the face of technological change,” as well as “issues between science and reaction/backlash to it. For example: the skepticism that some people express to climate change [today] is like what Galileo experienced with reactions to Copernicanism.”

In addition to writing the book, Christensen (who has had stints as an illustrator, graphic designer, photographer, and webmaster), also designed the book’s layout. “Because I have the background and experience, I was able to do it,” he says. “And, luckily, my publisher agreed to let me do it, so it was a great privilege and luxury to lay out and design the book myself.”

Best Garden to Take a Date to