.Why Are We Gender Policing Emojis?

Let men text you a picture of an eggplant already! 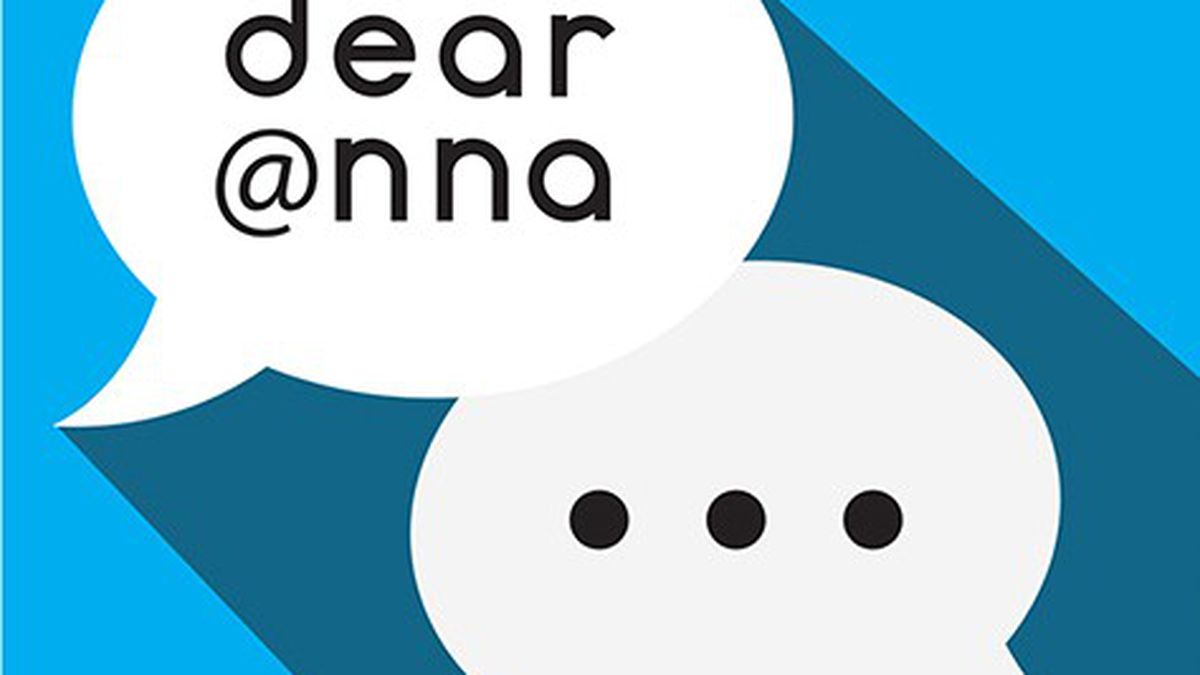 What’s up with guys who use emojis? I don’t mind it when it’s my thirteen-year-old nephew, but a man I’m dating? I don’t know. Is there some kind of rule about this or am I being priggish?

The Supreme Court has yet to make a decisive ruling about men who use emojis, POE, but I have it on good authority that Ruth Bader Ginsburg has issued a cease-and-desist to Scalia for what she claims is his “gratuitous use of the fried shrimp.” But one august institution that did weigh in on this most pressing of cultural issues is The New York Times, which penned an article about it for its new men’s style section. If you haven’t read it, I’ll sum it up for you: The rapper Drake has an emoji tattoo (prayer hands, of all things), so it’s probably fine for men to use them in a text.

What The Times failed to address (get with the times, Times!) is the absolute absurdity of gender policing one’s text messages. Men are barely allowed to emote at all in our culture, and now we’re telling them they can’t accompany a thought with a well-placed image of a French horn? Who are we to deny anyone that pleasure?

Granted, yes, it is somewhat ridiculous to receive a text from an adult-seeming person who has adorned his or her sentence fragment with a barrage of rainbows, sheep, and cats wearing surgical masks — but that’s ridiculous for anyone. And if men want to Lisa Frank their way through a text message, then I say Thumbs-Up Emoji to you, sirs.

Indeed, almost all of the men I polled on social media responded to your inquiry with an emoji response, or even a pictorial representation of a shrug — ¯\_(ツ)_/¯ — thus humorously enforcing the idea that they could give two eggplants about whether something as irrelevant as a text vegetable has any affect on their masculinity.

Besides, as previously mentioned, electronic communications (texts, emails, tweets, etc.) are already missing a lot of nuance, and thus ripe for misunderstandings. An emoji can help a message convey tone. “Is he flirting with me?” anxiety is easily allayed by a winky face. Similarly, sarcasm, playfulness, wit, punny humor, irony — all are ideas that are easier to express with the help of an emoji.

And emojis aren’t going anywhere. Herman Melville’s Moby Dick was recently “translated” into an all-emoji book (called, appropriately, Emoji Dick. The hardcover is selling for $200). Katy Perry released an emoji video of her popular song “Roar.” As I touched on a little bit last week, (See “On Unresponsive Texters,” 4/1/14), East Bay rapper Lil B, whose lyrics are so hyper-masculine that they border on parody, recently partnered with Vegenaise on a series of expressive vegan mayonnaise jars and “eat your veggies” emojis. And there’s even an app (Bitmoji) that allows users to design an emoji avatar in his or her likeness.

Of course, as with all things, context and moderation are paramount. If your boss asks you where your TPS report is and you respond with picture of a tidal wave and two women dancing in bunny ears, that’s not going to curry any favors, unless you work for Hello Kitty. Similarly, even in casual situations, it’s important to not go overboard. If you’re trying to convey your thoughts on the Hegelian Dialectic using farm animal icons, then you’ve crossed a line.

Dear @nna is an advice column for the digital age. Got a digital dilemma of your own? If you have a question involving technology, the internet, or online etiquette, shoot it to [email protected] with the subject “Dear Anna.”