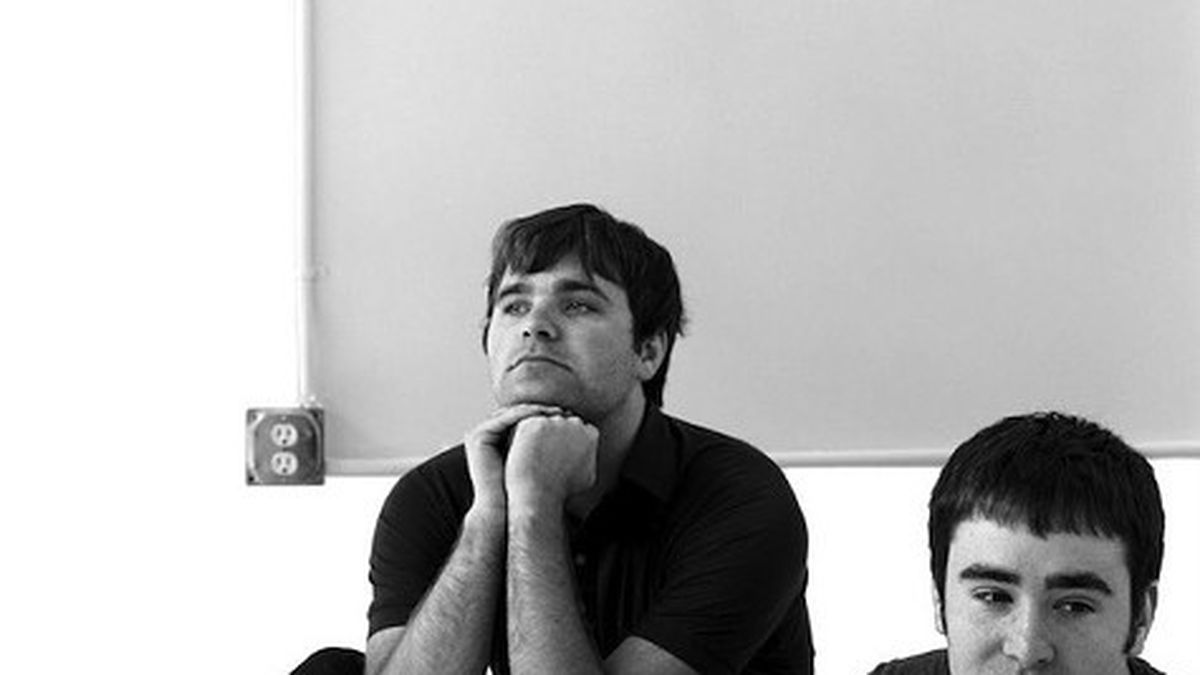 Berkeley Kite Festival
Sometimes — on the perfect Berkeley day, with the perfect bay breeze — there is no simpler or better pleasure than flying a kite. And once a year, during the Berkeley Kite Festival, you can partake in the pastime with thousands of others, with kites elevated to a transcendent, passion-filled art form. This Saturday and Sunday, July 27 and 28, head to Cesar Chavez Park and fly a kite. The festival has an impressive slew of kite-centric activities. The Berkeley Kite Riders will fly sixteen 100-by-20-foot octopus kites, which — when all of the 35-pound kites are in controlled flight at the same time — “looks like you’re staring up into the sky of a whole different world.” The Sode-cho Kite-Flying Society of Japan will be flying their traditional Machijirushi kites, which are constructed traditionally out of fine paper and bamboo. Kite team ballets will perform choreographed kite dances to music — “a kind of cross between the Blue Angels and pairs ice skating,” according to McAllister. For the amateurs, there will be kite-making workshops and flying lessons, while kids can enjoy candy, face painting, bounce houses, arts and crafts booths, a petting zoo, and more. Everyone is welcome to bring their own kites — small or giant, plain or bedazzled — to fly. 10 a.m.-6 p.m., free. 510-235-5483 or HighlineKites.com — Azeen Ghorayshi

The Postal Service
At this year’s Coachella festival, Ben Gibbard introduced the trio behind the anthemic 2003 album Give Up as “an imaginary band called The Postal Service.” As most now know, the band — composed of Gibbard, Jenny Lewis, and Jimmy Tamborello, each prolific solo artists in their own right — only produced that one album, but this year reunited to celebrate its ten-year anniversary and to go on tour. Although I primarily remember Give Up as a sappy, overplayed album with a lot of electronic bleepity bloops, the album sounded outrageously good at Coachella — nostalgia-inducing, yes, but mostly just incredibly fun to dance to. Too few bands in the indie-rock/electronic-dance spectrum make music that withstands the test of time. And yet, despite the fact that the three members have played few shows together in the last ten years, it’s now clear that the Postal Service was a pioneer of sorts. And you’ll have two opportunities to see it. As a bonus, both shows — held at the Greek Theatre — will have great, if not slightly surprising, supporting acts: Baths will open on both nights, with the addition of Big Freedia on Friday and Divine Fits on Saturday. Fri., July 26, 8 p.m. $45 — Madeleine Key
Facebook
Twitter
Linkedin
Previous articleThree KTVU Producers Fired Over Asiana Pilot Name Blunder
Next articleMonday Must Reads: Another BART Strike Looms; Larry Reid Mulls Run for Mayor of Oakland
18,656FansLike
0FollowersFollow
67,429FollowersFollow