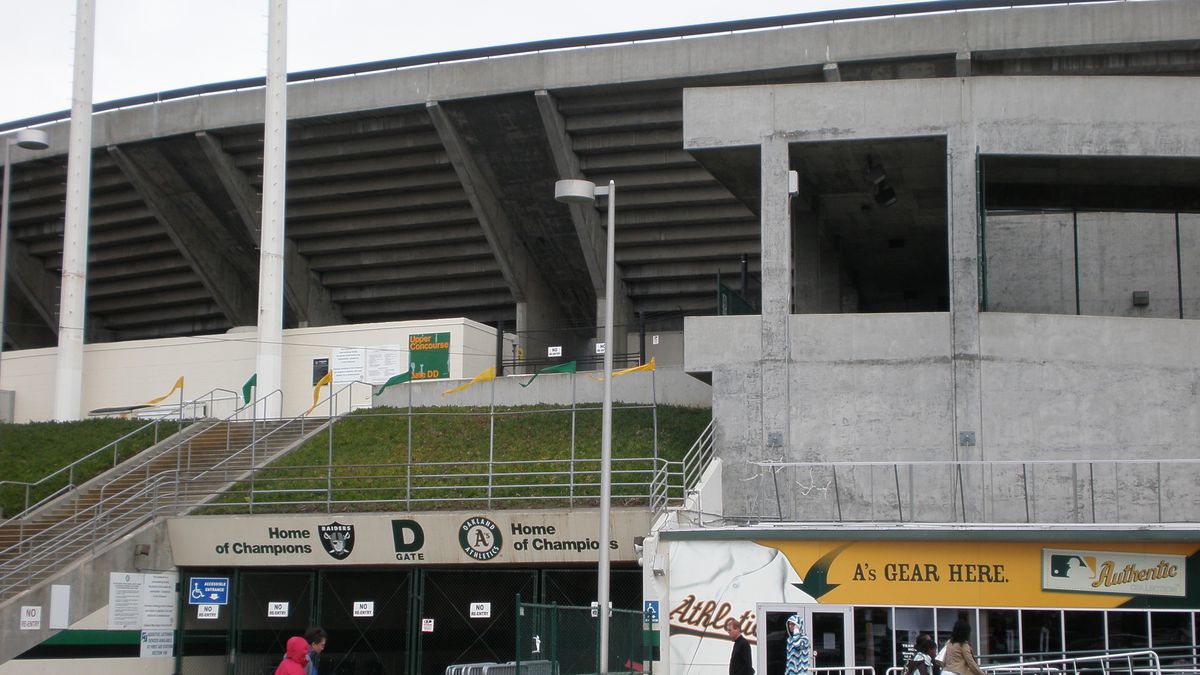 1. In addition to the Oakland A’s, other developers have expressed interest in purchasing the Oakland Coliseum site in order to build a commercial project there, the San Francisco Chronicle$ reports. The interest by other developers is why the Oakland A’s owners proposed over the weekend to buy the site for $135 million from the city of Oakland and Alameda County. The team is worried that it’ll be left without an option for a new ballpark location if the city and county decide to sell the Coliseum site to another party. “We need to control our destiny in Oakland,” said A’s President Dave Kaval.

3. California Attorney General Xavier Becerra has joined the investigation of a fatal shooting by Sacramento police that has roiled the state capital, reports Melody Gutierrez of the San Francisco Chronicle. Black Live Matters demonstrators have been protesting in Sacramento since two cops last week shot and killed Stephon Clark, 22, who was unarmed and in the backyard grandmother’s house at the time. The state attorney general has been reluctant in the past to help investigate killings by police.

4. Uber has suspended indefinitely its testing of automated cars in California following the deadly crash of one of its driverless vehicles in Arizona earlier this month, reports Carolyn Said of the San Francisco Chronicle$. The New York Times reported that Uber’s testing of automated vehicles has not gone well and that the company is far behind its competitor — Waymo, a self-driving unit of Google.

5. And the ACLU has asked Greyhound to stop allowing Border Patrol agents to board its buses and demand proof of citizenship status from its customers, the San Francisco Chronicle$ reports.