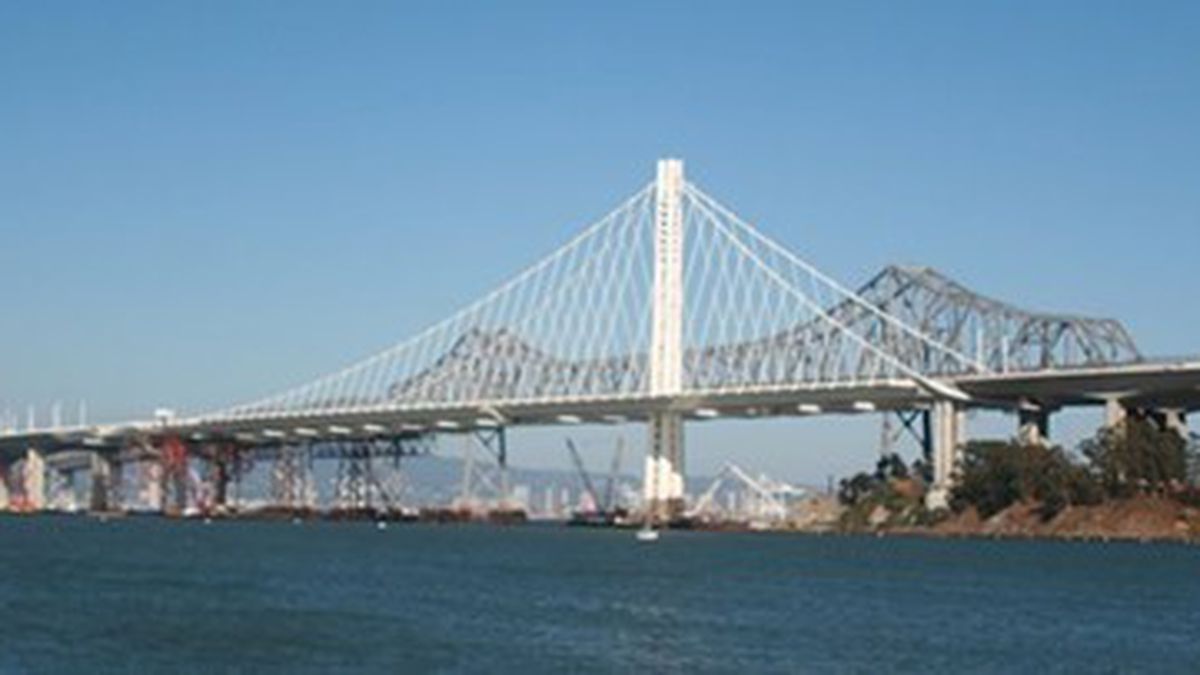 1. A majority of Oakland city councilmembers made clear last night that they have no intention of expanding the city’s surveillance center and intend to limit it to the Port of Oakland — a reversal from last year and a strong rebuke to city and port staffers. The Trib$ reports that councilmembers were clearly uneasy about the potential abuses of the so-called Domain Awareness Center, or the DAC, in light of revelations over the past several months about NSA spying on US citizens. The council wants city and port staffers to come up with a plan for limiting the DAC’s uses to just the port — as originally proposed in 2009, and postponed a vote on the issue for two weeks. City officials also acknowledged last night that the surveillance center was never intended to help fight crime in Oakland.

2. The private contractor American Bridge/Fluor Enterprises that erected the shoddily built new Bay Bridge received $49 million in bonuses in taxpayer money — including $20 million for finishing the bridge on time, the Chron reports. The bridge is riddled with poorly made steel rods and now leaks badly during rainstorms. Local transportation officials also revealed that Caltrans had failed to tell them about the water leaks for two months after they were discovered.

3. Federal regulators have slapped UC Berkeley with an $8,750 fine for allowing five lab animals to die of thirst in 2011, the Chron reports.

4. San Francisco District Attorney George Gascón has launched a ballot measure initiative that would reduce drug possession from a felony to a misdemeanor, the Chron reports. The ballot measure would save the state hundreds of millions of dollars in prison costs and would reduce the inmate population by 18,000 people.

6. Oakland Port Commissioner Michael Colbruno is running for city council to replace Councilmember Pat Kernighan, who is retiring at the end of this year, the Chron reports. Colbruno, a former Oakland planning commissioner, has long been active in city politics.

7. And Stanford researchers say that ticks infected with Lyme disease are more common than thought in the Bay Area, KRON reports.

Previous ArticleSharon Jones and the Dap-Kings