1. The Oakland City Council voted last night to tighten the city’s rent control law after landlords and tenants’ groups reached a compromise deal, the Chron and Trib$ report. The new rules, which take effect this summer, cap rent hikes to a total of 10 percent a year for upgrades to buildings. They also prohibit landlords from passing on all the costs of capital improvements to tenants, capping the total at 70 percent. Oakland’s rent control laws, however, are still weaker than other cities, including San Francisco and Berkeley. 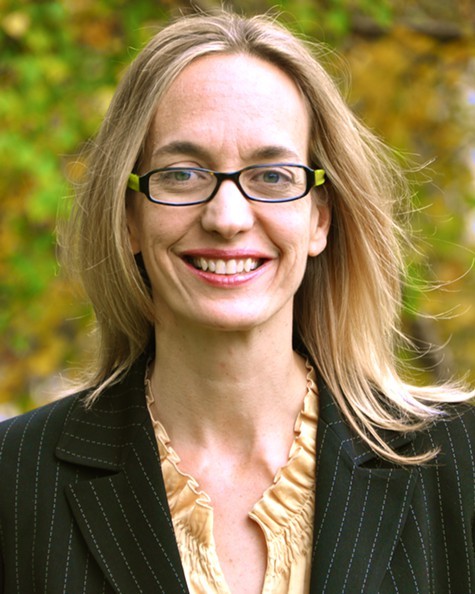 3. Mayor Jean Quan’s former chief of staff, Anne Campbell-Washington, announced that she’s running to replace City Councilmember Libby Schaaf, who is giving up her District 4 seat to run for mayor against Quan this year, the Trib$ reports. Campbell-Washington, who also serves on the Oakland school board and was Jerry Brown’s chief of staff when he was mayor, is seeking to represent voters in the Montclair and Laurel districts.

4. Oakland’s former chief employment negotiator Daryelle LaWanna Preston is suing the city, claiming that former City Administrator Deanna Santana fired her because Preston says she refused Santana’s alleged order to lie about Councilwoman Desley Brooks, the Chron reports. Preston alleges that Santana ordered her to say that Brooks was violating the city’s employment rules when Santana was investigating Brooks in 2011. Mayor Quan fired Santana earlier this month. Preston is being represented by attorney Dan Siegel, who is running for mayor against Quan.

5. The Peralta Community College District is rethinking a $315,000 consultant’s contract awarded to a management firm because it’s top executives made large donations to Prop 8, the anti-gay marriage ballot measure, the Chron reports.

6. And California’s early-warning earthquake system, which is designed to send text messages to people’s smartphones up to a minute before an earthquake strikes, still does not have the $80 million funding needed to get it off the ground, the Chron reports.