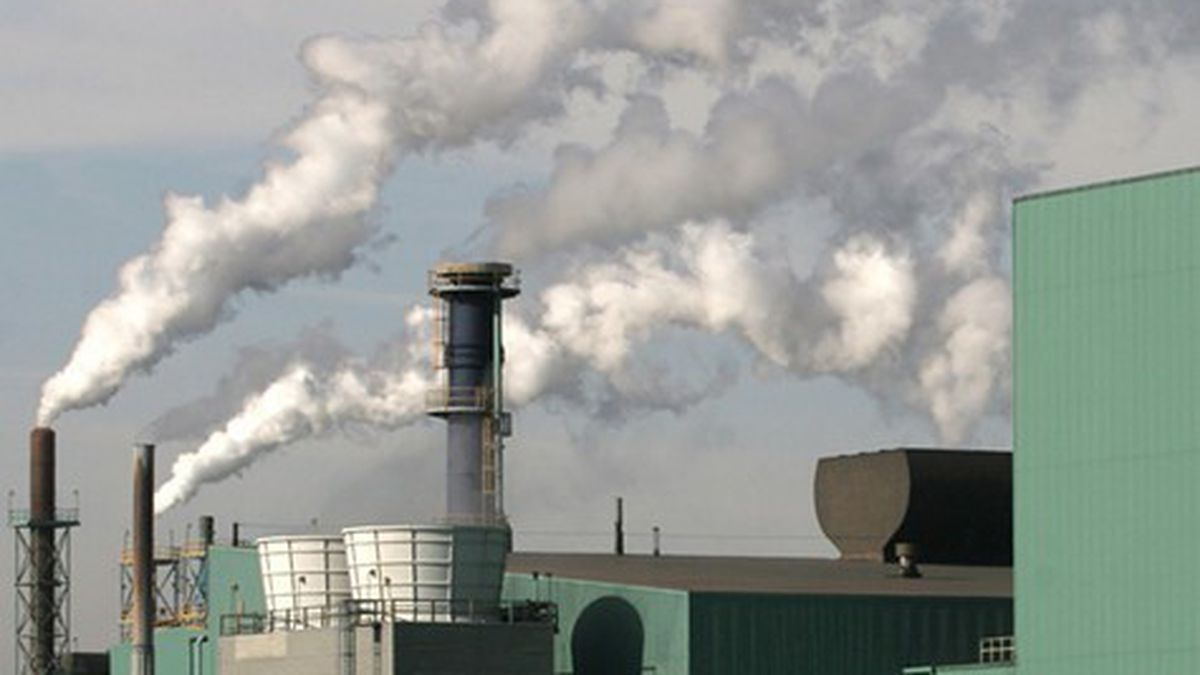 1. A bill that would strengthen regulations for fracking in California passed a legislative committee yesterday, despite opposition from the oil and gas industry, the SacBee$ reports. The legislation would require more disclosure of the toxic chemicals used in hydraulic fracturing, or fracking, a controversial process used to extract oil and natural gas buried deep in the earth. The bill is being backed by numerous environmental groups, although some environmentalists contend that it’s not tough enough.

Robert Gammon
Previous articleLetters for the Week of April 10, 2013
Next articleMid-Week Menu: Lunch at Juhu Beach Club, Delay for Box and Bells, and a Guide to Drinking in Berkeley
18,623FansLike
12,284FollowersFollow
66,233FollowersFollow