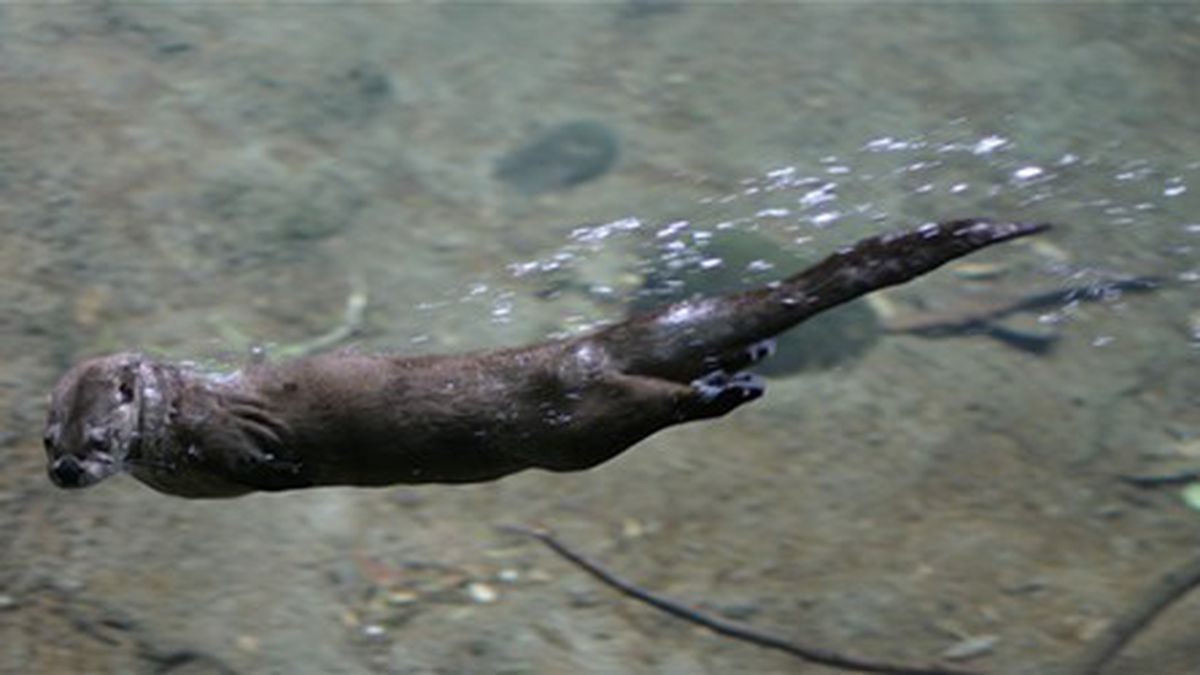 1. Bone-dry weather conditions coupled with record high temperatures have elevated the risk of fire in the Bay Area and throughout Northern California, the Bay Area News Group$ reports. Oakland set a record high for the second day in a row, clocking in at 73 degrees on Tuesday. And extreme drought conditions, along with gusty winds, has prompted the National Weather Service to issue a red-flag warning for fire danger until 10 a.m. Thursday. 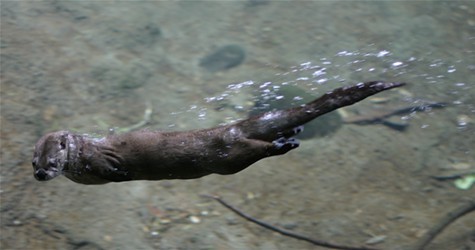 2. An East Bay Regional Park District ranger has spotted river otters in Oakland’s Lake Temescal, the Bay Area News Group$ reports. It’s the second rare spotting of otters in Oakland in the past year — earlier, one was seen in Lake Merritt. Experts believe that the return of otters into the urban Bay Area has been prompted by laws that prohibited the trapping of otters and curbed pollution in rivers, creeks, and bays.

3. Plastics manufacturers apparently have replaced banned toxic chemicals known as phthalates with similar ones that could pose similar dangers to human health, the Chron reports, citing a new UCSF study. The replacement phthalates — which, like their predecessors, make plastic pliable — are popping up in human urine samples at alarming rates.

4. A federal appeals court has struck down net neutrality — a decision that could transform the Internet into being more like cable television, the LA Times$ reports. The FCC, however, may appeal the ruling to the US Supreme Court.

5. A panel of three federal judges will order a solution to California’s prison-overcrowding problem because Governor Jerry Brown has failed to reach agreement with attorneys representing inmates, the LA Times$ reports. Brown has said that he will send inmates to private prisons in other states if the judges demand that California reduce its prison population immediately.

6. And the NSA has developed a program that allows it to hack into personal computers that are not connected to the Internet — via radio waves, The New York Times$ reports, citing secret documents released by whistleblower Edward Snowden.

Alvin Ailey Leaps into The Future