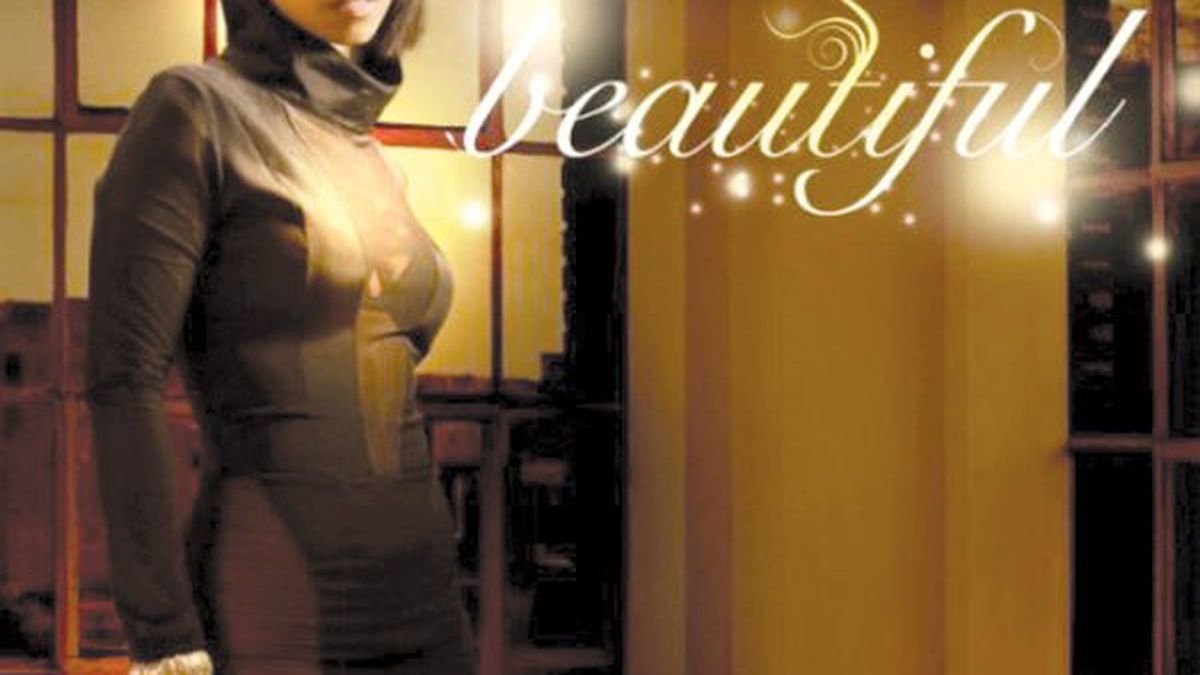 Vivian Green doesn’t have the strongest voice on the market, but she has a phenomenal talent for teasing the emotion out of her lyrics. No one does nostalgia, loneliness, or post-breakup blues quite like this singer, whose most famous single was the 2002 radio hit “Emotional Rollercoaster.” Green recorded that song roughly a year before the birth of her son Jordan, and set it right in the middle of her debut album, A Love Story. Thus, inner turbulence came to define her artistic career. And more was yet to come. All of Green’s best songs since that auspicious beginning were inspired by anger and disgust with erstwhile lovers. Two thousand five saw titles like “Gotta Go Gotta Leave (I’m Tired)” and “I Like It (But I Don’t Need It).” This year’s Beautiful features “Better Man,” in which she dresses down an ex by comparing him to the current gold standard.

Evidently, the better man influenced Green’s new album in more ways than one. It starts off with the title track, a supremely sad but hopeful ballad in which Green again delivers advice to a bad ex-boyfriend — this time, she’s telling him how to treat the next girl. But by the fifth track, she’s smitten with someone else. Hence the mix of desperation, infatuation, and, ultimately, triumphalism in each tune that follows. The title progression makes a near-perfect storyline: “Save Me,” “Too Intense,” “Somewhere,” “Caught Up,” “Search Is Over.” The songs vary in quality more than on Green’s previous albums. (“Beautiful” and the reggae ballad “Save Me” are the best offerings). But for an artist who made her career on torch songs and tempestuous emotions, it’s a nice change. (E1 Music)