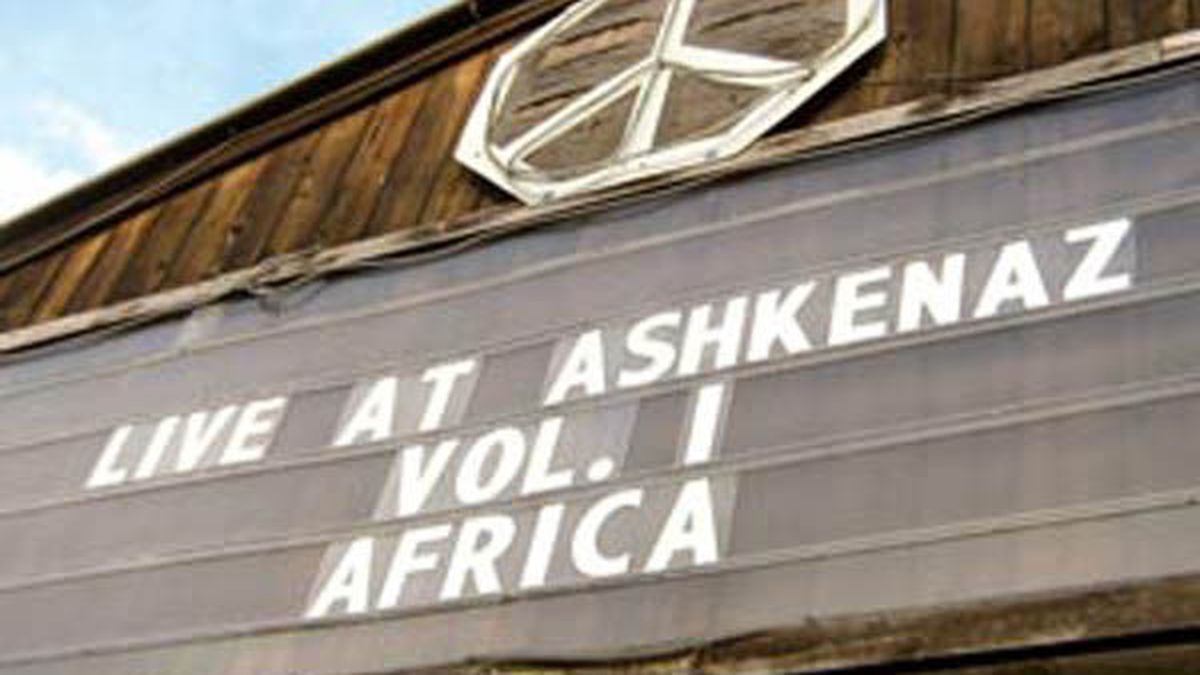 Although the goal of Berkeley’s nonprofit world-dance hall Ashkenaz in issuing its 35th-anniversary fund-raiser CD wasn’t to prove how great a venue it is for African music, this CD proves just that. For seventy minutes the CD bounces between locally based Africans who have settled here and touring greats, all recorded over the past year on the Ashkenaz stage.

Each of the eight tracks would be a highlight on any other album, from Zimbabwe’s political bandleader Thomas Mapfumo to the sizzling funk of Berkeley-based Nigerian Babá Ken Okulolo’s latest ensemble, the Afro-Groove ConneXion. The songs are long enough to work up a sweat to (eight to fourteen minutes), which makes this an excellent party/workout record. For those who haven’t kept up with the ever-evolving realm of African music, surprises abound, including the band Afrissippi (Senegalese singer Guelel Sanghott working with a Mississippi blues rhythm section) on its uplifting “Ayo Leele,” and the acclaimed singer Nawal (from the Comoros Islands), who is heard on her CDs with bare-bones instrumentation, but at Ashkenaz features a full band to mesmerizing effect. Moving to North Africa, East Bay-based Algerian Berber singer Moh Alileche’s troupe shines in a medley of “Be Happy” and “The Groom.” The haunting acoustic grooves of Mamadou & Vanessa Sidibe (Mali-American, based locally) are heard in an expanded band setting, with didgeridoo player Stephen Kent sitting in.

Live at Ashkenaz, Vol. 1: Africa is only available at the club and in a few East Bay music stores, but it’s well worth tracking down.