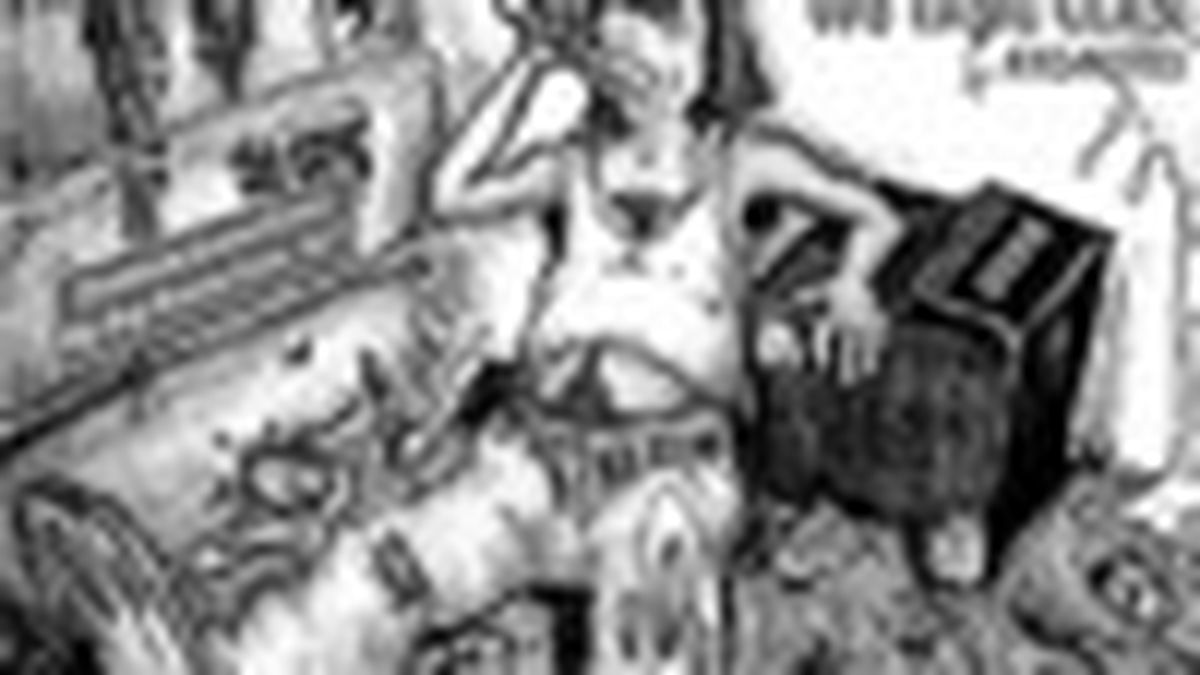 Babylon Is Ours: The USA in Dub

It’s not surprising that an all-American dub album would emerge from the stateside electronica scene, but it is curious that it took so long. After all, DJ- and producer-oriented club music evolved out of Jamaican sound system culture. Yet it took a while for the idea to sink in that Augustus Pablo’s King Tubby Meets Rockers Uptown was as crucial a stylistic blueprint for the genre as Kraftwerk’s Man-Machine or Gary Numan’s “Cars.” Even so, as the wheels of steel have continued to spin, more and more electronic music artists are recognizing that the space between the grooves is as important as the grooves themselves.

The artists featured on Babylon Is Ours — among them Avatars of Dub, Ben Wa, and Otaku — pay homage to dub’s innovators while attempting to create their own niches within the genre’s cavernous range. However, some problems arise with building up a dubwise template from scratch, rather than stripping down an already-existing composition and remixing it with new instrumentation and effects, as the legendary Trenchtown engineers did. Without the sociopolitical conflict that’s always lurked in the background behind Jamaican dubplates, at times this album sounds like just another downtempo compilation, albeit one drenched in reverb and bass. Still, there are moments that hint at this nascent movement’s potential, including Tino Corp’s self-referential electro-dub workout “My Name Is Tino,” and the combination of Brooklyn junglist Dr. Israel and his Ess Eff counterpart DJ Collage on Systemwide’s “Where You Gonna Run,” which manages to draw new inspiration from the Slickers’ classic “Johnny Too Bad.”