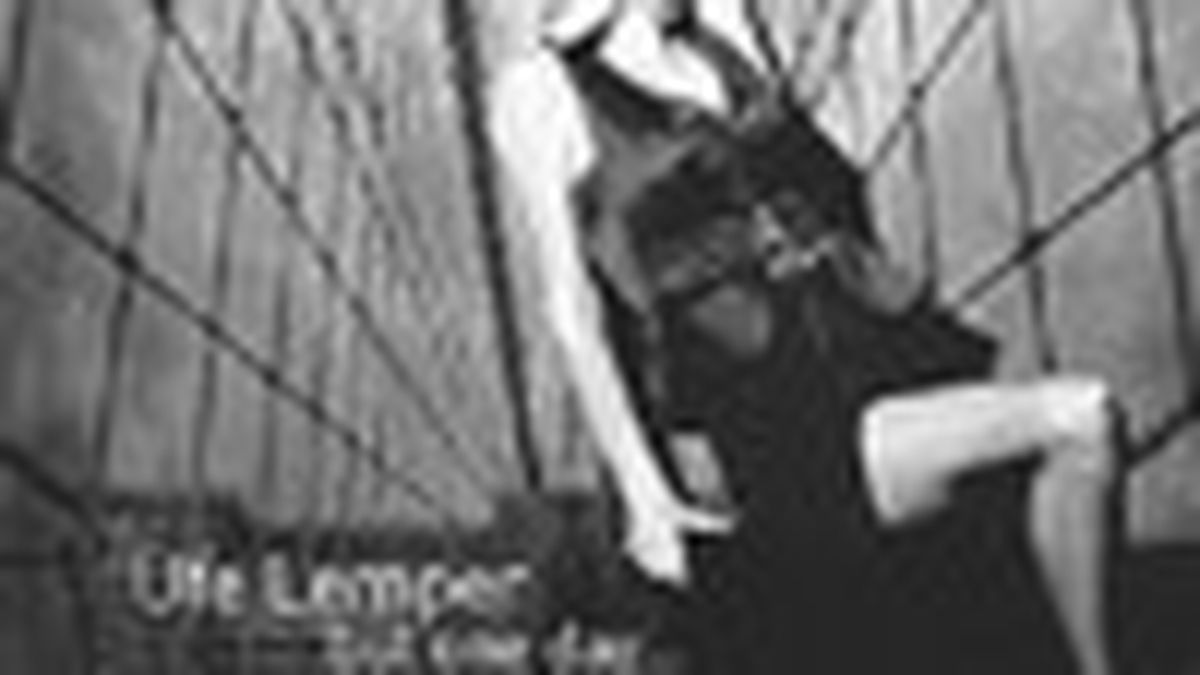 You have to worry when Norah Jones is mentioned in an album’s promo material. That’s not to say that her Grammy-winning album isn’t a superbly crafted bit of Sunday brunch pop. It is. But it would be a shame if the record companies tried to impose Jones’ mannered style onto artists like Germany’s Ute Lemper, a singer whose affinity for the down-and-out, seedy cabaret world has set her apart from traditional stage actresses and singers for more than a decade.

But One Day… hovers in Sunday brunch territory — and then transcends it. The album opens with a dreamy, strangely addictive vibraphone solo that gives you the sense of entering a different world: Time seems to slow down, and Lemper’s voice veers from slender and youthful to aged and whiskey-dipped in a breath. The track list maintains a sense of time-out-of-joint, flipping between classics by Kurt Weill, Jacques Brel, and Astor Piazzolla, and a handful of Lemper’s own creations.

There are incredible moments — her renderings of Piazzolla’s “Oblivion” and “Buenos Aires” are satisfying and dramatic, especially considering that Lemper translated both songs into English herself. The lyrics of “Buenos Aires” are incomparable: “I shall die in the city/at the crack of dawn/the hour to die/for those who know how to die.” If anybody knows how to deliver a line like that, it’s Ute. The performance is supported by an ominous and almost military tango beat as well as some wonderfully inebriated strings that pitch around like Rimbaud’s Drunken Boat.

Lemper is at her best when she’s careening between a nearly tender, straight delivery and sheer howling vocal savagery, as she does on her rendition of Jacques Brel’s “Amsterdam.” Lemper also has a knack for finding the driving, desperate heart of a song. One of the revelations on the album is Hans Eisler’s “Ballad of Marie Sanders,” the story of a woman penalized for dating a Jewish man in Nazi Germany. It’s as chilling today as it was 65 years ago.

Lemper has an amazingly elastic voice, though it can also be reedy and more suited to the stage than the stereo. While the album may be a bit less sonically gritty than some fans were expecting, it’s a collection of intriguing tunes that stay true to Lemper’s complex, dark heart.