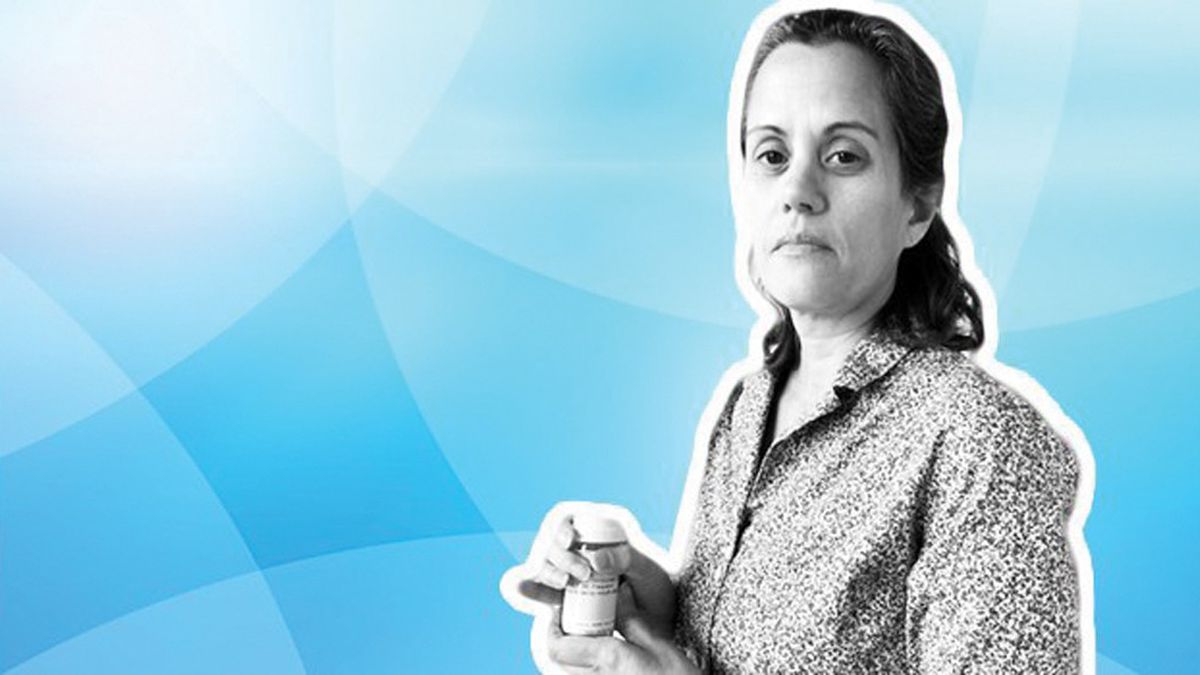 Mara Capio tries not to think about how her body will feel in a month when her hydroxychloroquine prescription runs out. But unless something drastic happens, the 47-year-old Sunnyvale resident will have no choice but to deal with the full force of Sjogren’s syndrome — an autoimmune disorder she was diagnosed with 16 years ago.

A shortage of the drug hydroxychloroquine, which sells as Plaquenil, is one of the many unforeseen consequences of the ever-advancing coronavirus pandemic. Though evidence is scant for the drug’s effectiveness against COVID-19, the nation has seen widespread shortages of the drug ever since President Trump called it a “game changer” at a press conference earlier this month. Capio was told by Kaiser that it was rationing the medicine last week. Capio said she got an email from her rheumatologist, who reportedly told her they were unable to prescribe any more of the medication for people with autoimmune diseases because they’re saving it for people with COVID-19.

“My body is not going to have that extra defense,” Capio said. “I’ll be more prone to any illness. I have three kids and usually I am the one getting sick first, not the kids. I’m more likely to get sick from anything, and if it’s COVID-19, I’m more likely to have symptoms from it. It really scares me. I’m not sure what I’m going to do at that point.”