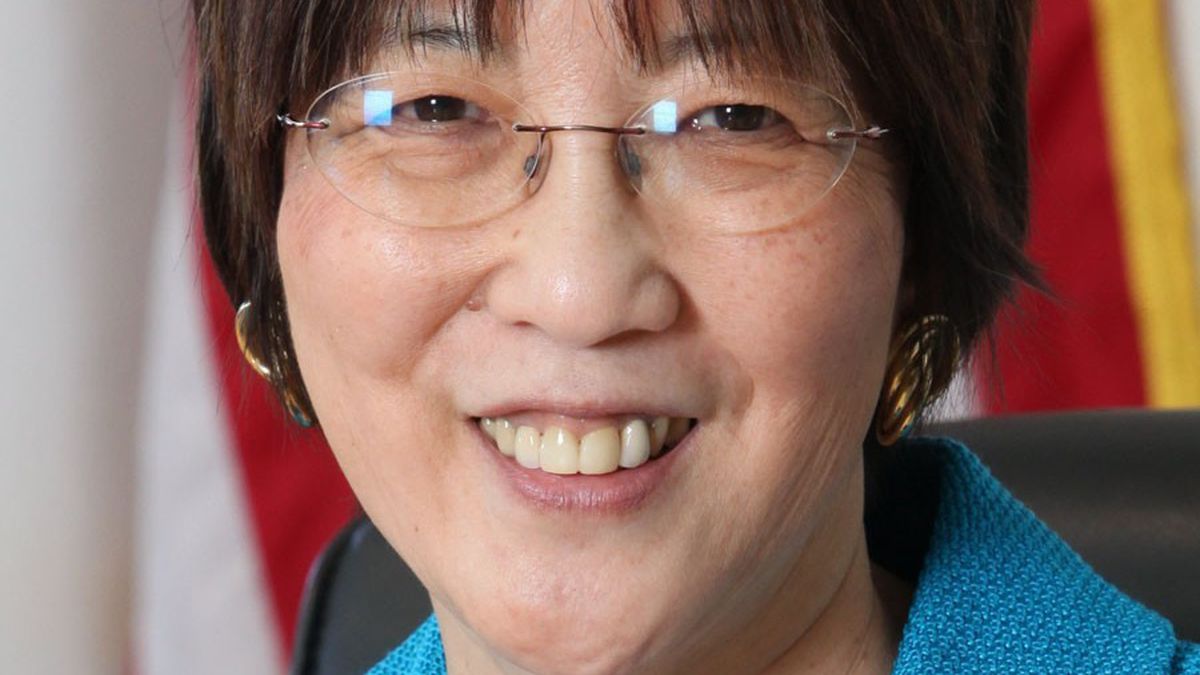 Supervisor Wilma Chan: 'We must rally our communities to protect our health care gains as well as the specific needs of children, immigrants and the elderly.'

By Wilma Chan
Nov 15, 2016
With the election of Trump, future health care policy and funding faces significant risks. While no one can say for sure what the new administration will attempt to do to our health-care system, we must advocate for the best while we prepare for the worst.

What are the possible major threats to health care under a Trump administration?

First and foremost, the repeal of the Affordable Care Act could adversely affect 20 million Americans and 5 million Californians, including hundreds of thousands of low-income and working people in Alameda County. While the ACA is not perfect, it has brought affordable care to millions of people who otherwise would not have health insurance.

We can certainly expect Trump and his Republican colleagues to derail the ACA, if not repeal it. Specifically, they could attempt to cut federal subsidies offered on the exchange, they could cut Medicaid funding to states, or they could end the individual mandate (which provides a balanced pool of the insured necessary for financial viability). For Alameda County, the greatest threat would be a cut to Medicaid funding, because hundreds of thousands of new enrollees obtained insurance through its expansion program. Funding cuts would not only affect enrollees, but would also undermine providers and hospitals who are reimbursed by Medicaid for treating these patients.

Another major threat could be reductions or adverse changes to the Medicare program, which serves our seniors and most vulnerable populations. While Democrats have pledged to keep the program solvent, we have heard no such pledge from Trump. This is truly a frightening prospect for Alameda County, which like other areas throughout the country is experiencing a “silver tsunami” of seniors over 85 years of age who make up a growing proportion of the total population, and who badly need affordable coverage.

Other possible threats to the health care include an unwillingness to reauthorize CHIP (Children’s Health Insurance Program), eliminating funding to Planned Parenthood, and slashing of nutrition programs such as SNAP, named Cal Fresh in California and Alameda County.

Also, it is likely that states and counties like Alameda that have extended care to immigrants, regardless of legal status, will be penalized.

There are many other programs at stake including WIC and Black Infant Health, just to name a few. The future will rest on the actions of Congress we well as on whom Trump selects as his Secretary of Health and Human Services, and who he appoints to the Supreme Court.

At this stage, we need to continue enrollment and implementation of local programs as planned, while calling on Democrats in Congress to do everything possible to prevent disastrous outcomes, including filibuster. While playing the role of reasonable implementers in the past, Democrats in Congress must now move to the uncomfortable role of defensive blockers using every tactic possible.

Meanwhile, locally, we must rally our communities to protect our health care gains as well as the specific needs of children, immigrants and the elderly. We have made our voices heard throughout difficult times in our history. Now we must be as strong as ever to keep hope alive.