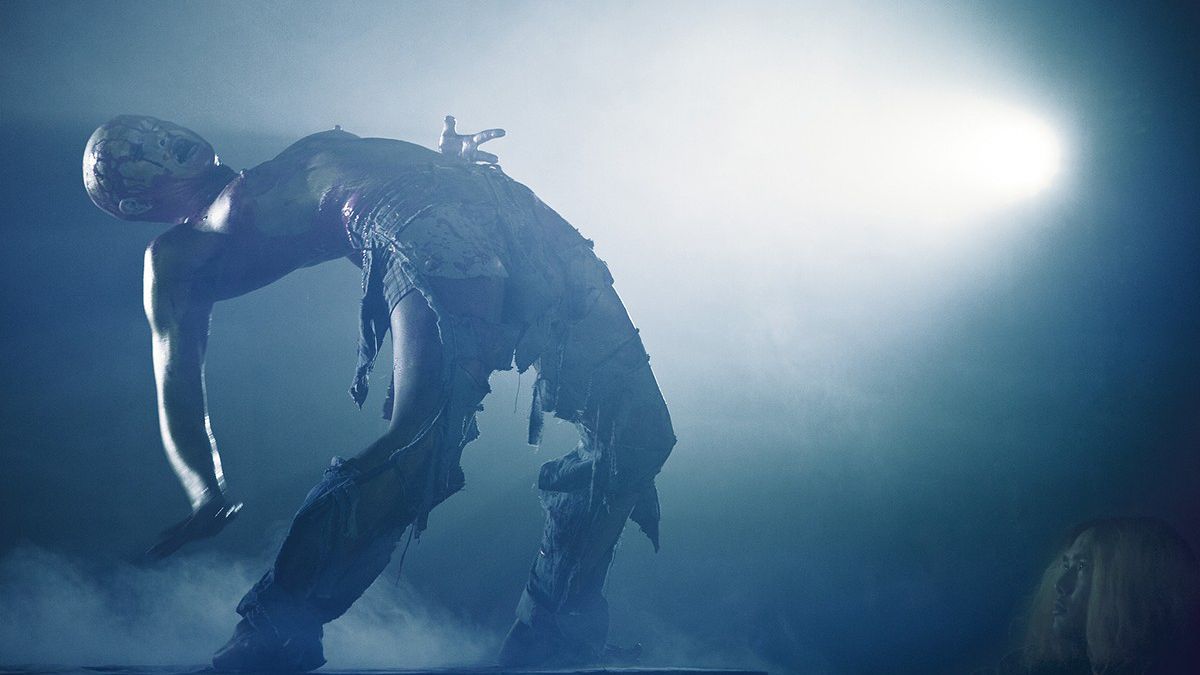 Touch On: Aesthetics in the Art, Politics, and Ontology of Touch

Although the typical rule in exhibition settings it “Don’t touch the art,” Touch On is intended to inspire somatic responses. The SOMArts group show, curated by James Fleming and Kelly Lovemonster (who has freelanced for the Express in the past) deeply considers the nature of touch via sculpture, installation, performance, and digital media. That means digging into the nuances of the action, such as, “What consent to touch might mean in the context of inter-species relationships,” as Craig Calderwood inquires with her soft, large-than-life sculptures. The show also includes Yetunde Olagbaju, Brontez Purnell, Virgie Tovar, Courtney Trouble, and Xandra Ibarra, among others. The opening reception on Thursday, December 1, will feature the legendary international performance artist Boychild, who emerged from San Francisco’s underground drag scene but hasn’t performed in the city since leaving several years ago; as well as San Francisco’s Dia Dear, whose work draws, in part, on gay club culture.

Size Matters at the Mint Leaf

Book By Its Cover: Cerrone’s Hysteria