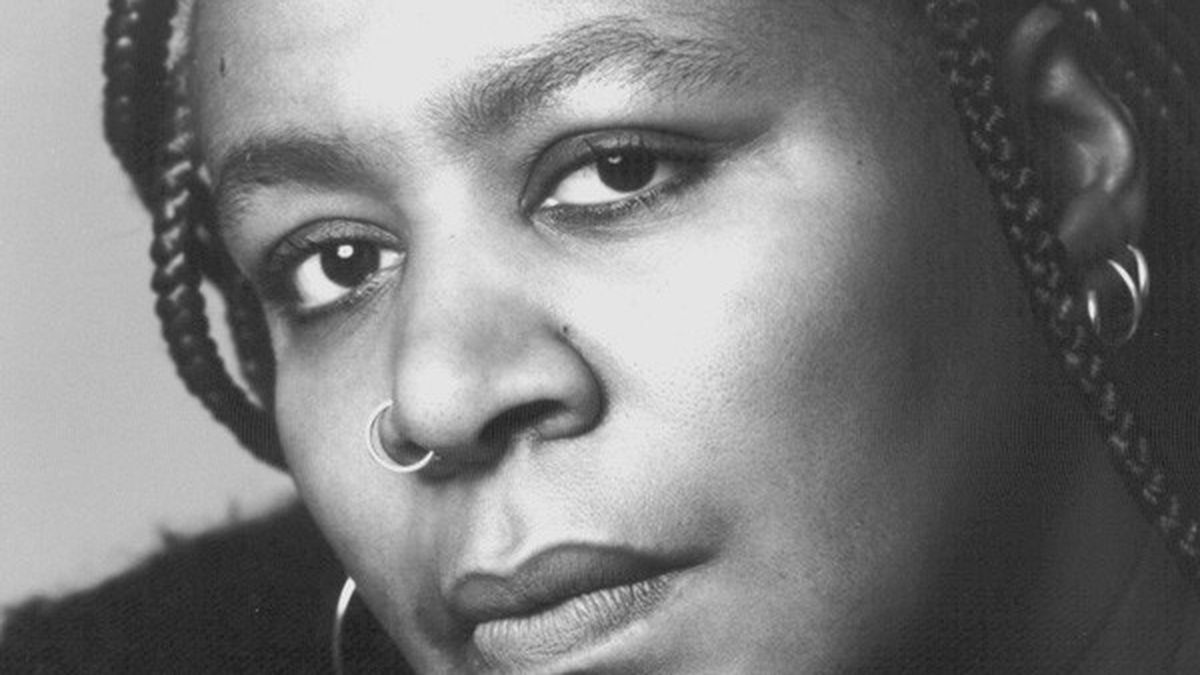 What to anticipate in local theater this year.

In an area with as much artistic imagination as the Bay Area theater scene, choosing what to highlight can be a dicey proposition. We could easily devote two columns to remakes of old classics — work in the vein of Sarah Ruhl’s reverent take on the Chekhov play Three Sisters and Aurora Theatre’s resurrection of Tennessee Williams — or to the burgeoning alt-hipster comedy scene; or to local theater companies’ new predilection for pastiche works (i.e., dance mixed with drama); or to the seemingly ubiquitous Ashkon Davaran (who gained fame with his massively viral tribute to the San Francisco Giants, then starred in Shotgun Players’ musical hit Beardo); or to 2011’s being, in some senses, “the year of the puppet.”

But we have another fantastic year ahead, and barring the threat of any kind of zombie apocalypse, local performers have a whole new cache of theatrical shock techniques at their disposal. In no particular order, here are a few to anticipate:

The year of Mark Jackson. Actually, in many senses, it’s always the year of Mark Jackson, the famed dramatist and actor who regaled us with a Cold War version of Kafka’s Metamorphosis last year, plus an inventive reproduction of the first play ever staged in the US. This year, he also has a new premiere at Aurora in June, spun off of Oscar Wilde’s Salome. Called Salomania, Jackson’s sequel will explore the backstory of Wilde’s play and the whole scandal it provoked. As always, he’ll find unexpected ways to make it topical.

The return of Titus. After a strong run at Cal Shakes last year, with Rob Campbell and James Carpenter in starring roles, this Shakespearian tragedy will reappear in 2012, this time on a smaller stage in the basement of a pizzeria. Directed by Melissa Hillman, this version stars mordant, deadpan actress Anna Ishida as Tamora and Stacz Sadowski as Titus. It promises to be bloody.

Alex Koll’s Twitter feed. Not only is this guy one of the best comedians in the Bay Area, but he’s also particularly great at testing out jokes on his Twitter feed. Many comedians try that tactic, but Koll does it in a considered way. He might, for example, devote a full half hour to transcribing quotes overheard from people on the bus (“Dude, totally do that to her. Be like, ‘I’m in the pet industry, you’re in the pet industry, give me all the contacts I need.’ #onthebus”). Do yourself a favor and follow this guy.

Baryshnikov. The name alone should be enough to pique your interest. And lo and behold, he’s coming to Berkeley Rep’s (relatively) small proscenium stage this spring, to present a daring collaboration with dancer Anna Sinyakina and director Dmitry Krymov (who also scored the music). They’ll bring to life a short romantic story by Nobel Prize laureate Ivan Alekseyevich Bunin, told in French and Russian with English subtitles.

Shotgun presents best playwright B-sides. The Berkeley-based company built a strong reputation both by fostering the work of new playwrights (Adam Bock, John Tracy, and Mark Jackson among them) and by contemporizing or “remixing” old source material — some of it obvious, some not. This year it flips the script again (bad pun intended) with little-known works from canonical dramatists like Ibsen and Tom Stoppard. So instead of Rosencrantz and Guildenstern and Hedda Gabler, how about rarely produced masterpieces like Voyage and An Enemy of the People?

The ever-fabulous Jonathan Moscone. Three years after the American theatrical release of Milk, which traced the political career and assassination of famed gay activist and San Francisco supervisor Harvey Milk, Jonathan Moscone is ready to broach the death of his father, the late mayor George Moscone, who was also murdered that day. He’ll explore it in Ghost Light, a new collaboration with Berkeley Rep artistic director Tony Taccone, which premieres this month. Not only is the subject matter compelling, but the producers are two veritable giants of local theater.

More comedies of manners. Starchy British playwright Noël Coward is a perennial, partly because of the sheer volume of his oeuvre and partly because his scripts are so incisively funny that they’re hard for even a sub-par theater company to screw up. In the hands of a great theater company, they’re provocative. Cal Shakes staged a brilliant rendition of Coward’s Private Lives in 2009, and it returns this year with Blithe Spirit — which features, yes, paranormal activity. Sort of.

And speaking of comedy, how about that scene in Oakland? Because I haven’t said it enough already: Check out Comedy Off Broadway, the three-day-a-week showcase that persisted even after its flagship venue, Miss Pearl’s, endured flood damage when a fruit truck smashed into a fire hydrant. With two funny hosts, Thursday theme nights, and legit headliners, it shows that Oakland doesn’t have to live in San Francisco’s shadow.

Shows named after colors. This year Berkeley Rep premieres Red, a ninety-minute drama based on quick-witted debates between muralist Mark Rothko and his apprentice. Not only that: Actor and playwright Dael Orlandersmith returns this year with Black n Blue Boys / Broken Men, a one-woman show about boys who grow up in families with drug or alcohol abuse. Her previous play, Yellowmen, was a Pulitzer finalist.

Sex, and more of it. But not in a gratuitous way, so get your minds out of the gutter. This year Aurora will stage Body Awareness, a gentle, loving, feminist comedy starring a lesbian couple — which is fairly new ground, even for the Bay Area. Also, vagina monologist Eve Ensler has a new world premiere at Berkeley Rep, featuring more songs and anecdotes for girls.

Suffice to say it’s going to be a good year for drama.