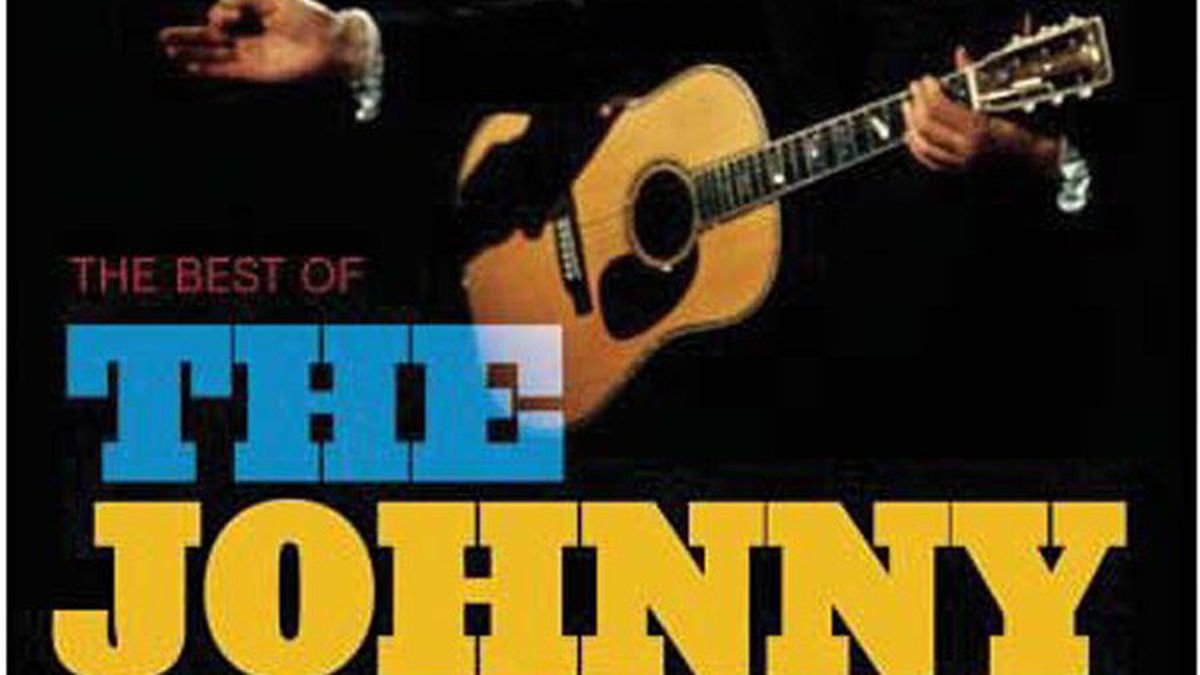 The Year in DVDs

During 1969-1971, as the Vietnam War raged and the Us vs. Them “generation gap” widened, there was one place where opposing sides could briefly bury the hatchet and compare notes: The Johnny Cash Show on ABC-TV. Cash — who’d recorded Dylan songs long before it became fashionable, was the only country singer to take a stand against the war and for the rights of Native Americans, and a friend of evangelist Billy Graham — would present performances by Bill Monroe and Neil Young, Eric Clapton and Merle Haggard, Joni Mitchell and Loretta Lynn. Why this show lasted only two years is a bleedin’ mystery.

Before Bob Dylan became Legend, he was just another young fellow with a guitar following in the footsteps of Woody Guthrie and Blind Willie McTell. ‘Round 1963, he found his own voice, though he still owed a lot stylistically to his forebears. In ’65, Dylan dropped a bomb on the folk scene and the reverberations are still felt today: He plugged in, went electric, which to more “purist”-type folk performers was SACRILEGE. (Pete Seeger tried to literally unplug Dylan’s amplification.) Backed by what was essentially the Paul Butterfield Blues Band, “folk” commingled with “rock” and the world would never be the same. Dylan, before and after, in beautiful black and white.

At last, a romantic comedy that doesn’t insult the intelligence, an indie film that doesn’t confuse quirkiness with substance! Features fine performances by Keri Russell, Andy Griffith, and the late Adrienne Shelley (who also wrote and directed). A most human movie. Truly.

Sergio Leone is virtually synonymous with the “Spaghetti Westerns,” those anti-romantic Tales of the Old West filmed in Italy and Spain. Leone’s films made a star of Clint Eastwood, who portrayed the drolly hard-faced, crafty anti-hero “The Man with No Name.” These four films — A Fistful of Dollars; For a Few Dollars More; The Good, the Bad, and the Ugly; and Duck, You Sucker ­— were the antithesis of most Hollywood Westerns. Instead of good guys and bad guys, it frequently came down to bad guys and worse guys — with ambiance so bleak and arid you could practically taste the dust blowing across the streets and prairies. This eight-DVD set is packed with enough cool and odd extras to make a devotee drool. These include several behind-the-scenes mini-documentaries and deleted scenes, such as the “Tuco torture” sequence in which the ruthless beating of Eli Wallach’s bandito is covered by the chilling performance of a prison camp’s orchestra (to whom its “conductor” urges, “More feeling!“).

Mention the “founders of rock ‘n’ roll” and most people will likely think of Chuck Berry, Elvis Presley, and/or the Beatles. They may have been the architects, but others laid the foundations, and one was Louis Jordan. Singer and alto saxophonist Jordan was a defector from big band jazz whose sound sprang from an intersection of swing, boogie-woogie, and blues — this mostly up-tempo, danceable, sharkskin-clad hepcat amalgam would eventually evolve into R&B and rock ‘n’ roll. Jordan sang with a mixture of uptown savoir-faire and down-home earthiness. Hey Everybody contains thirty selections by Jordan and his band (always called “His Tympany Five” no matter how many members were in the band) from the low-budget feature films in which they appeared.

Oy, are the world’s jazz fans ever going to be sent into orbit over this! We’re talking SEVEN DVDs of iconic artists’ sights and sounds recorded live across Europe from 1958 to 1966: Charles Mingus (with Eric Dolphy); John Coltrane (with his epochal ’60s quartet and Stan Getz [!] and Oscar Peterson); Wes Montgomery (with notes by Pat Metheny and Carlos Santana); Duke Ellington Orchestra; Sarah Vaughan; Dave Brubeck Quartet (with Paul Desmond), and Dexter Gordon (with Kenny Drew). Fear not, O my financially challenged brothers and sisters — each volume is available individually … BUT the box set includes a bonus DVD of performances, as the guy on TV says, not available separately: John Coltrane (from 1962), Dexter Gordon (’64), Sarah Vaughan (’67), and Dave Brubeck (’64). Sonic quality ranges from very good to superb.

“Come quietly or there will be … trouble!” One of the coolest movies ever gets the super-deluxe double-DVD treatment. This set includes previously unseen footage and many featurettes, including “Villains of Old Detroit,” consisting of new interviews with movie miscreants/TV stars Kurtwood Smith, Ronny Cox (who’s also a country singer), Miguel Ferrer, and Ray Wise. For the uninitiated, Robocop (1987) was and remains a bracing fusion of over-the-top action, science fiction, comedy, horror, and satire starring Peter Weller, Nancy Allen, and the aforementioned baddies; directed by Paul Verhoeven.

The Sarah Silverman Program — Season One

Sandra Bernhardt, Margaret Cho, Carol Liefer … oh, they’re okay, but Sarah Silverman is the funniest English-speaking woman alive. Her dizzily inelegant, oddly creative, most un-PC humor is not everyone’s cup of tea, but she’s the Lenny Bruce of our time, albeit with cough syrup taking the place of heroin. Silverman is the Jello Biafra of Hollywood, as caustically, cleverly contemptuous as the Dead Kennedys in their prime. With Sarah, no topic is taboo, including AIDS, the Holocaust, becoming a lesbian (temporarily), racial profiling, and one-night stands with the Deity.

Nowadays, there are a few performers specializing in musical satire and parody (excluding hacks like that Weird Al Yankovic): The Residents, They Might Be Giants, Ween, Saturday Night Live, Monty Python collaborator Neil Innes, and to a degree, Dutch master Willem Breuker. (Of course, lest we forget: the Bonzo Dog Band and Frank Zappa.) It could be argued that none of them would be possible without the granddaddy of them all, Spike Jones. In the 1940s and ’50s, Jones and his combo the City Slickers parodied the popular music (and popular classical music) of his day with devout silliness and over-the-top humor via zany sound effects, altered lyrics, and cartoonish, Ren and Stimpy-like overstatement. Story is a dandy sixty-minute documentary featuring interviews with Dr. Demento and old-school Hollywooders Danny Thomas (Marlo’s dad) and Milton Berle. While much of his humor is tame (and even a little corny) by today’s standards, in the context of the times nobody was doing the multimedia madness Spike Jones did — and thus set the stage for the aforementioned wiseacres.

East Bay funk icons Tower of Power are still at it, and while it’s been a long time from their Back to Oakland days, these fellows still got th’ old-school funk, as evidenced by this live set from Germany in ’05. While I miss the lead vocals of Lenny Williams, singer Larry Briggs has got fine vocal chops (suavely swinging between smooth and strutting get-down modes) and the horns are tasty as a chocolate cake just out of the oven. ToP are dedicated to the proposition that the funk (the sweaty, greasy, James Brown-descended sound as performed by live instrumentation) shall not disappear from this earth.