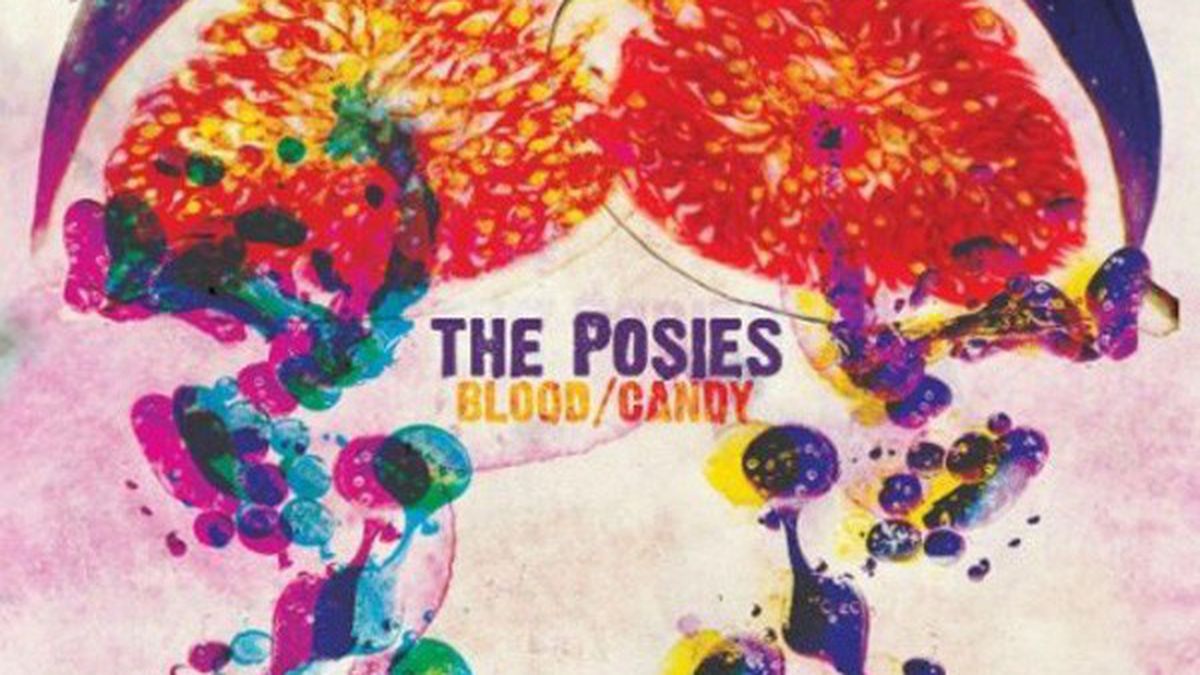 Driven by founding members Ken Stringfellow and Jon Auer, The Posies are that one Seattle-area band able to call Nirvana and Pearl Jam peers, sans the off-the-chart success of either group. And while most of the past two decades has found Stringfellow and Auer making their band an on-again, off-again affair, the duo resurrected The Posies to create its seventh studio record. At the heart of this current batch of material is muscular, guitar-driven pop. But in taking on the production themselves, Stringfellow and Auer have come up with a slightly more polished sound, spiked by a bit of experimentation that occasionally falls short.

“Accidental Architecture” comes off sounding like Paul Simon on a prog-rock bender, with its combination of odd time changes, kazoo-like organ runs, and odd declarations (e.g., There’s architecture in the way you care/with the form of a dream and reality’s ghost still there). Not quite as head-scratching but equally out-of-character is “Licenses to Hide,” a collaboration with Broken Social Scene‘s Lisa Lobsinger, which goes from delicate piano ballad to rousing saloon sing-along within a few bars. Fear not, as The Posies haven’t abandoned their core musical values. There’s the hearty, harmonious, acoustic strum of “So Caroline,” fuzz-guitar-soaked, swaggering romantic kiss-off “Take Care of Yourself,” and melancholic jangle of “The Glitter Prize.”

Diehards yearning for the sounds of Dear 23 and Frosting on the Beater may be disappointed, but there’s still plenty of ear candy for power-pop fans to sup on. (Rykodisc)