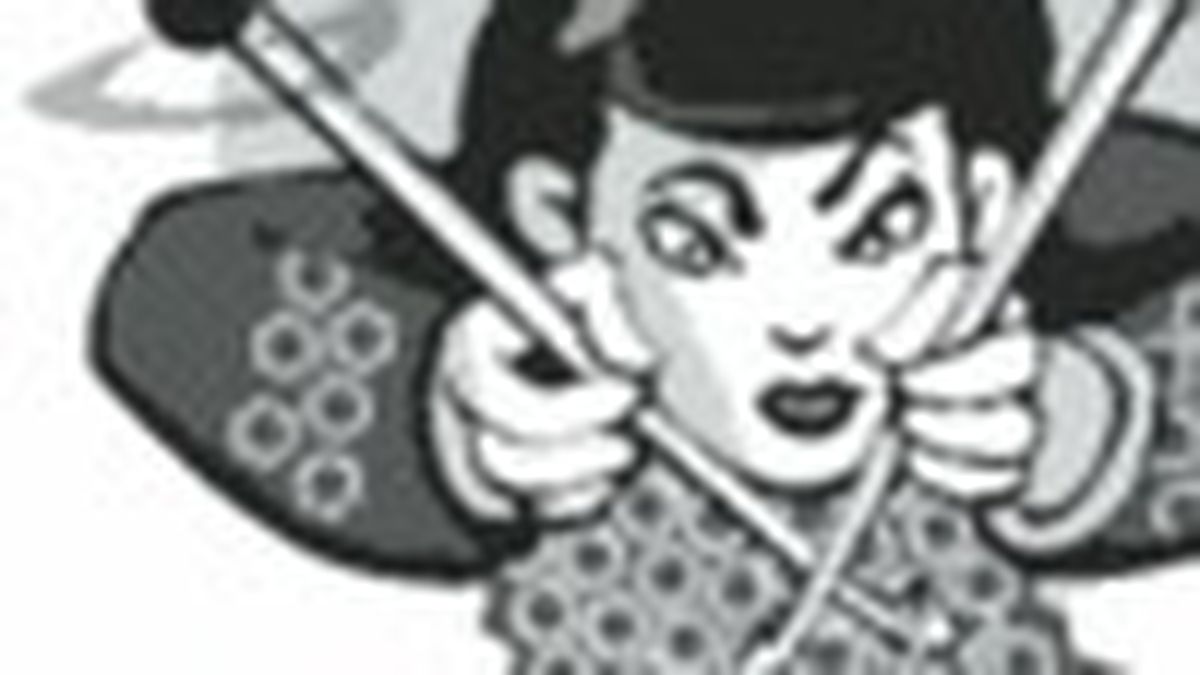 In the boom days, remember all those annoying feature stories on option-rich dot-commers enjoying themselves by partaking in extreme (and expensive) recreational activities such as skydiving and telemark skiing? Well, now that the boom is over and the economy is stalled, people are looking for good, cheap fun.

Instead of pricey sports requiring lots of expensive equipment and accessories, why not give extreme bowling a try? You risk few, if any injuries. However, it’s highly likely you will feel extremely silly – but in a good way, of course. For $14 a person on Friday and Saturday nights (between 11:30 p.m. and 2 a.m.), you can aim for the glow-in-the-dark pins while being bombarded by flashing disco lights, loud music, and rolling fog at the Granada Bowl in Livermore. (And you though all they did in Livermore was build nuclear bombs.)

Also in the realm of dumb but entertaining is the growing sport of broomball. It’s like hockey, in that the game is played on ice and the idea is to try to swat a small object into a goal. Here are the key differences: Players wear sneakers instead of skates; they use small brooms instead of hockey sticks; and they swat a plastic ball instead of a puck. Suggested accessories include a bike helmet, knee pads, and elbow pads. The Oakland Ice Center actually provides helmets, balls, and brooms to players. There is one catch: You have to rent out the rink to make the game happen. But as long as there are enough players, the game typically costs about $10 a person. More players also means more balls are put into play, making things all the crazier. By the by, play doesn’t stop when a goal is scored.

For people who’d prefer to engage in a more relaxing activity, believe it or not, knitting is making a comeback. Well, at least it is with the younger set. The new knitters even have an acronym, so you know the trend is for real: HYUK (Hip, Young, Urban Knitters). A recent article in the Boston Globe reported that even guys (like hunk Ethan Zohn on Survivor) are casting their energies into needlework. Don’t believe me? Check out www.craigslist.org and plug in the word “knitting” in the search field.

One final suggestion isn’t totally cheap, but, hey, some of you may not have lost it all in the crash. You’ve heard of windsurfing, but you may not have heard of windsurfing’s cheaper cousin, kitesurfing (also known as kiteboarding). It costs around $1,000 to buy all the crap you’ll need: a control bar, harness, board, and kite. By contrast, windsurfing boards – just the boards – typically start at $1,000. Also, the boards used in kitesurfing are a lot smaller and can fit in the back of the car. Berkeley’s Boardsports offers kitesurfing lessons ($80 for a three-hour beginner lesson) at Crown Beach in Alameda. Maybe this is the year to ride a kite instead of flying one.