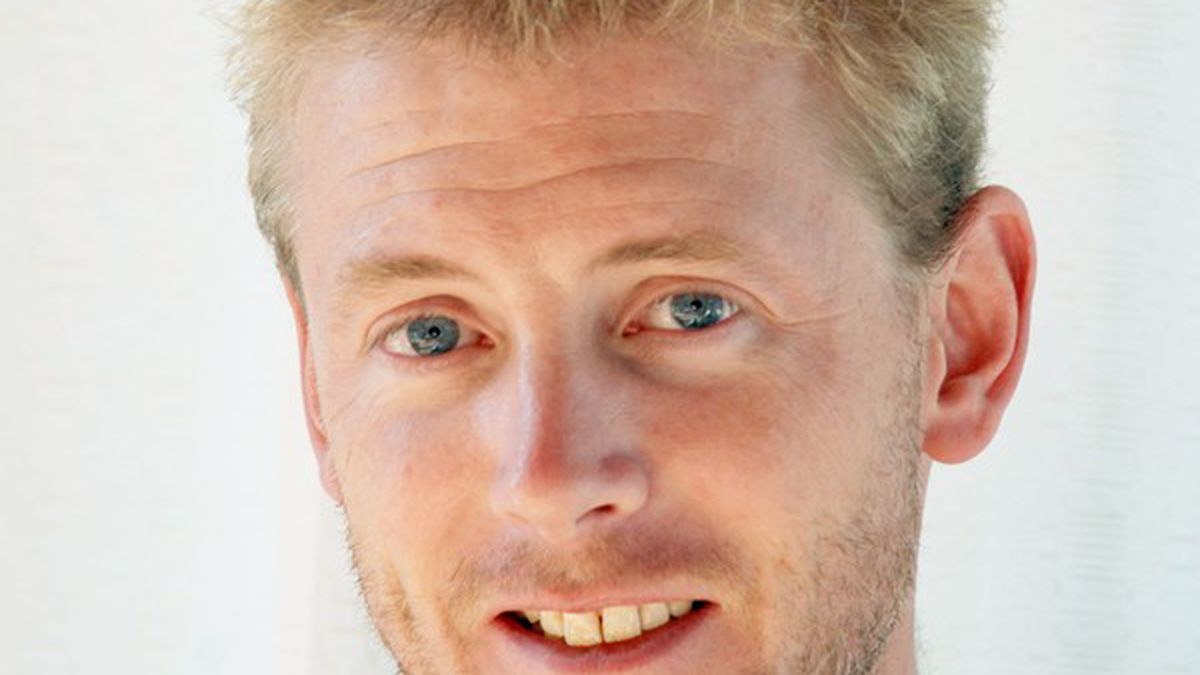 A solution to global poverty? Not so fast, says Hugh Sinclair.

One sentence into the preface to Confessions of a Microfinance Heretic, Hugh Sinclair makes his first bold statement: “The microfinance community often resembles a religious cult.” It’s a striking declaration in a book full of them, and it speaks to the fervor with which philanthropists have embraced the idea of microfinance — which offers loans of as little as $20 to impoverished people in developing nations — as a figurative and often literal great white hope for global poverty.

It’s an attractive concept, to be sure. While some charitable giving can feel small in scope and abstract in yield, a $50 donation to a microloan organization bears results that are significant and tangible: a sewing machine for a woman in Bangladesh, a goat for a would-be farmer in Africa. Microfinance can be particularly appealing to Westerners, Sinclair noted in the book and in a recent interview, because it’s explicitly not a handout — and, as such, “appeals to a lot of values that our society holds dear: self-help, ambition, entrepreneurialism, this belief in a sort of neoliberal capitalism,” he said. “It’s what we like to believe is the way to get ahead in life.”

But there’s quite the underbelly lurking in there, one that Sinclair unveils in his book, which he’ll discuss at the Hillside Club (2286 Cedar St., Berkeley) with journalist Rose Aguilar on Tuesday, July 24. Having spent the bulk of his professional life in investment banking, Sinclair left to pursue something “more meaningful than buying and selling meaningless bonds and filling out shallow paperwork.” What he found was an industry nearly as corrupt, morally bankrupt, and predatory as the one he’d left — except with the veneer of altruism and the opacity that comes from operating in far-flung countries.

Over the course of eight years working for microfinance institutions in places including Mozambique, Mexico, Nigeria, and Mongolia — as well as for their (often very profitable) administrators in Europe and the US — Sinclair discovered a broad pattern of mismanagement, fraud, and exploitation. He saw organizations offer interest rates well above 100 percent; institutions with collection systems more closely resembling those of loan sharks than of charities; and practices that made him question whether microfinance helps the poor to escape poverty or whether it just pulls them into a lifetime of debt. He heard stories of women in India killing themselves when the burden of repayment became too much. He worked for a middleman organization that he proves in the book systematically and knowingly invested in questionable institutions. The problem with exporting capitalism’s values to the developing world, it seems, is that we’re also exporting its failings. “We’ve allowed the profit motive to take over,” Sinclair said. “We’ve got vultures picking at the carcass of microfinance. And that’s not surprising, given what’s going on with the US banking system …. I’m angry that we’ve allowed this unchecked Wall Street-style profiteering into microfinance.”

Sinclair may be angry, but he’s not an ideologue. He emphasizes his faith in the microfinance concept repeatedly, even as he expresses his disgust with how it is often practiced. Confessions is cinematically detailed, cogently argued — and, most importantly, scrupulously sourced: Sinclair has chronicled every conversation, correspondence, and incidence in certain depth, and his website contains hundreds of audio and text files corresponding to various anecdotes in the book. It’s that final element that takes the book from a screed to something much bigger — a potential wake-up call. 7:30 p.m., $6-$15. 510-848-3227 or BerkeleyArts.org