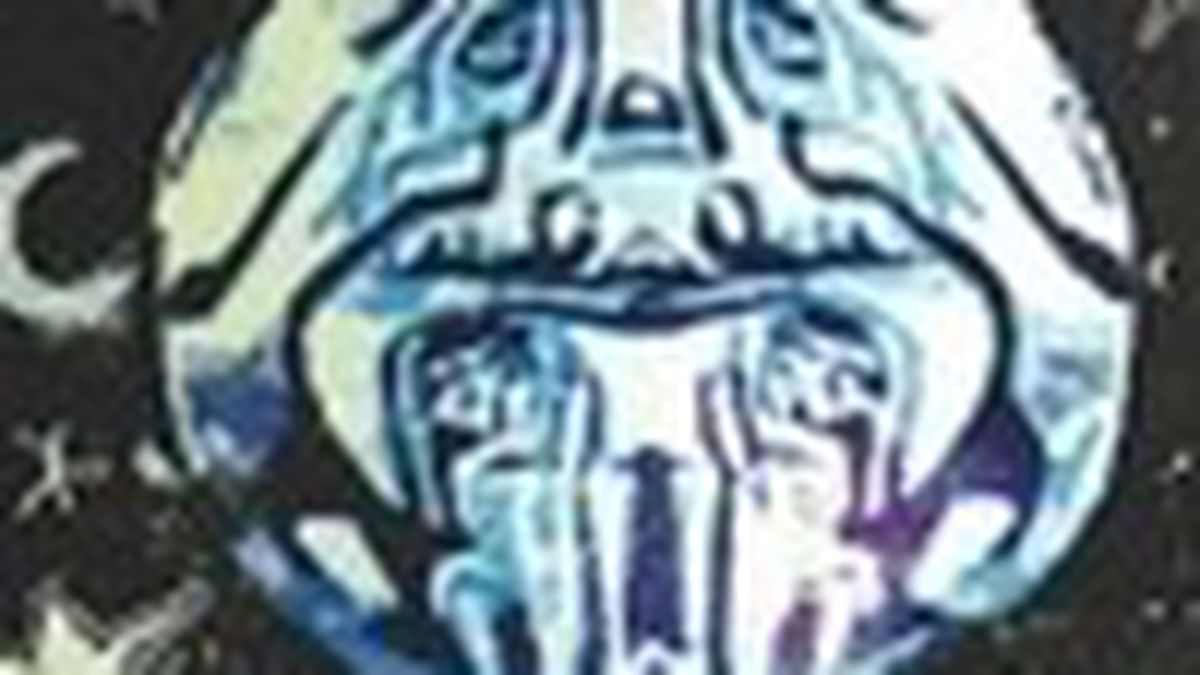 There’s a right way and a wrong way to add violin to a rock band, but if you put Oakland’s Heavenly States to the test, they’d surely pass. For one thing, violinist Genevieve Gagon mixes things up with piano and synthesizer on many of the songs, but the fact that Black Comet is one of the catchiest pop-rock albums of the year doesn’t hurt, either. Imagine Ted Leo and Starlight Mints jamming together with an angrier, hungrier Stephen Malkmus on vocals — then add horns, flutes and, of course, that violin — and you’re still only halfway there. The real key here is the near-psychotic Ted Nesseth, who, in spite of his cryptic, Michael Stipe-ean lyrics, makes these songs rip and roar so much that they’d be golden with only his voice and guitar. Fortunately, he’s not solo: The raw, postpunk guitar romp of “Pretty Life” gets a boost from thumping tom drums and stuttering synthesizers, while shouts of That’s the big gun! and a punchy guitar-violin combo turns “Vacant” into two of the poppiest minutes released this year.