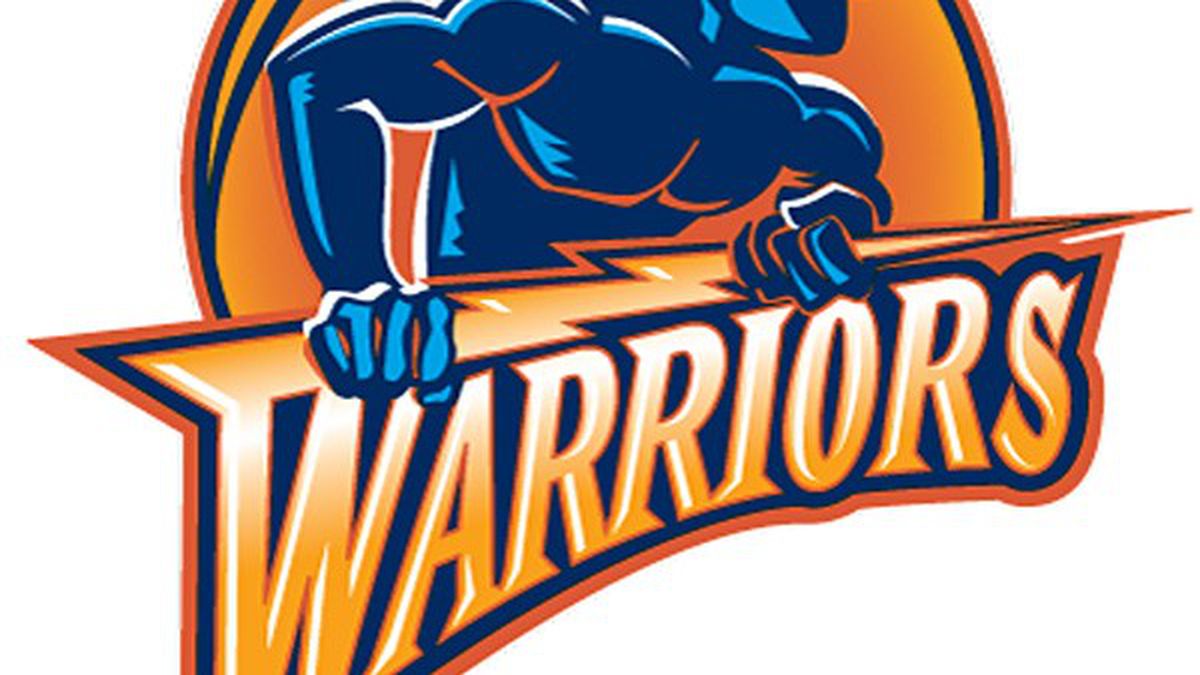 The Golden State Warriors Are the New Oakland A’s

As Moneyball failed the A's, the Warriors tried something similar for their wild comeback.

The East Bay sports world turned upside down in 2007. The distance between success and failure could be measured by the length of a long bomb, which is not to imply any change for the Raiders, who sucked once again.

The Oakland A’s — decade-long masters of making it to the playoffs on a wing and a prayer — had already suffered dozens of broken wings and used up all their prayers by early May. Meanwhile, just a will-call window away, the Golden State Warriors rolled back to the playoffs for the first time in thirteen years.

Interestingly enough, the Warriors seemed to borrow from the model of the Golden A’s, filling their roster with players rescued from the Island of Misfit Toys. The team’s star — fragile firebrand Baron Davis — and a collection of D-League refugees, high school grads, and Latvians rallied from a 26-35 record to the eighth-and-final playoff spot in the Western Conference and the right to get crushed by the West’s number-one seed, the Dallas Mavericks. The Mavs also were coach Don Nelson’s former employer and possessor of the best record in the game. Most of the hype leading up to the series was calculating whom the Texans would be meeting in the NBA finals.

Having celebrated the moral victory of ending the National Basketball Association’s longest losing drought, the prognosticators patted the locals on the head while overlooking the Warriors’ mastery of the Mavericks in the five previous regular-season meetings. When the teams tipped off April 22 in Dallas, the visitors run-and-stunned the big boys right off their home court. By the time the series returned to Oakland, the decibel level at Oracle Arena drowned out the noise at the Oakland airport, now full of national press hustling to see the Golden ones sweep the next two games in the series. On May 3, the Baron and his crew eliminated Dallas, and a sea of fans wearing newly minted “We Believe” T-shirts raucously roared out of the arena and into nightly newscasts, bellowing to the reporters that they had never given up hope.

In spite of the second-round loss to the Utah Jazz, the Warriors were the feel-good story of the basketball world. Kids throughout the East Bay not only sported authentic Warriors unis but wore them outside. Hipster sports dudes made Golden State the “it” team and managed to write entire columns without once making fun of the team’s comical name. When it came time to tip off the new season this October, it was an open question whether a summer honeymoon could survive, y’know, actually playing the games.

An 0-6 start began the year with a thud and seemed to suggest that the improbable run of April/May was just a spring fling. But using the same weird science as last year, Coach Nelson stayed steady at the controls and watched his squad roll almost everyone they’ve played since Veteran’s Day. After trading their only all-star and naming three captains (one of whom is a substitute and another, a brawler better known for suspensions than success), Nellie turned to his favorite trick: finding a reclamation project. This year’s model is a former Fort Worth Flyer, Kelenne Azubuike, who has been transformed into a starter and more significantly, a finisher. Rescued from the lowest rung on the NBA ladder, Azubuike seems to always be the man on the court when the clock drops to zero, routinely lofting a winning three-pointer into the face of an opponent making ten times what the undrafted free agent pockets. The general buzz around the NBA is again “Uh-oh,” as the Warriors have become the team nobody wants to play.

Of course, Warriors basketball, even at its best, is more sizzle than steak, and a first-round upset is likely the only way the locals will advance. By next spring, when the Warriors are looking to launch another April surprise, fans still shell-shocked from a baker’s dozen years of annual failure will speak in wonder — albeit quietly enough so as to not jinx things. But the spell has been broken. Next year’s trick will be to see whether Oakland’s other pros can keep pace with Golden State.&#8;