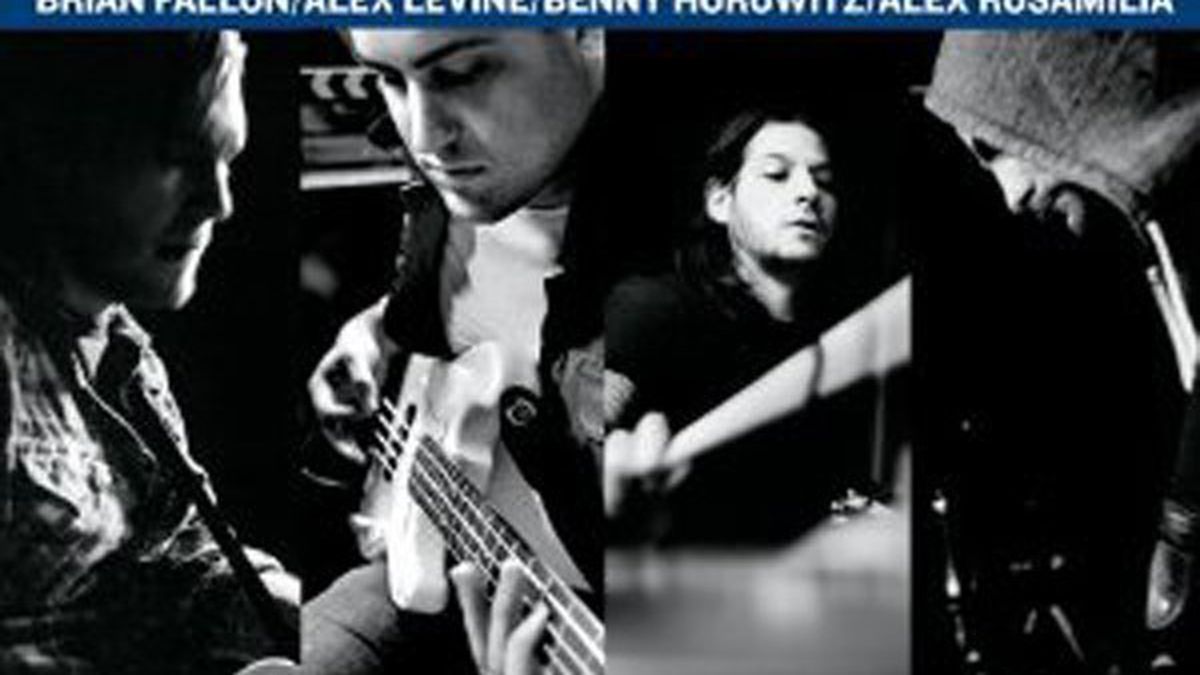 Gaslight Anthem honcho Brian Fallon doesn’t live out of a suitcase; he’s too drunk to haul one around. On Handwritten, Fallon and his bar-rocking crewmates settle back into their old digs: any watering hole strewn across Anywhere, USA. This is an album about bunking in discomfort and cursing Seger-less jukeboxes.

It’s not the Jersey cock-rock band’s best effort. The ’59 Sound of 2008 offered much more. Fallon’s characters — men and women lost to the sauce; South Jersey have-nots lost to fear of the outside world — added up to a touching mosaic, and we are loath to report that it trumped Handwritten, as did 2010’s wounded-eyed American Slang. Here, post-grunge power chords (“Too Much Blood,” “Mae”) fill every space the band once designated for fanged riffs and “Sunday Bloody Sunday”-worthy hooks. To wit, “Mulholland Drive” sounds like a push for airtime on VH1 Top 20 Countdown.

An important tenet of this band’s makeup has always been the dirt on its members’ boots. Their previous albums could’ve been written while roaming to and fro in the asshole of America, playing for crickets and broken heroes that look like Kenny Powers. That is no longer a reality for The Gaslight Anthem, who are very nearly part of rock’s mainstream now. But Handwritten overreaches: Evidently, a four-year shower of critical love will go to your head. Only the lustful “45,” in which Fallon sings like he can feel his eyes rolling heavenward, is truly incandescent. Every other track seems to just wait idly for a big, Springsteenian, lighter-raising payoff that almost never blooms. (Mercury)

Previous ArticleCongrats, UC Santa Cruz — You Are the #2 Stoner College in America