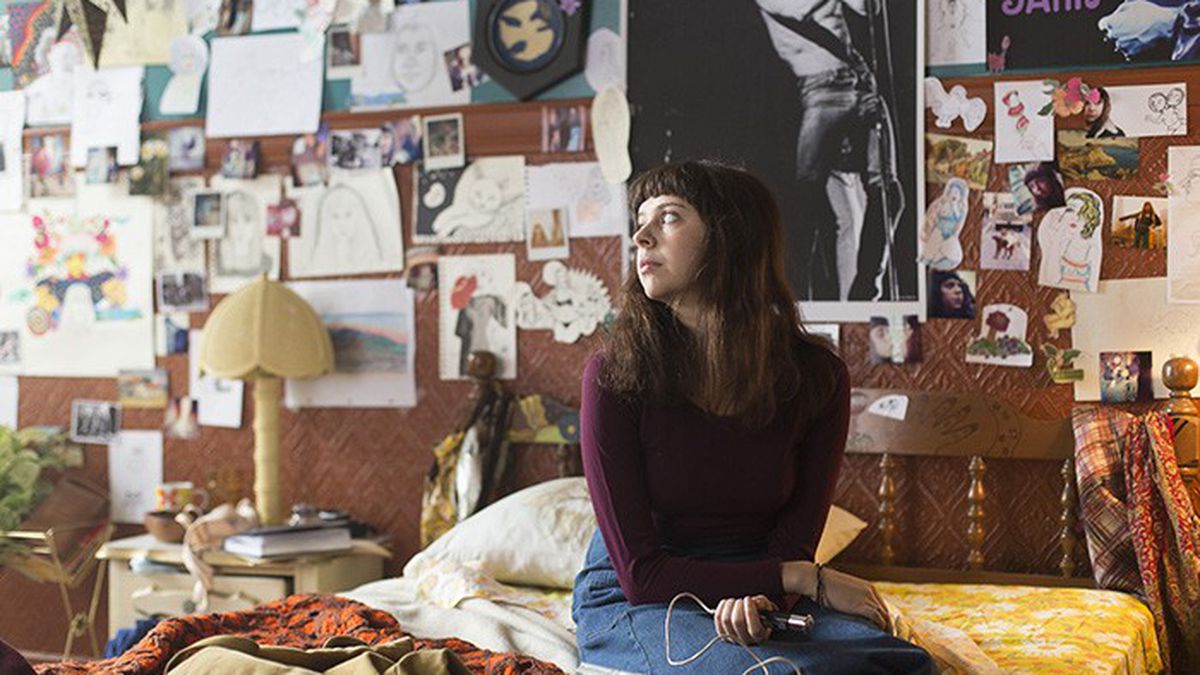 The Diary of a Teenage Girl Is a Must-See

The flavorful San Francisco-based movie is one of the best films of 2015.

The Diary of a Teenage Girl is noteworthy for so many reasons that the headline news almost slips past in the hubbub: It’s plainly one of the very best movies of 2015.

As adapted for the screen and directed by Marielle Heller from Phoebe Gloeckner’s graphic novel, Diary is also simultaneously one of the most locally flavorful of all San Francisco-based movies; one of the frankest sexual odysseys of any kind in mainstream American film; and, as such, has the distinction of being a female coming-of-age tale created by women all the way down the line. So it’s subjective rather than objective.

Think about it for a moment. A few years ago, indie-prone critics were tearing their hair out in praise of Abdellatif Kechiche’s Blue Is the Warmest Color, an explicit account of an adolescent girl’s sexual awakening. We could admire that powerfully acted drama with full knowledge that director and co-scenarist Kechiche is a man, and that the film’s lesbian lovers have an unshakably French point of view. No such qualifiers get in the way of Diary. The story of fifteen-year-old Minnie Goetze (English actress Bel Powley) and her wonder years in 1970s San Francisco needs no translation or excuses. Its vernacular speaks to us directly, without filters.

Turns out Minnie’s biggest crush is on her mom’s lover, a spineless predator/sensual mentor — take your pick — named Monroe (Alexander Skarsgård) who plays jailbait sex games with her while watching TV. Monroe and Minnie do the nasty behind Charlotte’s back. This cannot end happily, but Minnie’s life, a boho idyll to rank with those of Arthur Rimbaud and Violette Leduc — the French tinge again; substitute Jack Kerouac and Janis Joplin to make it local — could never settle for anything less than the full tour. She tries it, she owns it, and she wants more, fuck the consequences. Then she turns it all into a living, breathing, aching-with-desire illustrated diary, wondrously animated by Sara Gunnarsdottir, based on Gloeckner’s originals. There’s nothing in the American filmography of “girls’ adventures” to compare with this.

Writer-director Heller — daughter-in-law of Berkeley Rep Artistic Director Tony Taccone — was reportedly so enchanted by Gloeckner’s 2002 novel that she adapted and starred as Minnie in an Off-Broadway stage version, circa 2010. Unwilling to let go, she kept running with it and nurtured the film project at Sundance Labs, with help from filmmakers Lisa Cholodenko (The Kids Are All Right) and Nicole Holofcener (Enough Said). Heller’s touch with Gloeckner’s vision is perfect. It reflects in Powley’s self-conscious would-be voluptuary Minnie — a performance to treasure — as well as in Wiig and Skarsgård’s hectic roles as a pair of shipwrecked Me-Decade debauchees. The faces, the settings, the decors, the language, the needle-drop songs (by Television, Nico, Heart, T Rex, Mott the Hoople, et al.), the comix heroes (Aline Komisky, R. Crumb) — all ideal.

Despite the eye candy we can never overlook the character of Minnie, a young woman so archetypal she almost threatens to disappear into her contentious context. It’s her life to live, summed up in the declaration that her mother “thinks she needs a man to be happy. I don’t.” Frankness, candor, and honesty, served hot. The Diary of a Teenage Girl is a must-see.