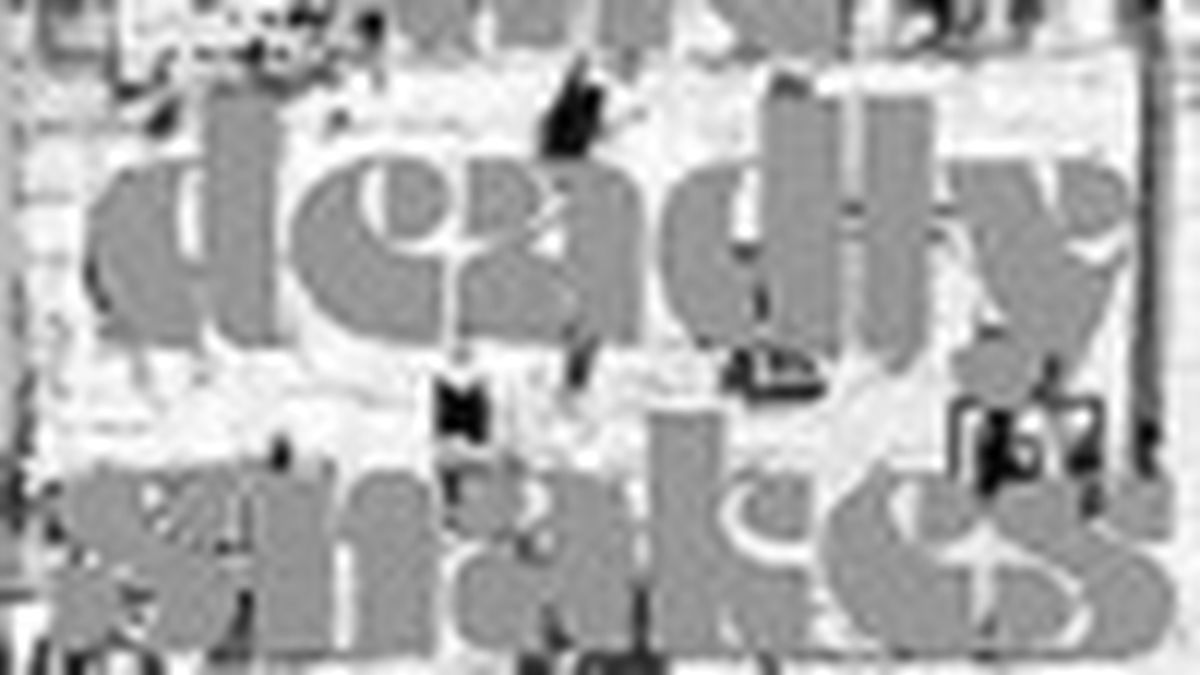 An ode to joy, indeed — imagine Canadians who have made the amazing discovery that, in their own little way, Bob Dylan’s Highway 61 Revisited crossed with the Chocolate Watchband plus Beggars Banquet-era Stones plus the deadpanisms of Lou Reed equals brand-new music. And, in a bizarre way, they’ve done it right.

With an obsession with death in both the band’s name and songs — no fewer than three titles reference the Grim Reaper and at least two more are about the final passage itself, lyrically — you’d assume these fellows would be gloomy Goths. No. But they do like to lay that spooky ol’ ’60s reverb on thick, especially on the slower numbers, as well as the goofy fading-in, fading-out instrumental “Nick and Chico” which, naturally, smacks of spaghetti Western melodics and is an imaginary movie theme of sorts. But mostly, this is chipper yet dark rock ‘n’ roll that is a little too clean for the garage, with horns and keys and crafty arrangements splattered all over the disc like a Jackson Pollock painting.

Its other great touchstone is that glittering edifice, the ’60s themselves. With deliberately messy endings and cheesy skating-rink organ bits, this band just plain adores 1966 as if it were now, probably because “now” isn’t cut out to be more than twaddle anyway. Problem is, nothing can bring back a bygone era, no matter how much you pay loving homage to it. The Deadly Snakes offer up good music, but with that caveat attached.

The Day After: Saviours and High on Fire’s Triumphant Homecoming at...