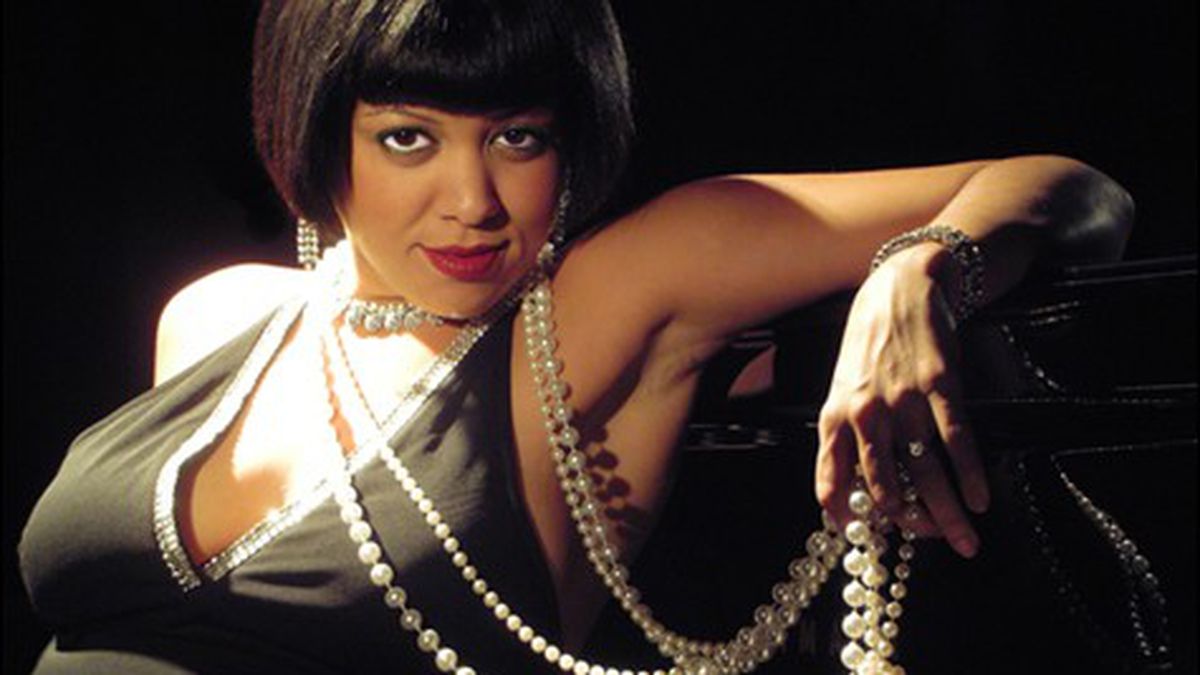 The Crucible is many things, but it’s definitely not boring. Now more than a decade old, the Oakland organization has made a name for itself as the only place in town where you can find a metal foundry, an educational nonprofit, and an arts venue all under one roof. Its regular fund-raising shows are equally manifold, always stimulating, and prone to continually up the ante: Last year’s Dracul: Prince of Fire re-imagined Bram Stoker’s classic with zombies and a massive, fire-breathing dragon. Before that, Firebird: L’oiseau de feu had prima ballerinas and breakdancers alike taking on Stravinsky’s seminal ballet while surrounded by flaming trapeze artists and stunt motorcyclists.

This time around, it’s a full-scale cabaret, replete with dancers, singers, and circus artists of all stripes performing a Prohibition-era variety show. That would be enough, but this being the Crucible, the show is enhanced by the fact that everything — from the sets to the costumes to the props — is on fire.

Heat is set is an alternate universe in which fire, rather than alcohol, is banned, so the only place to seek fire is underground. Bay Area blues singer Kim Nalley plays Scarlett, who runs a fire speakeasy: eight tons of recycled steel reconfigured into a sort of distillery run amok; or, an industrial refinery as imagined by a pyromaniac Dr. Seuss and populated by contortionists, aerial artists, dancers, and fire-eaters. From there, the plot spins loosely into something between an almost-Shakespearean comedy and a live cabaret. Actors and dancers play out tales of mistaken identity and romance while Nalley — for whom the role of Scarlett was explicitly conceived — sings jazz standards as well as a few more contemporary pieces such as Elvis Presley‘s “Burning Love.”

Unlike your standard cabaret, and in contrast to previous performances at the Crucible, Heat is entirely interactive: Audience members are encouraged to dress up in their Deco best, and though much of the action will be going down on the main stage, Heat is designed to be walked through, with various demonstrations, installations, and other entertainment — think fire sculpture, torch-wielding burlesque, and welding flash dance — scattered throughout the Crucible’s massive West Oakland warehouse (1260 7th St., Oakland). “We’re trying to be a little more immersive than we have before,” explained producer Michael Sturtz. “So instead of people sitting in bleachers watching a show, there’s a lot of audience participation, a lot of chances to get up close and personal with it.”

It’s all reflective of the Crucible’s ethos, Sturtz explained. Heat is a versatile metaphor, and here it stands in for the creative spark. “We inspire people to let their creative parts come out; now, we’re just doing that in a very showy, hot way.” Heat runs Friday and Saturday, July 16 and 17. 7 p.m., $38-$48. TheCrucible.org or 510-444-0919.