.The Coup and Mr. Lif in Tour Bus Crash, Fire 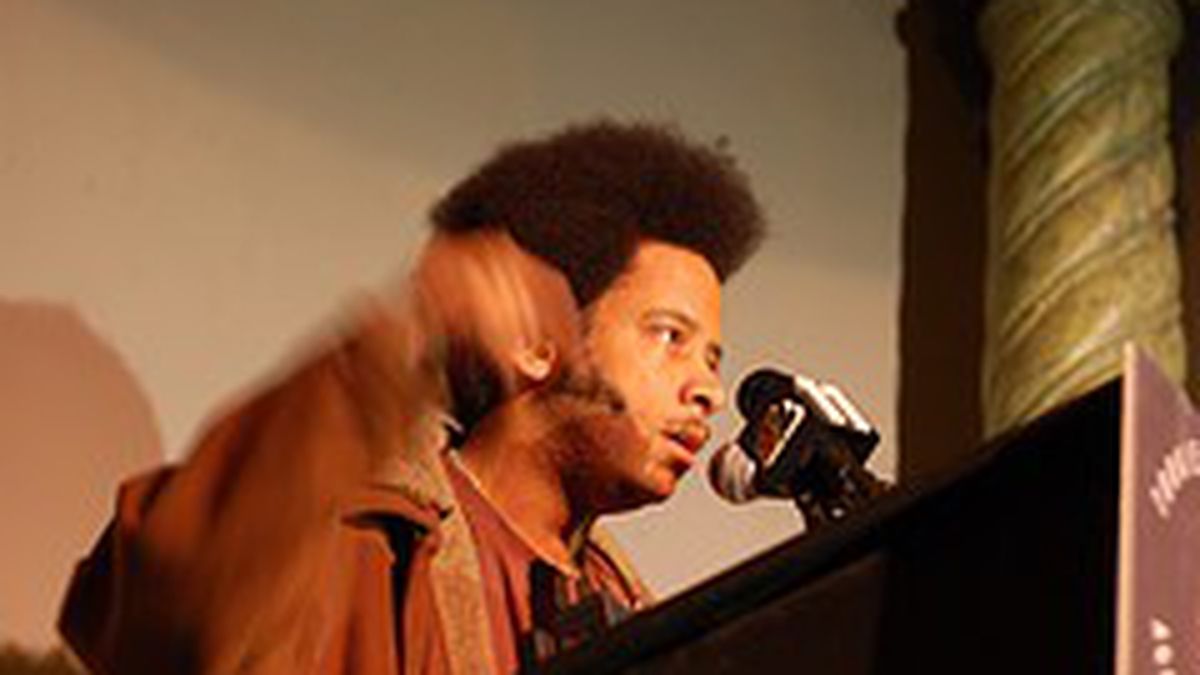 According to a statement from the Def Jux label, the tour bus carrying Mr. Lif, The Coup, DJ Big Wiz, Metro and friends, flipped over and burst in to flames approximately 40 miles outside of San Diego over the weekend.

“The most serious injuries were sustained by DJ Big Wiz (Def Jux), Zarha (friend and merchandise assistant to Mr. Lif) and SILK-E (The Coup). They are all being looked after now and beginning the process of recovery. Everyone else (MR LIF, METRO, THE COUP) is battered, but relatively unscathed,” the statement said.

According to EBX reporter Jesse Ducker, Mr. Lif’s publicity group said Lif is okay and everyone is in various states of recovery. Most are just banged and bruised, but very few needed serious medical attention. Lif’s DJ hurt his knee, Silk-E (The Coup’s back-up singer and solo artist) broke a few ribs, and the girl they brought along to sell merch (I beleive her name is Zara) messed up her hand.

The fire consumed the bus and everything in it, so the tour – which includes a New Year’s Eve date in North Bay with Les Claypool – is on indefinite hiatus.

The EBX will have the cause of the fire, the status of the band members and quotes on the experience from Boots and Lif just as soon as we can get them. Sad thing is, this sort of stuff happens all the time, and bands rarely have medical or accident insurance to cover the losses. Got a similar story? Comment., Jesse Ducker

Previous ArticleSideshow Video of the Week

Next ArticleNew Year’s Eve in North Bay with Les Claypool