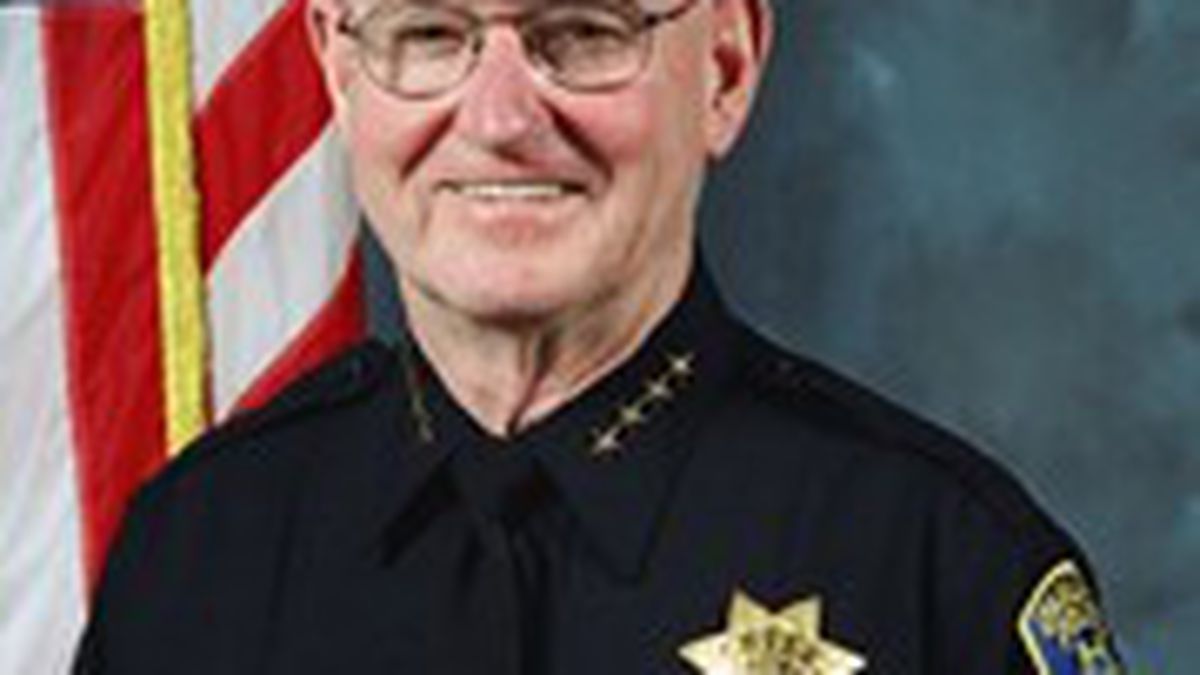 Oakland police chief Wayne Tucker has been getting lots of calls recently from reporters who heard rumors he was being fired, and were seeking comment. The thing is, Tucker still has his job and, if you believe him, isn’t in any imminent danger of losing it. “He’s assured me he’s not getting fired,” says Roland Holmgren, the department’s spokesman.

The timing did seem odd. Why would lame-duck Mayor Jerry Brown can Tucker during his last month on the job? It would make more sense if the chief were to get whacked after Ron Dellums becomes mayor next month ï¿½ as many cop-watchers have speculated might happen ï¿½ but a Dellums aide dismissed that suggestion. Meanwhile, Brown’s press flack, Gil Duran, says his boss has no plans to fire Tucker.

So who started the rumor? Our money is on the police union, which is currently in the middle of re-negotiating its sweetheart contract.

Taking Another Hit of Marijuana