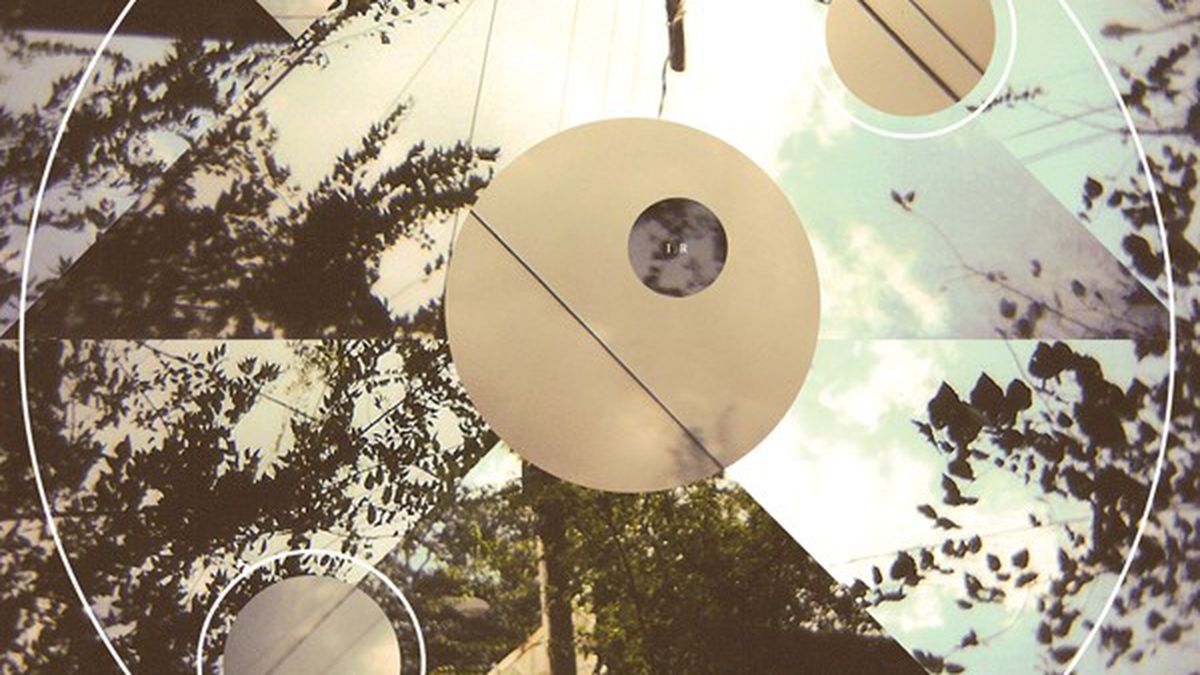 When a band has been together for fourteen years, there’s bound to be some turnover. But in the case of The Appleseed Cast, lineup changes have happened so many times that singer/guitarist Chris Crisci remains the only original member. And two of four musicians — guitarist Taylor Holenbeck and drummer Nathan Wilder — have joined since the band’s last release, 2009’s excellent Sagarmatha. What that means for the Kansas outfit’s eighth album, Illumination Ritual, is another evolution in its emo-turned-post-rock sound. Unfortunately, it also results in a fair amount of disjointedness: Ideas don’t quite gel, songs feel less formed, and the mood seems forced at times.

According to press notes, the music was written in three months and the lyrics in three nights. While this relatively fast songwriting process resulted in a surge of energy, especially compared to Sagarmantha, it also comes off a bit jammy. “Branches on the Arrow Peak Revelation” sounds like the band noodling around late-night trying to find something compelling: delicate, quiet guitars meandering over a syncopated beat, with a strange injection of electro fuzz bass. Speaking of the drums, Wilder seems hellbent on being the most dominant element on this record, and not necessarily in a good way. “Great Lake Derelict” features two pretty, reverbed guitars swirling around each other high in the sky, but they’re overlaid with a hyperactive beat that’s totally distracting.

That said, there are some compelling moments on the album: The lushly layered “Barrier Islands (Do We Remain)” begins with simple guitar chords ringing out, then builds toward an explosive (but not over-the-top) ending. If only Wilder could’ve dialed back some of his energy and given the music some room to breathe, such moments would have been more numerous. (Graveface Records)