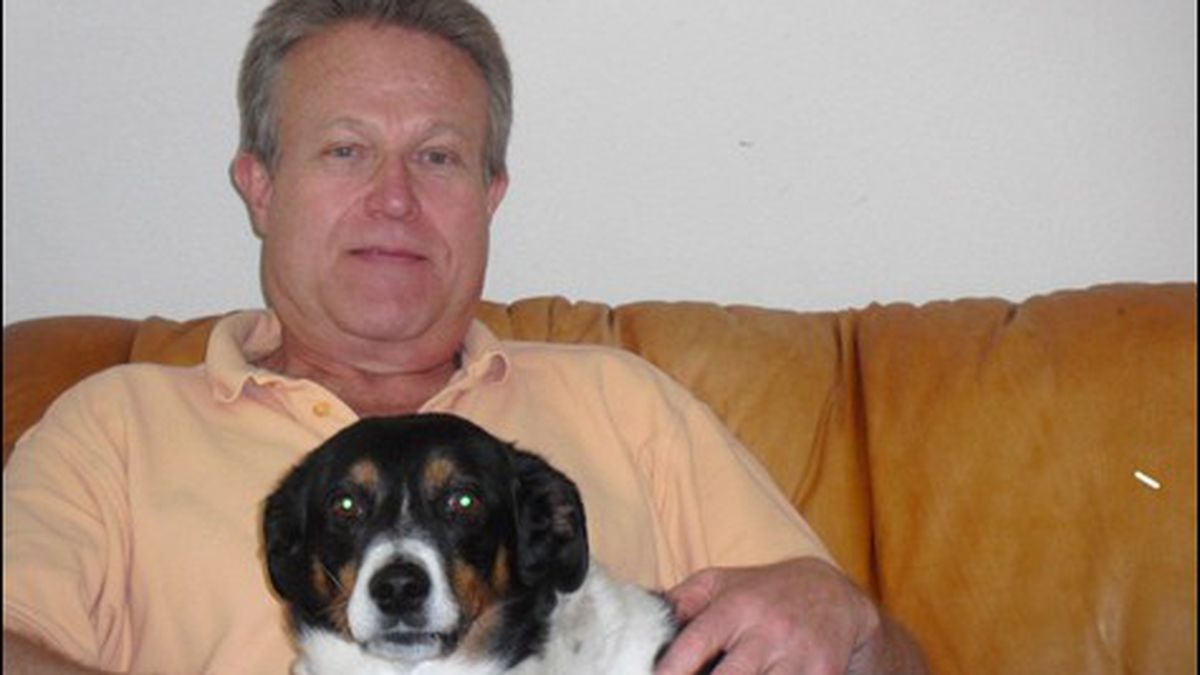 Okay, so the Rapture is coming. You’ve seen the billboards. You’ve heard crackly voiced Harold Camping rhapsodize about it on his national Christian broadcast network, Family Radio, based in Oakland. Unless you’ve spent the last several weeks in some kind of weird news bubble, you’re surely aware that May 21 is Judgment Day, which means that adherents to the Christian faith will ascend into heaven, graves will purge their dead, and those of us who aren’t “saved” will be left walking around with zombies. So says Camping, at least.

Meanwhile, local atheists have their own Rapture to attend. They’ve mounted a billboard, too, right at the foot of the Bay Bridge. Sixty-eight feet long, painted bright electric yellow, it includes a silhouette of Jesus and a sassy slogan: “The Rapture: You KNOW it’s Nonsense.” The response it has elicited was well worth the $27,000 it cost to produce, said David Silverman, president of American Atheists. His organization has erected several such billboards throughout the country to coincide with a series of anti-Rapture parties it will hold during the weekend of the second coming.

“We’ve been planning for a little over a month now, and we’ve had a very good response,” Silverman said excitedly. “We’re very concerned that people are so easily suckered into doomsday cults, and we’re calling them out.” His voice started to crescendo. “We’re saying, ‘You know what, America? It’s time to use your intellect.'”

Thus, he’s also the main point-person for the West Coast Rapture RAM (Regional Atheist Meeting), scheduled to run this weekend at Oakland Masonic Center — barring the unforeseen. Expected to draw about two hundred participants, the conference will feature keynote speeches from scholars, bloggers, student activists, former Christians, atheist feminists, and other crusaders. It will offer a chance for so-called “heathens and skeptics” to discuss their collective disdain for “God” (whose name is always framed by quotation marks on the American Atheist web site). Or, they could just join hands and sing Kumbaya.

Hicok didn’t appoint the speakers, but he got to approve the lineup, and he’s handling most of the logistics — from delegating tasks to volunteers, to doing on-camera interviews with the Spanish television station Univision. At this point, he treats atheism as nearly a full-time job. And for the past few weeks, it’s been his only job, to the detriment of other pursuits.

“You see this?” Hicok said, grabbing a giant, man-size dandelion that had burst from the soil in front of his Pinole home. “A six-foot weed.” He shook his head. “Very soon I’ll have more free time and the weeds in my garden won’t be so high.”

Like many fellow atheists, Hicok considers himself a refugee from a pious Christian family in a staunchly religious small town. He grew up in Albany, Oregon, during the Fifties and Sixties. Population: 20,000. One high school. That high school had an elected Protestant chaplain who gave an invocation at every game and assembly. “That was public high school in 1967,” Hicok scoffed. His home was merely a reflection of the surrounding environment. “I grew up in a Presbyterian home,” he said. “My mother was a fundamentalist. My father was religious, but not terribly serious about it.” He paused. “There was a certain point when I was twelve that I decided I don’t understand this whole religion thing.”

That was the point that Hicok, always a bookworm, familiarized himself with the book An Intellectual History of the Western World, by Harry Barnes. It led him to conclude that Christianity was a collection of myths and beliefs — many of them politically-motivated — rather than a set of inviolable truths. “Since that was the only religion I had a sense of, I rejected it,” Hicok said. Later, he read an interview with Madalyn Murray O’Hair, who founded American Atheists in 1963, the same year she won a Supreme Court case to prohibit prayer in the public school system. Inspired, Hicok called the American Civil Liberties Union to complain about the Protestant invocations at his high school. For the first time he found a sympathetic ear.

“So I went to my school,” Hicok said proudly. “And I told them, ‘I’m an atheist, what you’re doing here is illegal. And the ACLU would like to put a lawsuit on you, unless you change.'” He paused a beat, savoring the victory. “So they changed.”

Not every atheist has some kind of victory-over-the-oppressor narrative, but many of them do experience some kind of “conversion.” Usually, it starts with a rejection of Christianity, Hicok was quick to point out. In his case, it was also a way of repudiating the status quo. Hicok became more decidedly anti-establishment after leaving home to study history at Reed College — and subsequently dropping out to join the anti-war movement. He says that many hard-core atheists are of his generation, meaning they came up in a time when American values seemed a little more puritanical, and required more abject forms of rebellion. Many of them feel persecuted, Hicok said, adding that he became something of a social pariah, railing against God in his rural hometown. He said that even in the progressive Bay Area, people occasionally snicker when he admits to being a non-believer. “We’re still trying to get secular people to come out of the closet,” he said.

Granted, “freethinkers” and non-believers don’t have to muzzle themselves in Berkeley or San Francisco, which is why American Atheists are much more effective in the Red States. Hicok explained that in certain parts of Alabama and Mississippi, the RAM conventions really do feel like a homecoming. Ironically, atheism appears to work best among people who have a strong understanding of Christianity. Perhaps that’s an indication of how oddly similar the American Atheists are to their Christian counterparts — at least on a structural level. Both organizations rely on top-down hierarchies, adherence to a certain dogma, conversion narratives, gatherings of the faithful, and evangelism. Atheists might not have a covenant with God, but they certainly have their own catechism. In fact, the hilarious thing about hard-core atheists is that they treat their lack of religion like a religion.

Hicok demurs. “Some people might think I’m just a flipside of a fundamentalist,” he snapped. “Well, if you don’t have a disease, is that a disease?” He points out that there’s an important, basic difference between atheism and any type of theism: One is grounded in scientific method, the other in faith (or, as Hicok would put it, “circular thinking”). That means a fervent atheist, unlike a fervent Christian, is willing to be proven wrong.

Oh, and one more thing: “When you’re dead, you’re dead,” he declared. So if the Rapture does happen this weekend — well, tough.

Best Unknown Breakfast Place: From a pasta joint, no less