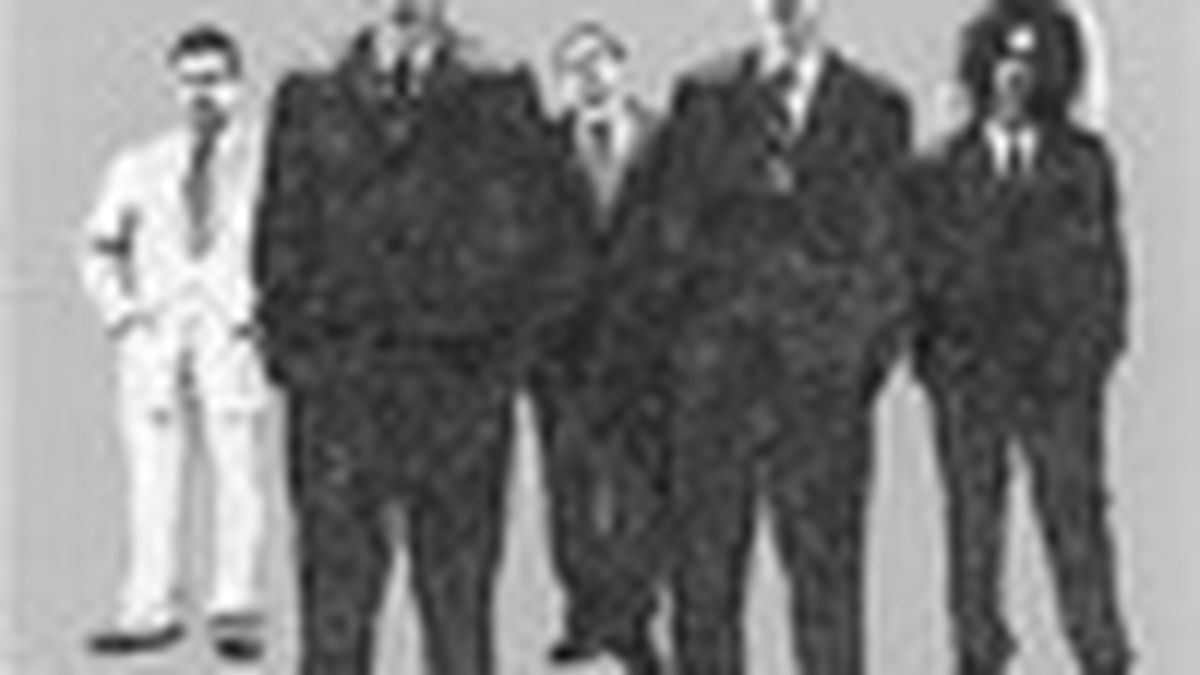 All five members of the 88 wear suits — even the dude with the Sideshow Bob coif. It’s kinda funny, actually, how from the neck up the Sideshow Bob dude is a cartoon character, and from the neck down he’s Your Father the Accountant. It’s not something that you can hear, per se, on the Los Angeles band’s debut album, Kind of Light, but it does suggest something odd is on the make.

There is. The 88 has emerged at the top of its class in Los Angeles’ perpetually fertile Silver Lake club scene with its loose-limbed take on British Invasion pop. A Muswell Hillbillies-era Kinks is perhaps the easiest reference point, thanks in great part to the Ray Davies-esque vocals of main 88-er Keith Slettedahl. But listen beyond that and an inventive, restless band is revealed. There’s the slanted enchantment of Pavement, the convention-defying ways of current-model Wilco, and maybe, courtesy the occasional odd vocal and instrumental embellishment — various keys, horns, woozy slide guitars, tanpura — a touch of the pop madness displayed by the Elephant 6 collective.

Kind of Light makes for a delectable listen, even if the lyrics suggest an afterthought. Still, it’s the group’s live show, brought to the Bay Area for the first time this week, that provides the trump card: greater intensity, and an even more impressive level of interplay. Plus, you get to check out the duds.