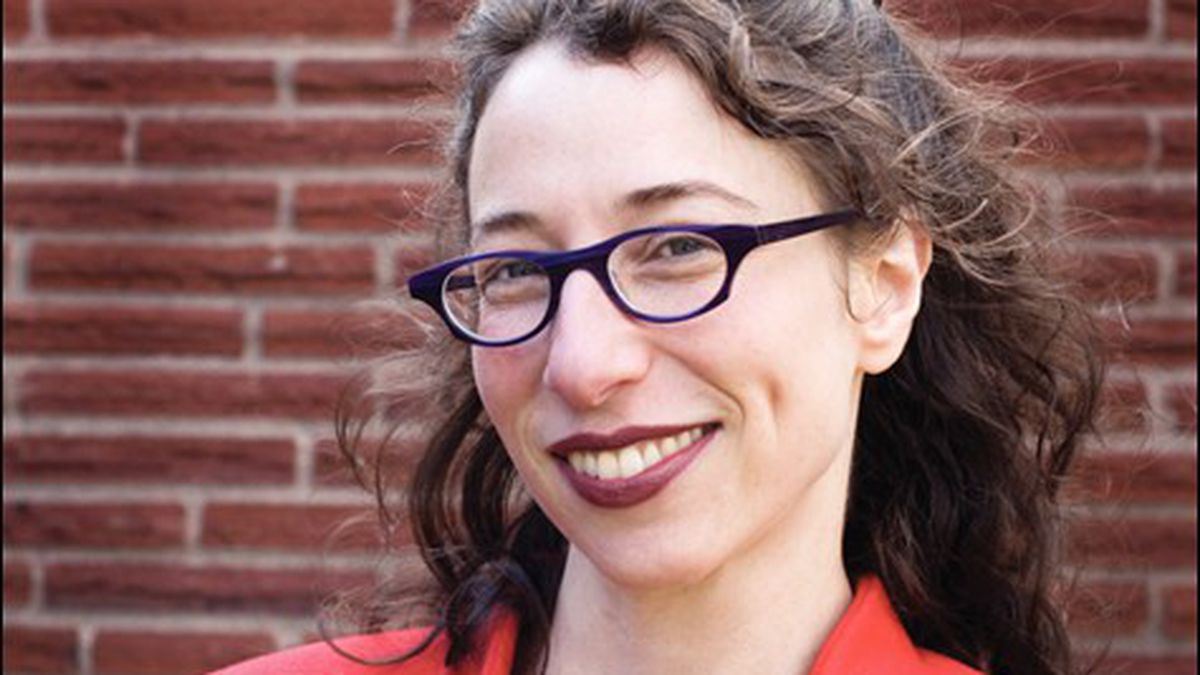 Step into Another World

The secret life of an American slave.

Here’s how good Lois Leveen is at recreating the tension of pre-Civil War Richmond, Virginia: After reading a few chapters on the life of Mary Bowser, young slave to the prominent Van Lew family, I put the book down and returned to the real world. Witnessing a young black boy flirting with white ‘tween girls down by the local pool, I gasped in fear for his life. True story.

Leveen reads from and discusses her fact-based novel, The Secrets of Mary Bowser, at Books Inc. (1760 Fourth St., Berkeley; 510-525-7777 or BooksInc.net) on Thursday, July 26 (7 p.m., free), and at the African American Museum and Library at Oakland (659 14th St.; 510-637-0200 or OaklandLibrary.org/AAMLO ) on Saturday, July 28 (2 p.m., free). The author, like her heroine, is highly educated and a slave of sorts to American history. “I had already been writing and teaching about race, the anti-slavery movement in America, and this seemed like a fascinating opportunity to talk about those themes for people who are never going to read my dissertation, or a scholarly article, or a nonfiction book — who are never going to take a college class, but would be interested,” she said. “My mind was just blown by this story.”

Mary’s tale is unusual, and amazing. She secretly receives grammar and math lessons from her mistress, but is still very much considered property, from the shoes on her feet to the ribbons in her hair. “Although there’s a range of experience in slavery, being someone else’s property is just decimating,” Leveen said. “That reality of being owned by someone else always undercuts what conditions you might be living under in slavery.” Her family is torn apart by the unusual circumstances of receiving partial freedom from its owners, the aforementioned Van Lews, whose outspoken, Northern-educated daughter becomes an unlikely co-hero. Thus, Mary’s ascension is also the story of Bet Van Lew’s, and of the friendship they form as equals and companions. But the novel really turns into a thrill ride after Mary is freed and properly educated amongst the upper crust of black, urban Philadelphia. The former slave starts on a path back to Richmond to aid her father, along the way helping to send Southern slaves North to freedom. Ultimately, Mary becomes a Union spy in the Confederate White House: a free woman pretending to be a slave and an unobserved informant hiding in plain sight.

This true story captured the attention of the modern CIA, which has applauded Bowser’s impressive career in espionage in a book and small exhibit. Leveen, however, wanted to ensure that this was not just another rah-rah, revisionist slave tale. “In recent years there’s been a move to celebrate things like the Underground Railroad, and I’m concerned that there’s a possible downside to that,” she cautioned. “The Underground Railroad existed for a relatively short period of time considering the length of slavery; it was only operating in the upper South; and there were many reasons that slaves could not have stolen themselves to freedom.” Mary Bowser’s story provides an alternate approach. Watch out, Harriet Tubman: There’s another hero in town.