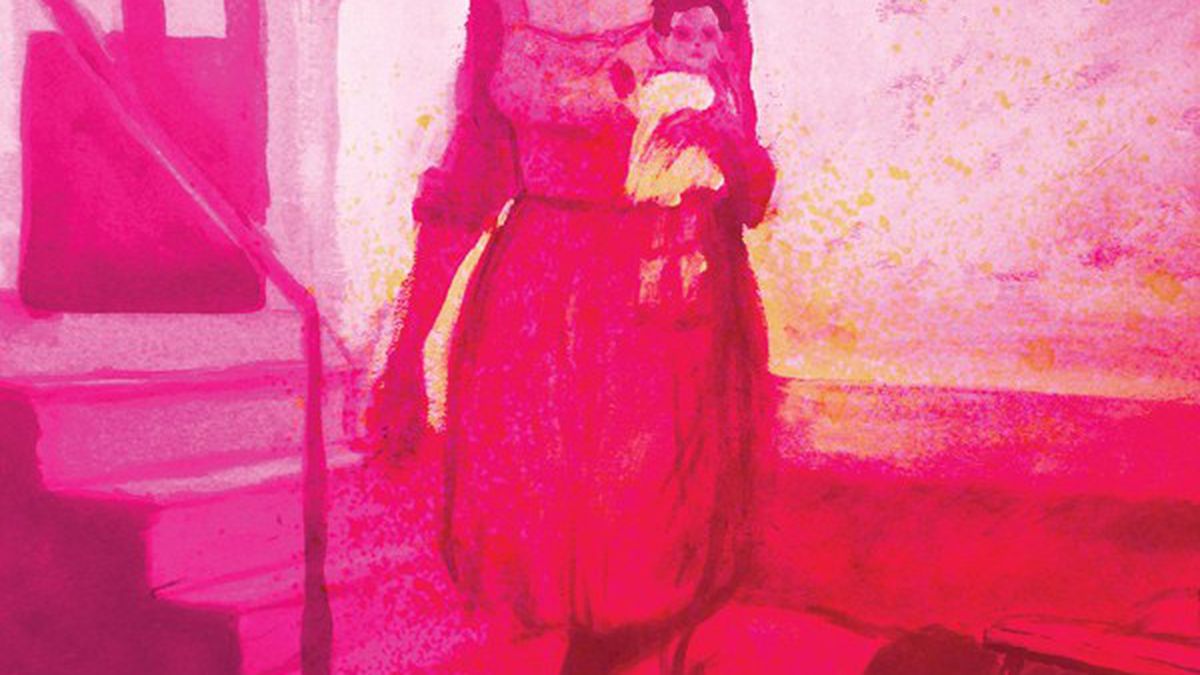 On previous releases, Social Studies struggled to evolve beyond post-college emoting. The band also endured many lineup changes, most significantly when two of its founding members left to form Maus Haus. Only lead singer Natalia Rogovin and original drummer Michael Jirkovsky remain, and the addition of three new members seems to give Social Studies permission to take risks.

The new iteration of the band is as bold and confrontational as the steady drumbeat in lead single “Terracur,” and each instrument, including Rogovin’s huge voice, exudes a newfound confidence. “Paint” begins with commanding lyrics; shifts into a wall of synth, guitar, and drums; dials back to vocals and simple percussion; and culminates into a hooky synth-pop chorus. The similarly structured “Western Addition” has an equally catchy chorus, but ends with a guitar solo straight out of a rock song. “Sans” opts for a droning, organ-driven melody, while warm guitars whiz in the background.

When production is this sharp and decisive, even dreaminess manages to sound grounded, ensuring Developer doesn’t indulge so much as to get lost. (Antenna Farm)

Electric Scooter Rental the Wave of the Future?

It’s All About the Left Coast