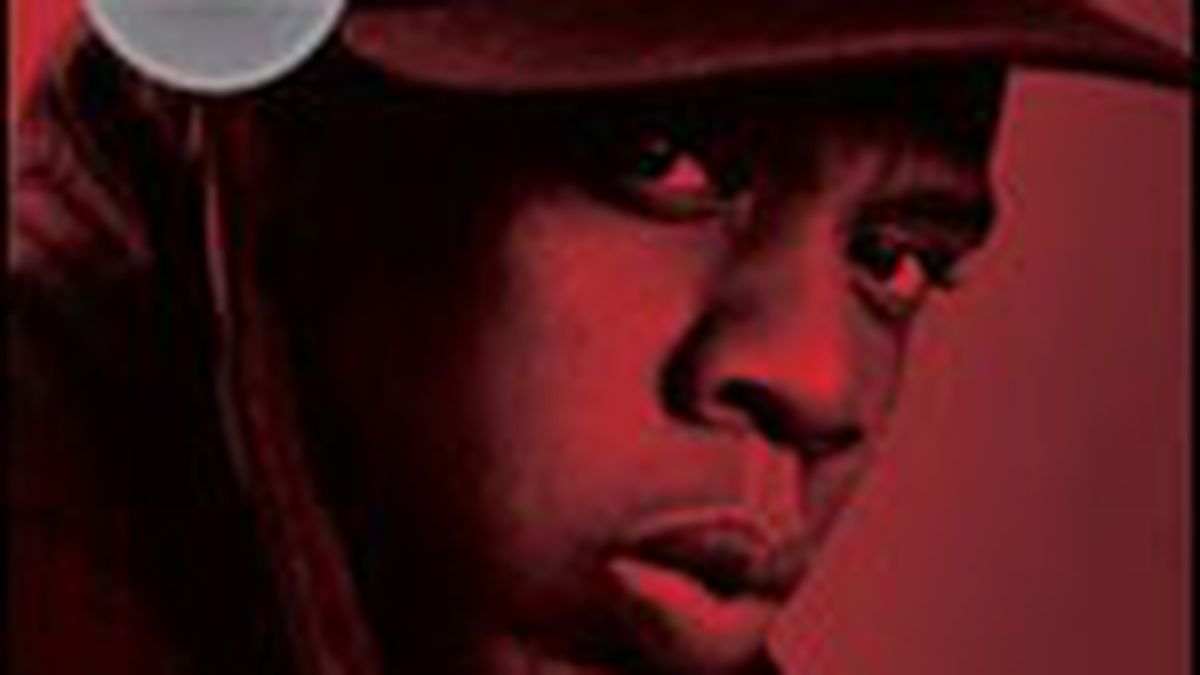 It’s hard to believe that it’s been nearly three years since Jay-Z set the streets on fire with his special blend of braggadocio and irresistible character. It’s also hard to believe that the hip-hop state of affairs hasn’t changed much since then. Which is why the title to Jigga’s latest offering, Kingdom Come, might sound pretentious, but then again, how bad would Jay suck if he were modest?

The title comes from one of DC Comics’ greatest story arcs, where a self-exiled and graying Superman living in Midwest farm country comes out of retirement to – what else – save the world. Well, presiding over Def Jam isn’t self-imposed exile, 37-year-old Hov isn’t a graybeard, and this album won’t be saving the world. For the first time in forever, a rapper is actually acting his age.

At 37, Hov doesn’t feel the need to rehash the hos and hustlin’ motifs prevalent in his previous works. The swagger is still there, but this time around the topics are business ventures and good credit. The defining track says it all – “30 Something.” With smoothed-out beats provided by the incomparable Dr. Dre, Jay offers a new flow never charted before – Grown Man Rap. He sets precedent by saying, I’m young enough to know the right car to buy, yet grown enough not to put rims on it. We aren’t exactly dealing with the same jiggaman immortalized in “Big Pimpin’.”

Jay gets introspective on women with the track “Lost Ones,” wherein he presumably provides insight into his relationship with Beyonce. I don’t think it’s meant to be, for she loves her work more than she loves me , says the man who once said I thug ’em, fuck ’em, love ’em, leave ’em, ’cause I don’t fuckin’ need ’em.

Booty-shaking club anthems are nonexistent this time around. The only track with some semblance of the rap chart mainstays is current single “Show Me What You Got,” and even that’s going far. This is a party jam for the lavish lifestyle, not those who sport throwback jerseys and bling-tastic grills. Roc-a-Fella producer Just Blaze’s stunning display of drumwork doesn’t emphasize bass, and this is what they would play at yacht club parties if they had more soul. There’s also a few holes in Kingdom Come, like “Do U Wanna Ride”‘s lackluster production by Kanye West, but whatever.

Hov may regress to his old ways with a dedication to pole dancing in “Anything,” but he’s taking strides to redefine his character.

Kingdom Come will be released November 21.
–Link to Roc-a-Fella records