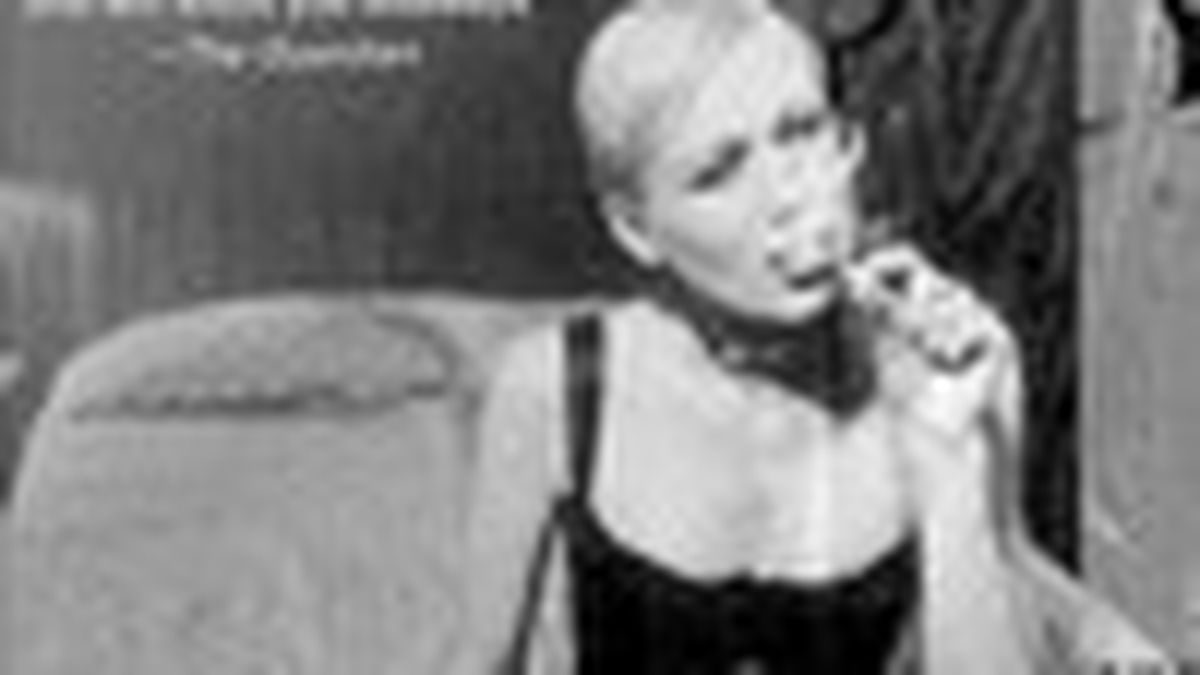 There's a new genre for slags with something to say.

It’s hard to remember now, but there was a time, not so long ago, when most of us couldn’t distinguish Jimmy Choos from Manolo Blahniks. We had never considered the urgent social problem of the “toxic bachelor.” We didn’t have an ear permanently turned to the ticking biological clocks of New York women convinced that their ovaries are about to turn into onions. Most importantly, we had yet to attend a postcoital brunch with the thoroughly modern gals of Sex and the City. Then we did. And there we learned the great and terrible truth of our age: that almost no one, no matter how proud, can resist an intelligent woman frankly discussing who put it in her last night and where.

Likewise with Brass, the debut novel from twentysomething Helen Walsh. The book’s collegienne heroine, Millie O’Reilly, is a clever young thing. And we never forget it, not even when she goes on a bender that leaves her with genital herpes and a raging case of gonorrhea — of the throat. In the Scouse dialect of Liverpool, where the novel is set, “brass” is slang for hooker. Millie isn’t that. In fact, she’s a sensitive and intelligent soul. (We know this because she lies that she’s writing her undergraduate thesis on “the construction and subversion of sexual identities in modern literature.” She isn’t. But she could!) On the other hand, she also is a free-spirited slag who has a taste for degrading sex and throws away partners without a backward glance. She’s the kind of girl who, stuck in a traffic jam, will take off her top and press her breasts up against the window, just to shock the senior citizens in the next car; the kind of girl who’ll drink herself into dry heaves at the pub, then wipe herself off and tip back another Becks; the kind of girl who stalks through Liverpool’s red-light district like a panther, her nose stuffed with cocaine, looking for some streetwalker to use like, well, like a ten-dollar whore.

In other words, the kind of girl whom most people have never met, probably never will and, truth be told, would probably be afraid to. So what’s the appeal? The publisher asserts that Brass represents an “unflinching portrayal of contemporary youth culture.” But that seems unlikely, unless British college students are now regularly humping prostitutes with bottles and fisting underage teens on nightclub bathroom floors. Brass isn’t real. It’s a jumped-up vision of female desire: rude, raw, and unapologetic. It’s intelligent girl talk tricked out in electric language and a heavy dose of rebellious attitude. And there’s no standing in the way of that. Humanity has not evolved a defense.

So expect more of the same, if not quite so extreme. For women in the online world of Weblogs, the persona of the sodden, bi-curious party girl is practically de rigueur. Now the A-listers are taking their act to the big time. In June, ex-Capitol Hill staff assistant Jessica Cutler will release her novel The Washingtonienne, based on the scandalous Web site where she recorded sexual escapades with a variety of Washington notables (some of whom dropped “gifts” of cash, and at least one of whom favored a little back-door loving). Meanwhile, in Britain, award-winning blogger Belle De Jour has just released an eponymous book detailing her life as an elite London call girl. She writes anonymously, so in real life she might not be a prostitute. Maybe not even a woman. But who cares? He or she knows what the audience wants: La Perla on the bod, Martin Amis on the shelf, and “A-levels” at work (she isn’t talking about the exams).