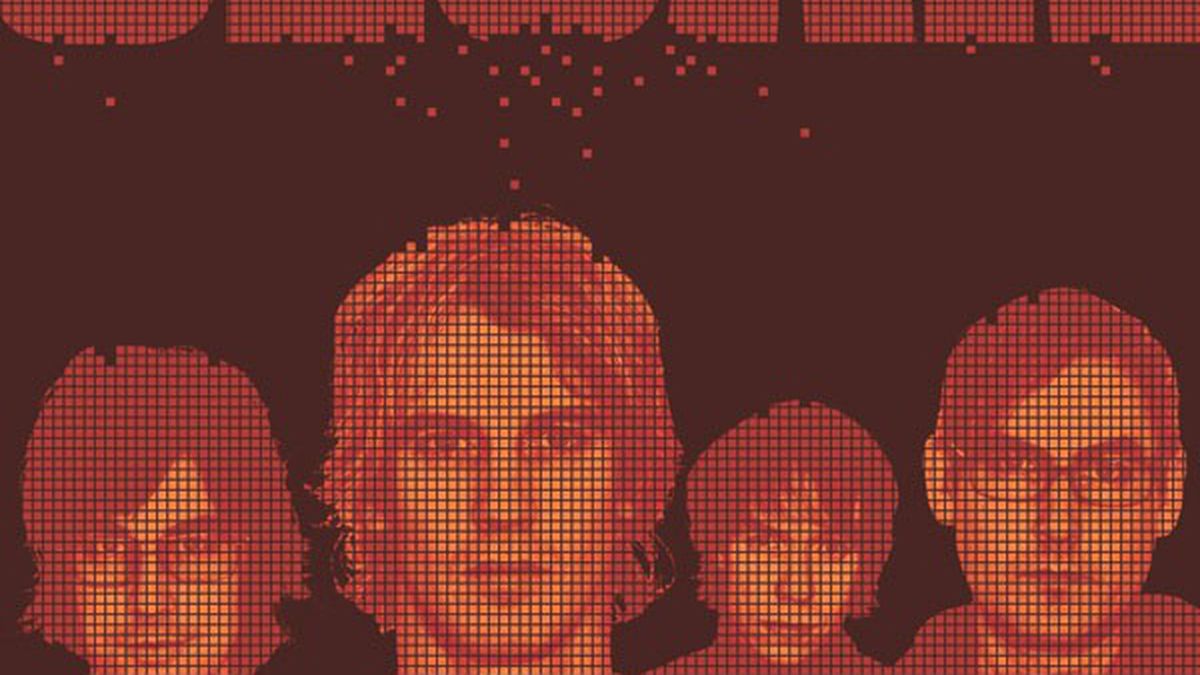 Lots of critics like it and it has a loyal fan-base, but it’s never been “hip” or trendy — “it” being that rock subgenre known as power pop. Maybe because its practitioners pride themselves on the very accessibility of it — at its best, power pop is the near-perfect melding of catchy, urgent melodies (sweet and/or bittersweet) and passionate, concise, surging rock ‘n’ roll crunch. (Exemplars include Big Star, the Records, and Matthew Sweet.)

Still, bands like Sloan keep at it (for about seventeen years, these fellas), carving out a niche wherein it can (relatively) thrive. Its newest, Parallel Play, is unlikely to set the world on fire, and that’s a damn shame. Its tunes are spunky with nary an unnecessary note and melodic hooks that begin to ingratiate themselves into your cortex by the second listen. Their plaintive vocal harmonies are on a par with the Hollies and Posies, and their lyrics juggle despondency and wit. The nearly thrashing “Emergency 911” tears out of the speakers like the Undertones or Buzzcocks in their prime. The fanciful “Witch’s Wand” could be a Beach Boys album track circa 1966 and is beguiling as anything by the Sweet. The droll “Down in the Basement” reflects/parodies Bob Dylan circa Highway 61 with its rollicking ramshackle feel. Fear not, power pop loyalists: Sloan won’t let you down. (Yep Roc)

On the Road with Victory and Associates, Part 5: Santa Fe,...