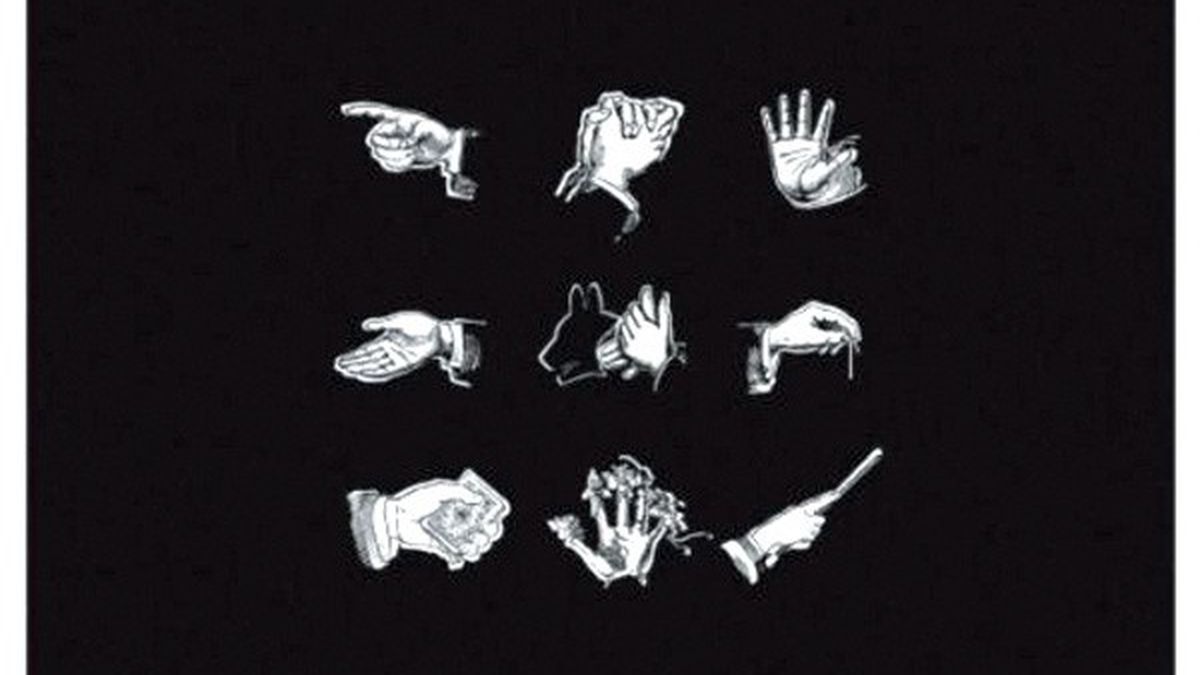 If Kurt Cobain had retained the name of his first band, Fecal Matter, and moved to New York City, perhaps things would have turned out differently. A few years ago, Eric Elbogen did just the opposite: He moved his indie-pop band Say Hi to Your Mom from New York to Seattle, and in the process shortened his moniker to the considerably less charming Say Hi. Maybe it was a bid for seriousness; or maybe it was just time to trade coasts, a chance for a fresh start. Either way, we’ll never know how far Say Hi to Your Mom could’ve gone.

For those who prefer not to trouble themselves with such concerns, thankfully the music on Elbogen’s third post-op album mostly manages to speak for itself. Fans of local singer-songwriter Marty Anderson, aka Okay, might be interested in Say Hi. There’s some common ground to be found in the two artists’ emotionally dense, keyboard-dabbled, electro-acoustic economy of sound, part bedroom confessional and part art project. It’s about saying more with less. Yet the vocals are another matter: Despite his downbeat subject matter, Elbogen is more self-aware than Anderson (a confidence gleaned, perhaps, from that 2008 transformation) , his swagger at times recalling that of Arcade Fire frontman Win Butler. Of course, in album closer “Bruises to Prove It,” Elbogen sounds like no one so much as Elliot Smith — or maybe that’s just the acoustic guitar riff, which seems nearly lifted from “Needle in the Hay,” or the lyrics about the ache of a “torn-up heart.” In the end, though, Um, Uh Oh is far more than mere memories of other peoples’ work; it’s a full-fledged testament to the fact that sometimes, getting serious really is the right thing to do. (Barsuk Records)