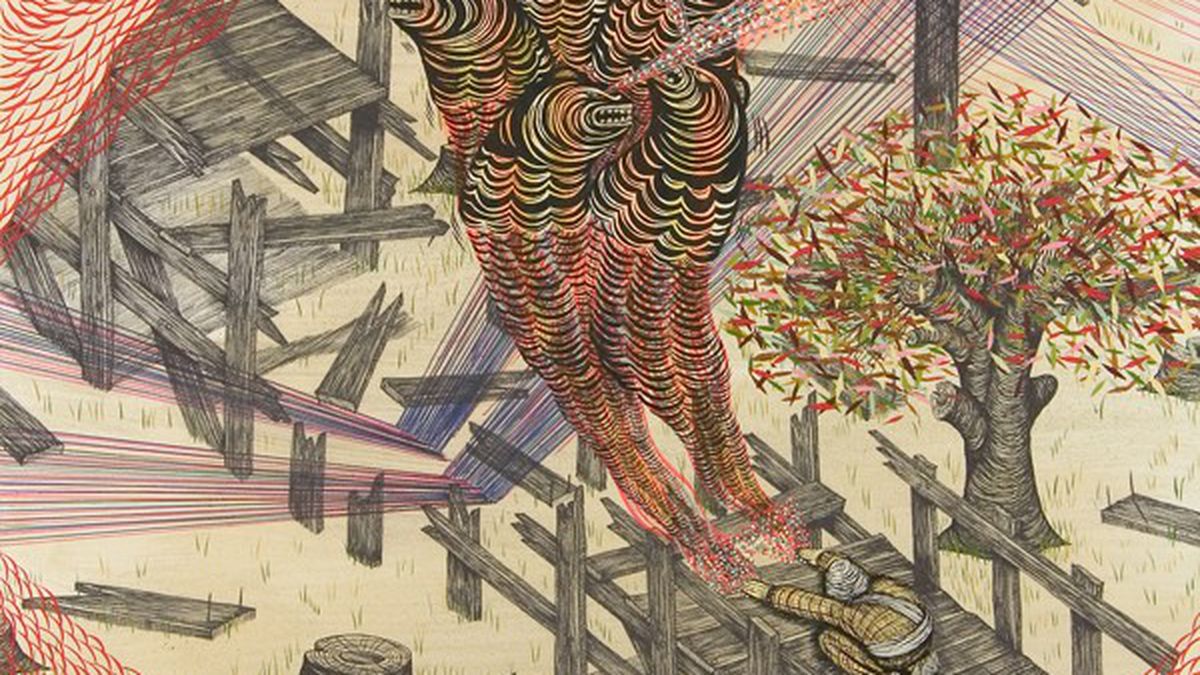 Since the bursting of the sensitive-white-guy-indie-rock bubble, musicians like former Oakland resident Zach Rogue have been forced to adapt or perish. Rogue is banking on a third option with Rogue Wave’s new album, Nightingale Floors. On his fifth full-length, Rogue lets the emotional trauma of his father’s death inform the songs, matching his vulnerability with optimism rather than emotional weight.

In fact, quite a few songs display the wide-eyed wonder that comes from survival, notably “College,” a tastefully vocoded, distinctly Californian blend of sunshine and breeziness, and “Siren’s Song,” in which Rogue’s voice vibrates and bends over textures that threaten, but never break, his iron-clad hooks.

Producer John Congleton works to make Rogue Wave sound fresh in 2013. Yet no one besides Rogue can take credit for the seven-minute, tear-in-your-beer closer “Everyone Wants to Be You,” in which his fragile, dulcet voice cannot be ignored but is ultimately overtaken by a wall of noise. Tacking on an untitled acoustic number afterward speaks to Rogue’s resiliency and sounds as if he’s returning from the overwhelming unknown. And, unlike emotional white guys with guitars, reminders like that don’t go out of style. (Vagrant Records)