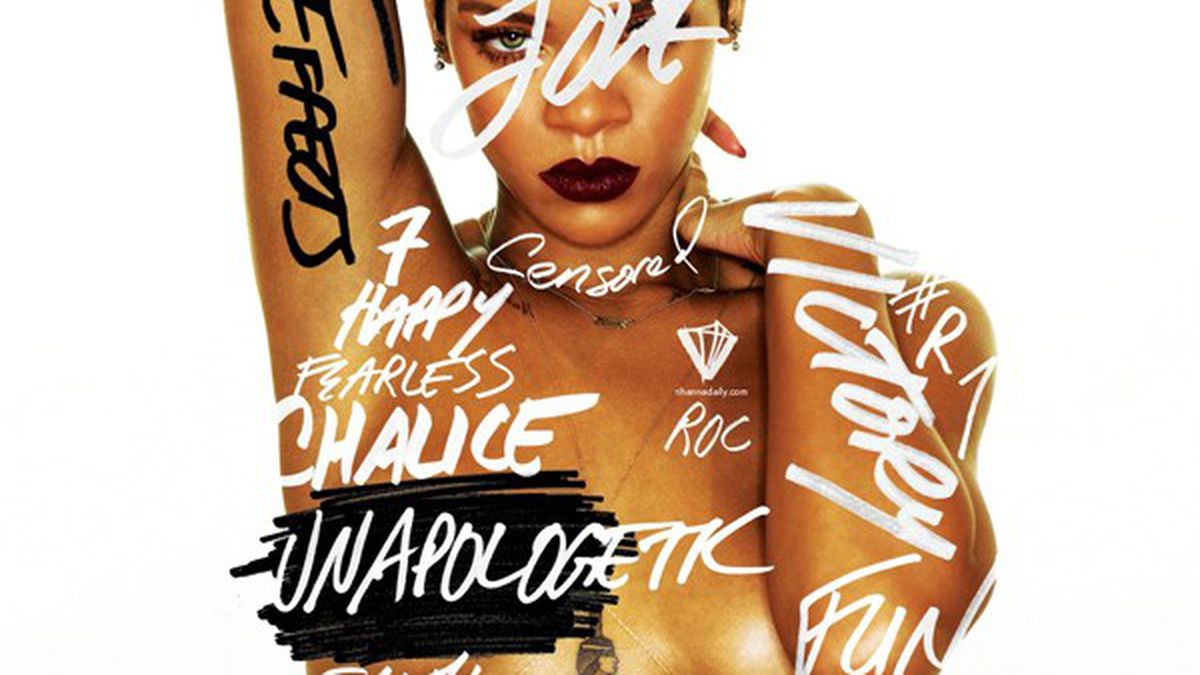 The most unsettling thing about Unapologetic, Rihanna’s enervating and deeply unsettling seventh studio album, is that its biggest presence isn’t Rihanna — it’s Chris Brown. Breezy himself only shows up on one track — “Nobody’s Business,” a bubbly Michael Jackson ripoff that’s sadly one of the record’s best tracks — but the idea of him is everywhere: In the chilling-in-context refrain on “Love Song” (Boy, I just wanna be in your possession, Auto-Tuned into oblivion), on the wounded “Love Without Tragedy/Mother Mary,” in, really, all but a few moments. The fact that Rihanna is nearly as famous for getting the shit beat out of her by Brown as she is for being one of the best-selling artists of all time is surely tragic, but what’s even more tragic is that she’s chosen to devote so much of her music to him — especially on an album with so few other redeeming qualities.

Indeed — and bizarre sexual politics aside — the depth and breadth of Things That Are Wrong With This Record defies my word count. But to name a few: synths that have the bizarre and seemingly intentional effect of stabbing you in the face with their sound for the duration of the song; production that vacillates, head-spinningly, between nearly every genre that’s getting airplay on commercial radio (torpid, overproduced R&B, sugary power-pop, and, most of all, dubstep); songwriting that’s prosaic at best and painful at worst. It’s tedious, and it’s occasionally unlistenable, and it’s markedly devoid of the infectious sense of fun that Rihanna’s previous records had. And worst of all, it’s profoundly cynical. Unapologetic is, at its core, pandering — musically, to bullshit trend-du-jour tropes (or, more pointedly, to the virtual blank check that comes with them); thematically, and more insidiously, to the public’s perverse fascination with the singer’s personal life. This isn’t experimentation, and it isn’t honesty. It’s opportunism, plain and simple. (Def Jam)

Best Theater Director: And certainly the most idealistic