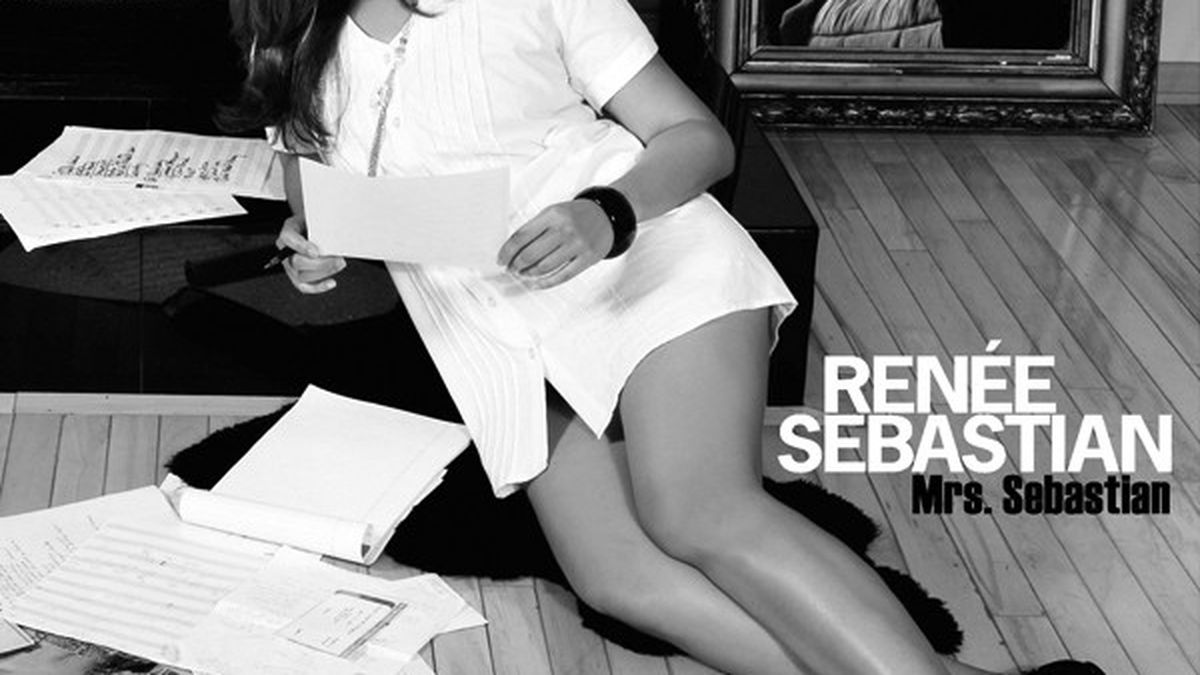 In an effort to meet R&B’s current demand for aggressive Keyshia Coles and wrenchingly sincere Mary J. Bliges, newbie songstress Renee Sebastian kicks off her EP Mrs. Sebastian by announcing that she has something to prove. I’m gonna let you know, she sings at the outset of the autobiographical “This Is Me”: I was a teenage mother, I married my lover, but the weight of his hands were always on my face … I worked three jobs to get my degree … I know it’s easy to look at me and say, ‘She probably used her body to get her way.’ Sebastian’s evocative, reprehending tone elevates the song from typical “sistas on the rise” numbers, while making her seem more interesting than the average balladeer. But it also alienates her listeners. The shrill pitch of Sebastian’s voice confirms suspicions that she’s trying to get by on the force of her personality.

But after that opening ballast, Sebastian retreats into a cocoon of fuzzy vulnerability, buoyed by lean, smooth-jazz saxophones and chunky Van Hunt-style guitar lines. I don’t cook but I can serve you nude, she coos on “These Are the Signs.” Mrs. Sebastian peaks with “Please Break My Heart,” which, despite its conventional lyrics, demonstrates the best of Sebastian’s vocal ability; it’s the only track on which she tries melisma, rather than just modulating her voice. Though Sebastian isn’t the world’s greatest contralto, Mrs. Sebastian is a valiant first effort, and a testament to her gifts as a songwriter and producer. (self-released)