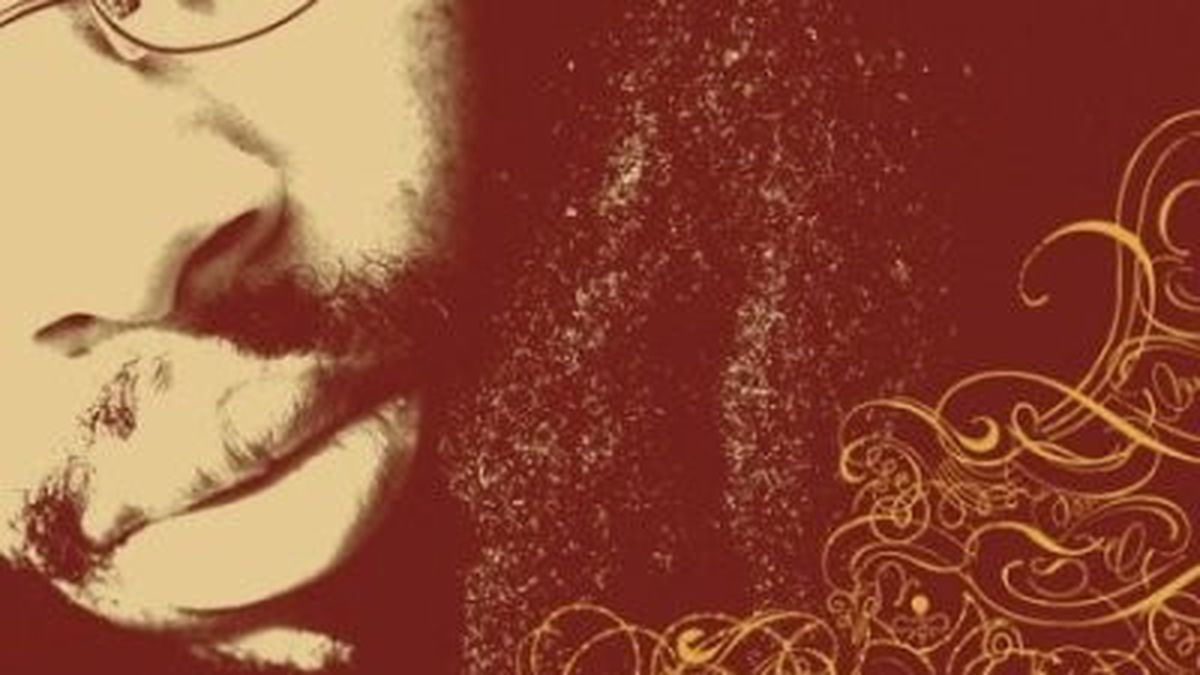 There a few things that Boston-born MC Mr. Lif is passionate about. One is smashing wack MCs. Another is NFL football. Lif will show his prowess at the former on November 28, when he rocks the Independent in SF along with Bay Area stalwarts the Coup. Lif demonstrates his expertise on the latter weekly on Yo! Football Radio , available to download through his Web site.

A lifelong Patriots fan with an encyclopedic knowledge of football, Lif cohosts the show each week with friend and Bears fan Jason Griffin, who records broadcast show in Chicago. Each week Lif calls up Griffin via a phone-patch, and they compile an in-depth analysis of each week’s games. Lif contributes no matter the circumstances; twice he’s called in while touring Europe to offer his insights on any and all NFL teams.

“I don’t know what’s wrong with the Raiders,” Lif says. “First of all, they need to get rid of Art Shell. And then they need to commit to getting a quarterback that can play. Teams that can go through the season with a bad QB are just living a lie.”

Lif launched Yo! Football Radio during the fourth week of the NFL season, and it has been going strong since. Each week the number of people downloading the show has increased, he said. And every week, the show itself gets bigger. He has added “correspondents”: Oakland icon Davey D to speak on the Raiders, NY MC J-Live to represent the Giants, fellow Def Jukie/MC Alaska to champion the Jets, etc. Boston crew member and Perceptionist Akrobatik has been a guest, and Lif’s father has called in twice. “I can’t wait until I get back off in December so I can do some more shows with my pops,” Lif said.

So who does Lif hate more, wack MCs or Colts’ QB Peyton Manning? “Manning unequivocally,” he said. “I know MCs jibber-jabber about nothing and do more damage to moral fiber of society, but every time I hear about Manning, I want to throw up. I hope he NEVER wins a Super Bowl. He and the Colts have just seriously damaged the integrity of the NFL. I want the entire Colts organization to fold up and roll off into the ocean.”

Yo! Football Radio can be downloaded through MrLif.com. E-mail the show at [email protected] Mr. Lif, the Coup, and Blue Scholars will perform at the Independent on November 28. Doors open @ 8:30 p.m., show starts at 9 p.m. Tickets are $13. — Jesse Ducker

Facebook
Twitter
Linkedin
Previous articleCheating Is Wrong! (Here Are a Few Ways to Do It.)
Next articleSlow Wave