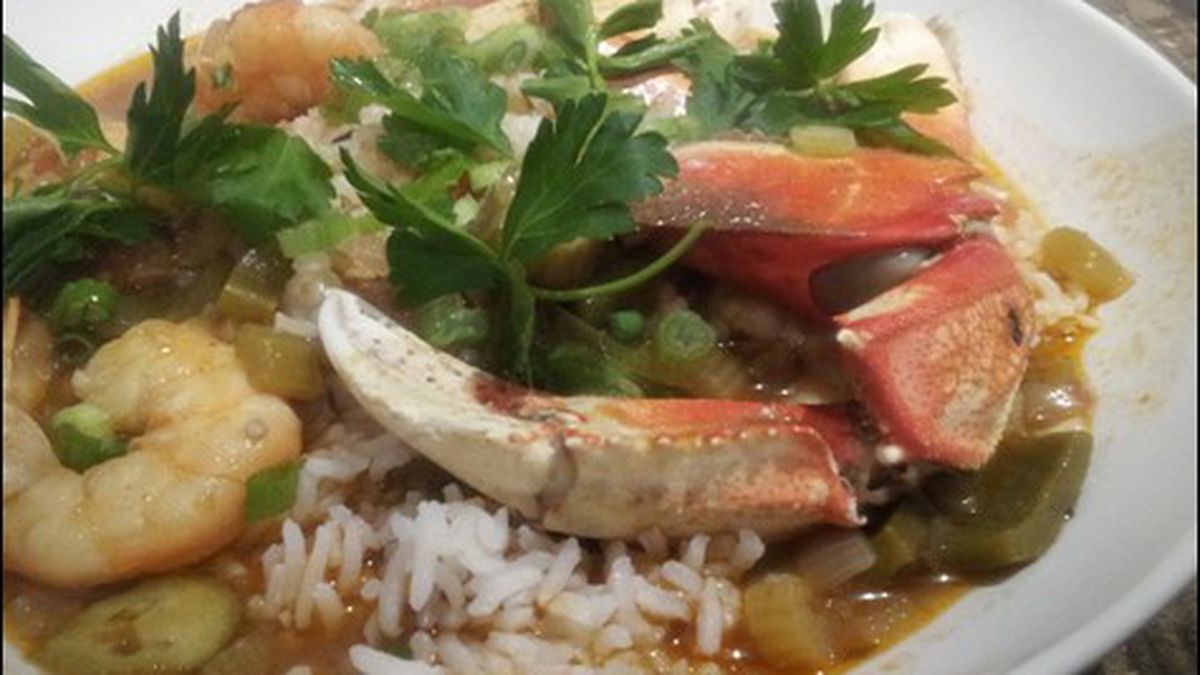 Preeti Mistry’s Indian Street Food to Take Off in Temescal

Plus The Cook and Her Farmer pops up in Berkeley.

To the abundance of feathers in Oakland’s culinary cap, let’s add one more: our very own Top Chef alum, Preeti Mistry, who, as previously reported, has found a brick-and-mortar home for her popular Indian street-food pop-up, Juhu Beach Club, in Temescal, at 5179 Telegraph Avenue.

Mistry said she’d been full-speed-ahead on plans to open in San Francisco’s Mission district when she and her then-business partner parted ways. At that point, she’d been living in Oakland for about a year and had watched one amazing restaurant after another sprout up on this side of the bay. “It seemed like the obvious choice was to open here,” she said.

The fifty-seat restaurant features a six-stool bar counter, a handful of big booths that accommodate six or more diners, and — best of all — a kitchen that’s completely open. There will be full sit-down table service.

Because Mistry has been ready to open Juhu Beach Club since last fall, much of the restaurant’s menu is already set. Slider-size variations on a pav bhaji sandwich with different fillings will feature prominently — Brian Wood of Starter Bakery will be custom-baking the bread (the “pav“) for those. Other snacky items will include a take on spicy chicken wings and a vegetarian mung bean soup that Mistry dubbed Mom’s Guju Chili because, in spite of it being based on her mother’s traditional recipe, diners kept telling her how much the dish reminded them of chili.

Mistry will also serve entrée-size curries at the restaurant — at least three or four different kinds, including a vegetarian chickpea-and-winter-green curry, a lamb or goat curry, and whole-chicken-leg curry. The idea is for the dishes to feel abundant: “A lot of times you order curries at Indian restaurants, and they’re great, but they’re just this bowl of sauce with four or five chunks of meat.”

Overall, Mistry said she draws a lot of her inspiration from Indian street food, but she isn’t trying to put out some kind of fusion-y, Americanized version of that cuisine. “Some of [the dishes] are actually more traditional than how they’re done in conventional Indian restaurants, where they might cut corners.” That said, Mistry acknowledged that her food is certainly influenced by her background in Californian, Italian, and modern-European cooking.

Juhu Beach Club is tentatively slated to open March 1. The restaurant will probably start by opening for lunch Tuesday through Saturday, Mistry said. Dinner service will launch once her beer-and-wine permit comes through.

The Cook and Her Farmer

A pop-up event at North Berkeley’s Guerilla Cafe (1620 Shattuck Ave.) last Friday gave diners a taste of the homey, Southern-inflected cooking of Romney Steele, whose oyster-centric restaurant, The Cook and Her Farmer, is slated to open in Old Oakland’s Swan’s Marketplace later this year.

For the pop-up, Steele (who is, of course, the eponymous “cook”) created a short menu designed to represent what she’ll be serving at the restaurant: There were little cornbread mini-muffins; a big, shareable platter salad; and soft, hand-cut fries.

Of course, fresh Tomales Bay oysters, both raw-on-the-half-shell and simply roasted, featured prominently — it seemed like every table ordered a round or two. But the best dish was a generous crab-gumbo entrée, which at first seemed a touch under-seasoned, but whose clean, earthy flavors grew on me with each soupy, comforting bite.

The Cook and Her Farmer will be Steele’s first Oakland restaurant, but she’s no newcomer to the food world — her grandparents founded Nepenthe, the legendary Big Sur institution, in the Forties, and about twenty years ago Steele herself started Cafe Kevah on the same property as Nepenthe. It was probably the first cafe-restaurant in Big Sur that sourced all of its ingredients locally and organically, Steele said. Her new venture will have that same ethos: simple food prepared with well-sourced produce and seafood.

“I personally hunger to just go out and have a really great simple meal that doesn’t have too much fuss,” she said.

The Southern connection comes from Steele’s partner in the venture, Steven Day (the “farmer”), who grew up in Memphis, and from her own childhood summers spent in Atlanta. Those Southern roots are also the inspiration for the restaurant’s oyster focus: Po’ boys will be on the menu.

Steele said she’s hopeful for a late-spring opening. Once complete, the 800-square-foot restaurant will occupy the space directly across from Cosecha.

In the meantime, The Cook and Her Farmer has two more Friday-night pop-ups scheduled at Guerilla Cafe, one on February 8 and another on February 22. Next week’s menu will be similar to the one for Steele’s most recent pop-up: oysters, fries, salad, and an entrée special that, as of this printing, hasn’t yet been finalized.

The School of Sambal